The best places to move after London 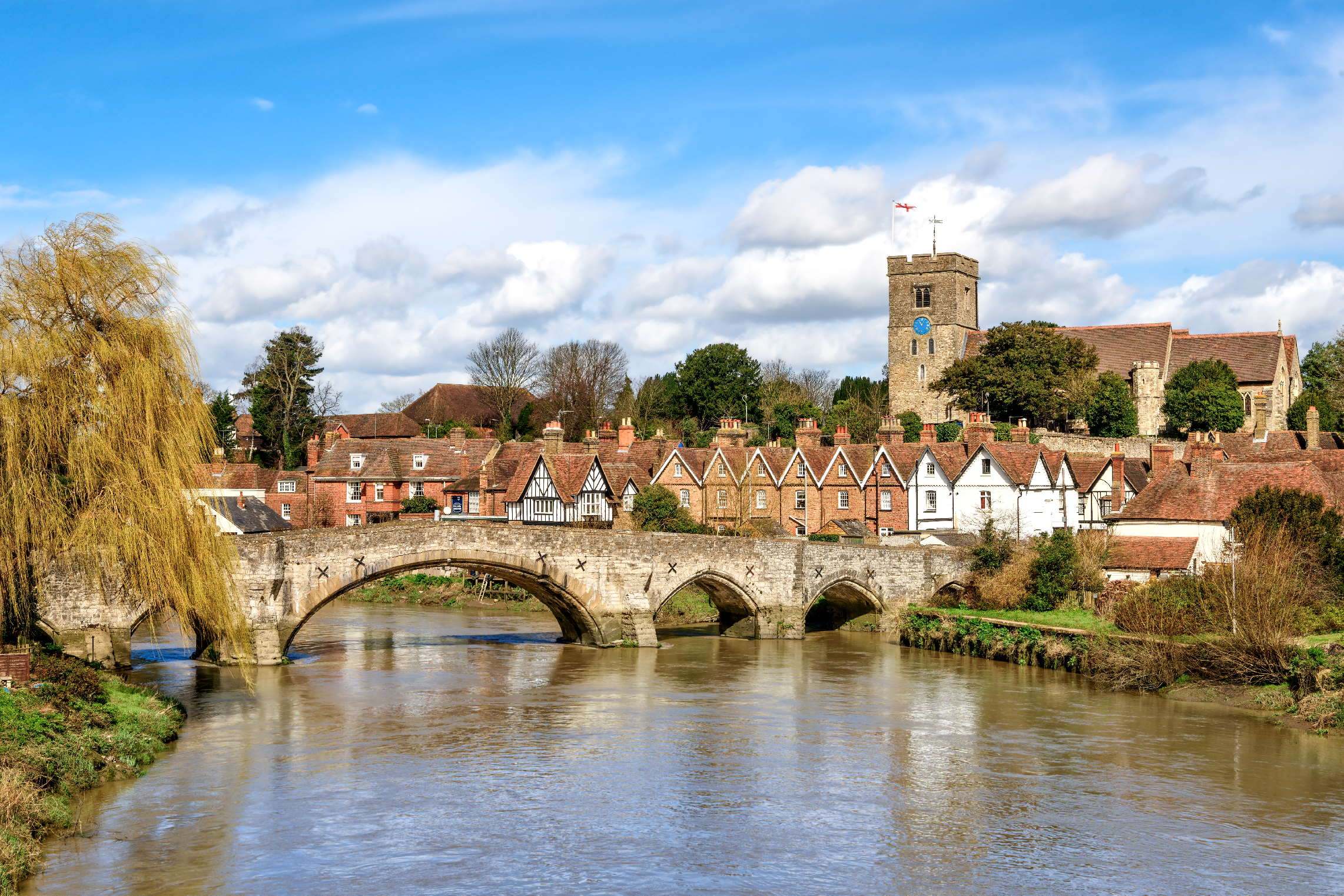 The buzz of city life is what attracts so many buyers and renters to London year after year.

But there also comes a time when many people want to slow down and find a more relaxed pace of life away from the city, or try life in another city away from the capital.

If you’re thinking about moving out of London, it can be difficult to know where to start when searching for a new life away from the capital.

Here, we’ll round up some of the best places to consider if you’re thinking of leaving London and moving elsewhere.

Moving out of London: Is it time to relocate?

Whether it’s the right time for you to move out of London and relocate will depend on your personal circumstances and what you’re looking for from your next move.

With more and more people working from home following the coronavirus pandemic, being close to the capital for easy access to the office is becoming less of a ‘must-have’ for many.

Indeed, data from Rightmove in May revealed 51% of property enquires from Londoners were for homes outside of the capital.

Best places to move out of London

Whether you need to retain good access to the capital for work, or you’re looking for a complete departure from London life, there are a host of great places you could consider for your next move…

Moving from London to Manchester

Manchester has always been a popular choice for Londoners wanting to escape the capital while retaining that taste of city living.

Manchester offers that and a whole lot more, with strong employment through the likes of Kellogg’s, Unilver, Siemens, Amazon and Microsoft all having bases in the North West city.

The North West also offers buyers great options outside of the Manchester itself, in places like Stockport, Macclesfield and Rochdale – all of which have great transport links back into the city.

And if you do need your fix of London life from time to time, direct trains from Manchester Piccadilly arrive at Euston in just over two hours.

Moving to Yorkshire from London

The best thing about Yorkshire is the variety it offers Londoners thinking of leaving the capital.

If you want to hold on to city living, Leeds and Sheffield are great alternatives to London, offering buyers and renters superb properties at more affordable prices.

It’s estimated, too, that Londoners spend a week a year commuting to work.

Cities like Leeds and Sheffield are bustling, but a commute into Leeds from popular suburbs like Horsforth or Roundhay is a breeze thanks to the city’s rail network.

Moving to Bournemouth from London

Of course, you could be thinking of a complete departure from city life, swapping congested roads and Underground trains for a walk along the beach.

If so, Bournemouth could be a great option.

With some of the UK’s best beaches, Bournemouth is also home to a growing tech scene, meaning plenty of opportunities for London graduates to spread their wings and enjoy a quieter life on the south coast.

Nearby Poole also offers great properties and equally stunning beaches, while towns like Ringwood in the New Forest provide buyers and renters with more of a rural feel.

Bournemouth has good links to London, too, with trains from the town’s mainline station reaching Waterloo in around two hours.

Moving from London to Glasgow

Most Londoners’ complaints about life in the capital revolve around how expensive it can be to live there.

If that’s the case for you and you’re looking for a completely new city to live in without the long commutes and huge amounts of cash, you should definitely consider Glasgow.

Property prices in Glasgow average just under £200,000, meaning great affordability for first-time buyers and young renters from London who are looking to get on the ladder.

Glasgow’s transport network is a huge plus for those moving into the city from London, too, with the subway system circling the city and trains to and from Edinburgh taking around an hour.

Moving from London to Kent

Kent provides great options for those looking for a quieter life than London, but who aren’t quite ready to give up everything the capital offers just yet.

Well connected, with trains from Kent towns like Maidstone, Ashford, Folkestone and Chatham all arriving in London in an hour or less, Kent also offers glorious countryside and seaside living for buyers and renters looking to escape the rat race.

The average house price in Kent as a whole is around £300,000, making the county considerably cheaper than London despite its close links to the capital.

Moving from London to the south west

Bath’s location in the south west makes is it a great option for Londoners seeking variety.

Well placed for access to Birmingham, Bristol, Reading and London itself, Bath is also home to the kind of period properties you would be forced to pay millions for in the capital.

Cornwall, too, is a great option for those seeking seaside or rural living away from the big city.

Truro and Falmouth provide the best of both of those worlds, as well as some great properties and good access to Exeter and Plymouth.

If you’re thinking of moving from London, you could consider a holiday home.

We’ve rounded up some of the best places to buy a second home in the UK.

And if moving out of London is something you’re keen on, but you still need easy access to the capital for work, take a look at our guide to the best London commuter towns.