LBTT Scotland: What are the new rules? 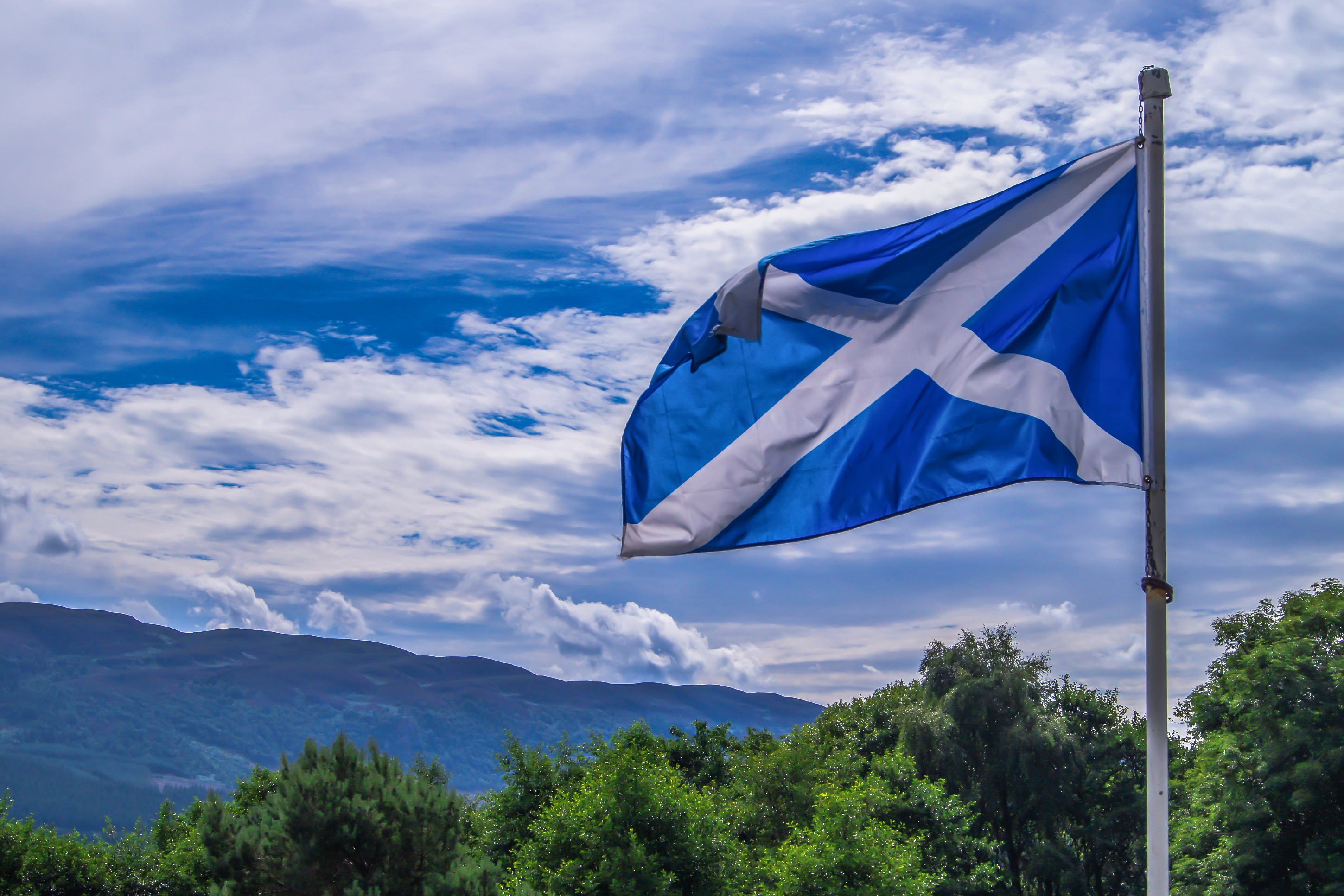 The UK property market has bounced back successfully from the coronavirus lockdown, with Chancellor Rishi Sunak’s stamp duty ‘holiday’, in particular, fuelling fresh buyer demand in England and Northern Ireland.

The Scottish market, too, has rebounded well following the lifting of Covid-19 restrictions, with Rightmove reporting a 46% rise in rental enquires since the market re-opened at the end of June.

There was also a 20% increase in the number of Scottish homes coming to market in the seven days after restrictions were eased on June 29, according to the online portal.

And with the devolved Scottish government also bringing in the country’s own version of the UK Chancellor’s stamp duty ‘holiday’, the market north of the border looks set to remain buoyant.

But what do the changes to Scottish stamp duty, hereafter known as Land & Buildings Transaction Tax (LBTT), mean for buyers and sellers?

Here, we’ll round up the changes and outline what you may have to pay in LBTT for your next property.

LBTT rates in Scotland were amended on July 15 following changes to stamp duty in England and Northern Ireland.

Previously, Scottish buyers were exempt from LBTT on the first £145,000 of a property’s purchase price.

Buyers of additional properties, such as landlords, are forced to pay an additional LBTT surcharge of 4% on properties costing more than £40,000*, similar to the 3% surcharge in England.

How much is LBTT in Scotland?

First-time LBTT in Scotland, like England, was previously set with a higher exemption figure to make getting on the ladder more affordable for those buying their first home.

That exemption figure was previously set at £175,000, but first-time buyers will now benefit from the new £250,000 relief figure alongside other buyers.

What will the LBTT changes mean for sellers in Scotland?

As sellers do not pay stamp duty, there is no direct financial benefit for them following the changes to the LBTT threshold.

However, sellers could see more buyer interest in their properties following the changes, with the Scottish market busy following both the raising of the threshold and the re-opening of operations following the Covid-19 lockdown.

Where could I buy and pay no LBTT?

It’s worth remembering that even if you purchase a property above the new £250,000 exemption threshold in Scotland, you will still make a saving on your LBTT bill.

Here are a host of Scottish towns and cities where properties are available right now for less than £250,000…

According to Zoopla, average property prices in Dundee currently stand at £168,296 – well below the £250,000 LBTT threshold.

Sitting on the banks of the Tay estuary, Dundee’s popularity is growing all the time, with the Wall Street Journal, in 2018, ranking the city number five on its list of ‘Worldwide Hot Destinations’.

Among the properties currently for sale in Dundee, this three-bedroom terraced house is on the market for £165,000, meaning no LBTT for the successful buyer.

With Glasgow’s current average asking price at £194,545, according to Zoopla, many Scottish buyers can grab a taste of the city’s cultural excellence without paying a penny in LBTT.

Glasgow is also an excellent city for investors, with solid tenant demand and affordable property prices.

This two-bedroom flat on the western side of the city comes with a sitting tenant and a potential 8% return on investment, making it an ideal purchase for a savvy investor.

And with a purchase price of offers over £85,000, the buyer will only have to pay the 4% additional property surcharge on the amount over £40,000.

Just 11 miles north of Edinburgh, Kirkcaldy in Fife offers buyers a taste of coastal life on the eastern edge of Scotland.

With property prices averaging £146,313 in the town, there’s real value to be found, too, as well as properties well under the new £250,000 LBTT threshold.

This £100,000 two-bedroom flat in Harbour Village, with views out to the North Sea, would make a great buy for a first-time buyer, with no LBTT to pay.

There are few Scottish cities more ideally located than Stirling.

Situated in the heart of the country, 26 miles from Glasgow and 37 miles from Edinburgh, Stirling is hugely popular with both buyers and renters.

Its superb transport links to both Glasgow and Edinburgh are well-known, but property remains affordable in the city, too.

This two-bedroom flat is a great example of what’s available in Stirling for well under the £250,000 LBTT threshold.