Homeowners are given more time to lock record low mortgages 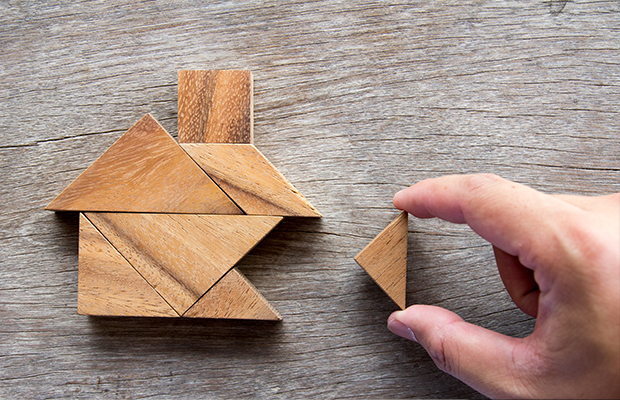 Homebuyers have welcomed the extra few months to lock in record low mortgage rates that have seen the housing market flourish even during the Covid-19 pandemic.

The record low rates are being held at 0.1% after there was speculation it could rise to 0.25%.*

Experts say that while the cost of debt remained at record lows, house prices are unlikely to fall.

Official forecasters say the biggest mortgage rate rises will not be until 2023, so now is a great time to secure your loan and your dream home.

74% of mortgage holders are on fixed-rate deals, so would only see a change in their repayments when their current term ends.

1.1 million are on standard variable rates, often because they have been automatically moved at the end of their fixed deal term. The rate of interest they pay can been changed at any time by their lender.

Were there to be a 0.25 percentage point rise in rates, this would translate to approximately an additional £26 per month mortgage payment, on average.**

If you are looking to become a homeowner, speak to our experts today.