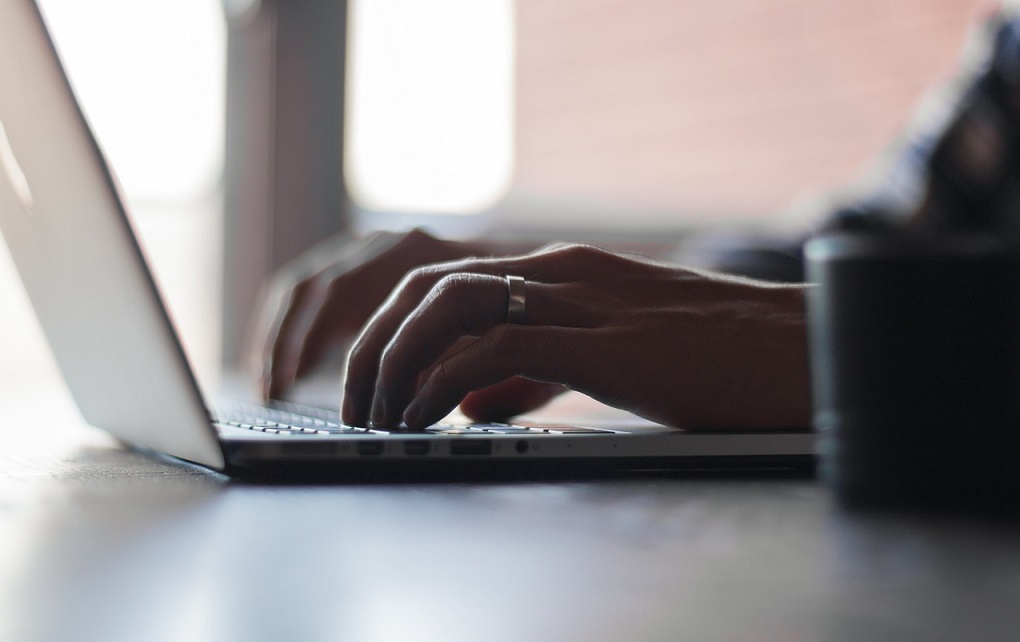 Despite typically having to pay for the privilege of having a background check conducted on themselves, most renters don't perform the same due diligence on their potential landlord according to a new survey.

A study of 1,000 adults over the spring reveals that renters in London being the least likely to research a potential landlord - citing the highly competitive nature of the lettings market in the capital as justification for not spending time checking.

Across the UK only 20 per cent of those surveyed did any sort of check on their landlord before agreeing a tenancy; in London that figure was only eight per cent.

More than a quarter of renters say they would prefer to rent from a female; amongst women renters that rises to 44 per cent.

Some one in five renters say that using a letting agent means they believe they do not need to check landlord credentials or history.

Of those that have researched a potential landlord, 43 per cent say they found some useful information, with 18 per cent of those saying they found 'negative' information.

More than half of those that found negative information, in the form of a review, news article or details of legal issues, said it influenced their decision to rent from that person.

The survey was conducted for removals firm Kiwi Movers.