Ex-council properties in Yeovil... Are they good buy to let investments? 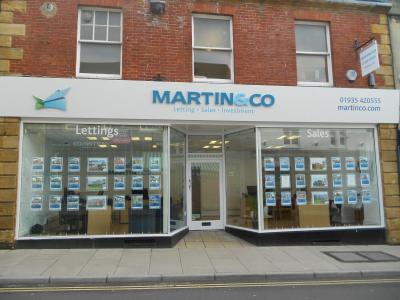 In previous articles we have found that ex-council properties can achieve good annual yields of around 7%. Yet their average value tends to stay quite stable when we compare this to the average capital growth on more modern estates such as the Abbey Manor Park estate in Yeovil, which has had a more significant rise.

Nevertheless, a three bedroomed semi-detached property on Westfield Crescent sold for £79,000 in July 2002 and it was sold again last year for £108,000, which is a return of 36% from the original investment. Another example of good capital growth from an ex-council property is a one bedroom flat on Rosebery Avenue which was sold in March of this year for £70,000, following an increase in value of around 43% since it was sold in 2003.

The best performing property for recent capital growth in 2014 so far in Yeovil (BA21 postcode) was bought in October 2013 for £133,500 and has recently sold in August for £168,000!  This is a significant return of 25.8%. However, this was not an ex-council property it was a 1950s semi on Cedar Grove!  Similarly, for the BA20 postcode, the best performer was a two bedroom semi-detached bungalow in Plantagenet Chase which was sold for £159,950 in September this year, having been bought in December last year for £145,000: a return of 14.6% in less than a year!

If you would like some advice about buying to let and getting the best return on your investment, please come and see us at our offices in Princes Street, Yeovil.