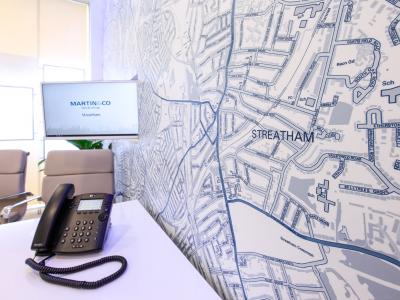 The swinging little six piece band with a big punch, with top vocalists Lily Dior and Kevin Leo. Led by Hideaway's resident Musical Director, Janette Mason, will be swinging and grooving their way through some classic Christmas songs. 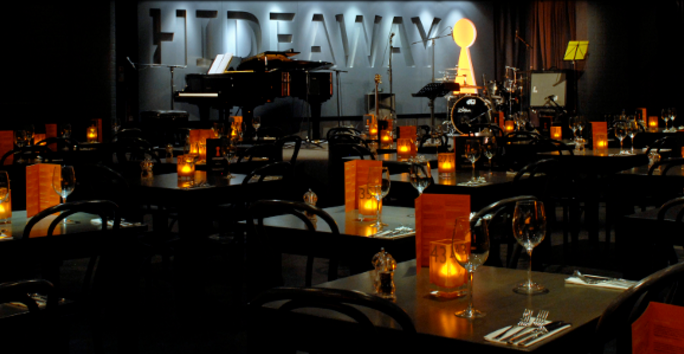 Recognised as one of Australia's finest singers, Lily Dior has shared the stage with a remarkable list of outstanding musicians from Australia and around the world and has performed at many of Australia's best venues including The Opera House Concert Hall, The State Theatre, Sydney Town Hall and The Domain. A finalist at The National Jazz Awards she is also an experienced radio personality and host of The Freedman Fellowship Jazz Awards.

The daughter of professional musicians who met and married in London, Lily spent her first five years touring the world with her parents who then settled in Australia. Returning to her roots in 2014, Lily has spent the last year in London building her reputation and has already established herself as an in demand performer appearing at  iconic jazz venues such as Ronnie Scott's, The 606 Club and Pizza Express Soho.

Discovered by the late great Jackie Orszaczky as a teenager, performing a show she wrote and produced on the life of Billie Holiday, Lily became a seminal member of Sydney's hottest Soul/Funk outfit, 'The Godmothers', wowing audiences with her electric stage presence and powerful voice.

â€œIf you see only one local band this year, make sure you catch this shimmering and wonderful soul funk actâ€ (Bruce Elder, SMH)

Over the past few years Kevin has been producing music and has worked closely with Imaani on her debut solo Album and is currently working on his 4th album.

Even without knowing it, there's a fair chance if you'll have heard Janette's special musical touch time and again - on many albums from Ian Shaw to Robert Wyatt, live in concert with Oasis plus her contributions to movie and TV soundtracks.

A talented composer and arranger, she was recently commissioned to write the score for feature film, The Calling, contributed four arrangements to Ian Shaw's album, Drawn to all Things, and produced and arranged Lea DeLaria's current Warner Brothers release, The Live Smoke Sessions, which made the Grammy ballot.

As a Jazz musician, she has been a seminal figure on the British Jazz scene for the last fifteen years, sharing the stage with Mornington Lockett, Julian Siegel and many more.