Everything you need to know about the B28 area in Birmingham 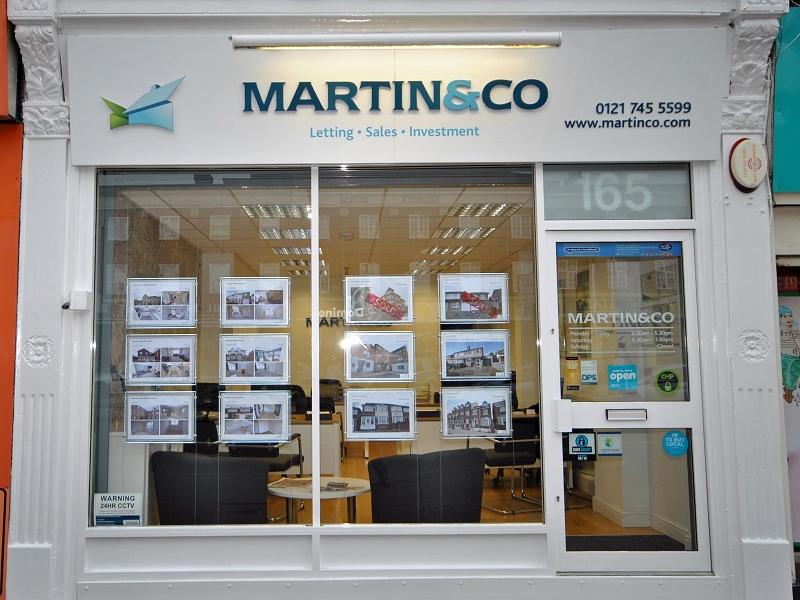 Birmingham offers buyers and renters some great property options in its suburbs.

In the second of our series of postcode guides, we're looking at the B28 area of Birmingham-

Where is B28 in Birmingham?

The B28 postcode in Birmingham covers the area of Hall Green, to the south east of the city centre and west of Solihull.

House prices in Hall Green, B28

Houses for sale in B28, Birmingham

Property for sale in Halls Green, B28, is largely from the inter-war period, with large 1920s and 1930s family homes lining leafy streets.

The area has also seen its fair share of development, too, and so more modern properties are also available, including in a host of contemporary flat and apartment buildings

Houses to rent in Hall Green, B28

Property to rent in Hall Green includes modern flats and apartments close to rail and bus links, as well as larger family homes from the 1920s and 1930s.

Schools in Hall Green, B28

Hall Green, B28, is home to a host of superb schools . making it a great area for renting families or those looking to put down permanent roots.

The area's 'Outstanding'-rated primary schools include:

'Good'-rated schools in the area, meanwhile, include:

Jobs and employment in the B28 area

Retail and hospitality sector employment is also strong in Hall Green, thanks to the raft of shops and eateries along Stratford Road, which runs through the centre of the area.

The Hall Green campus of South & City College Birmingham, meanwhile, is located in the north of the suburb and employs a large number of local people in education.

Jaguar Land Rover's base at Lode Heath is also only four miles from Hall Green and the B28 area . with the carmaker employing more than 9,000 people at its production facility.

How far is Hall Green from Birmingham city centre?

Hall Green is around six miles south east of Birmingham city centre, making it a great location for those looking to mix the peace of the suburbs with the hustle and bustle of the Second City.

Getting around B28, Birmingham

Hall Green, B28, is ideally located for easy access to Birmingham and further afield, whether you're looking to use rail or road links.

Stratford Road, which runs from the M42 motorway at Blythe Valley Park to Birmingham city centre, passes right through Hall Green meaning easy road access to the city itself or to the West Midlands motorway network.

The nearest railway station to the B28 area is Hall Green station, which offers regular train services into Birmingham Moor Street in just 11 minutes.

The B14 area is less than eight miles from Birmingham Airport . an 18-minute journey via the A45.