Rochdale Property Prices - The Long Climb Back to 2007 Prices 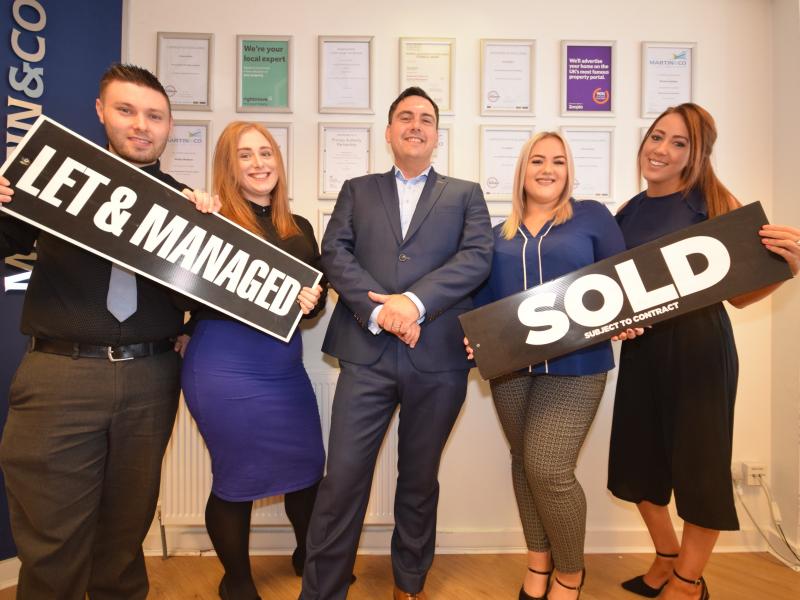 A number of landlords have been speaking to me recently about stories in the press and their concerns about booming house prices and the next housing bubble in Rochdale. In the past few years, if you were going to be buying soon in Rochdale, it was vital to ensure you built in some capital growth by buying cheaply or finding a way to add value.  In the last couple of years, properties in Rochdale have risen by just over 2%, and if you believe some of the reports in the press it’s about to go crazy.  Some properties have been going for very close to their asking prices, so are properties too expensive?

The peak of the property market was late 2007 or early 2008 in Rochdale according to the Land Registry. I took the time last week to look at every house sale in Rochdale in the last three months (and there were a lot sold) and then looked to see if any of the same properties had also sold in 2007 and 2008. There were plenty of these properties and the average drop in values, since the crash of 2007/8 in Rochdale, is a respectable 14.1%. (plenty of areas in the NW are 25%+). So does that make Rochdale too expensive compared to other areas of the North West?

Most people think inflation is a bad thing, eating away at the real value of your savings. It can however, be advantageous to property investors.   However, as mentioned above, if Rochdale property prices had kept up with inflation, an average house would be worth £181,700 today... but it’s not, it’s only £131,200, 27.8% cheaper.

My answer to landlords is get the best advice and opinion you can. Speak to me, speak to others, do your homework and drive a hard bargain when buying, thus ensuring when prices do start to rise again, you are in pole position. If you are a landlord in Rochdale and you want to pick my brains on the local property market, or need an opinion on what (or not) to buy, send me an email to philwatson@martinco.com  or pop into our offices on Cheetham Street (I won’t bite.. honest!)