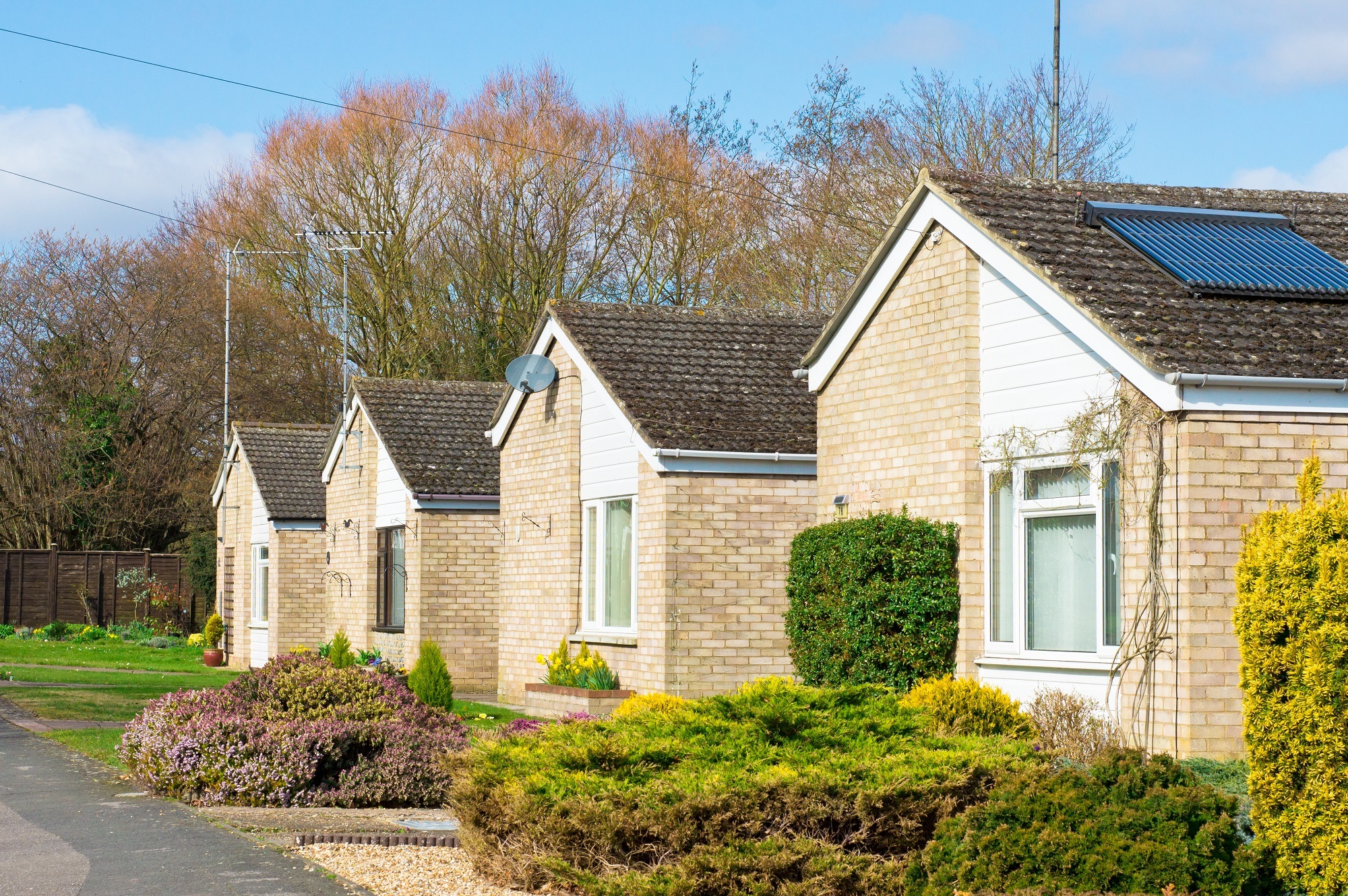 Over 65s make up an average of 10.4% of the population in the South West. Recent research indicates that of that number, 39% want to downsize. Does Plymouth have enough bungalows?

It is not new news that the UK has an ageing population due to lower birth rates since the baby boomers. The over-55 population in the UK is due to grow by a third over the next 20 years.

Of the 1,011 houses for sale in Plymouth (on the Rightmove portal) at the time of writing, approximately 10% of those are bungalows. Nationally, due to the scarcity of bungalows, they enjoy prices that are 16% higher than those achieved by houses of the same size with stairs. Of course this isn’t just due to the comparative scarcity of bungalows. Their price is very often down to the value of the land they sit on – usually a much larger footprint than a house with equivalent internal space.

There is also a growing trend towards specific retirement housing options. Large retirement specialists such as McCarthy and Stone have also branched out from the mass market sector and are delivering more premium developments. However, rates of people choosing retirement developments remains low in the UK compared to other countries – only 1% of those over 60 compared to 17% in the US and 13% in Australia and New Zealand.

The rise in the number of people looking to downsize also coincides with an increased number of the over 60s that are selling their current homes due to the popularity of interest-only mortgages, where their mortgages have come to term but they are unable to pay them off. This of course increases the demand for single-storey rental properties.

As with all investments, buying and selling property is largely to do with analysis, timing and predicting or pre-empting those opportunities and market turning points before the crowd. At Martin & Co Plymouth we pride ourselves on the level of rigour that we apply to our analysis. For a considered and honest appraisal of your property or potential investments please feel free to call us on 01752 255 255 or visit us in our offices on Mutley Plain.