QUARTER OF TENANTS SAY THEY WILL RENT FOR LIFE. 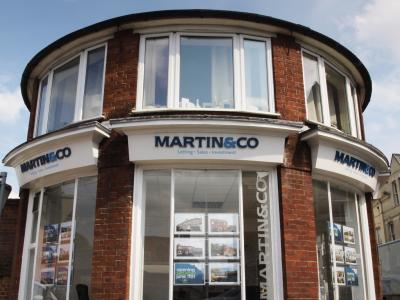 Quarter of tenants say they will rent for life

Renting is becoming a long-term living option for an increasing amount of Britons, according to the results of a survey of 3,500 private tenants.
Almost a quarter of those surveyed (24%) by Knight Frank in association with YouGov said that they expected to always rent a property.
A smaller proportion, 15%, said they expect to be in the Private Rented Sector (PRS) for a further five or more years, as another 24% said they expect to leave the sector within two years.
The difficulties of getting on the housing ladder for many renters have been well documented, but, according to the survey, 32% of tenants admitted to living in rented property because it suits their lifestyle and/or they don’t want the burden of a mortgage.
When investigating tenants’ wants, the research found that more than a third of respondents said they want to live within a six minute walk of their nearest train station or bus stop, with 78% saying they want to be within 1km of local transport links.
What’s more, for younger age groups, finding accommodation in a central location is especially important - 53% of 18-24 year olds said they would live in a smaller studio flat in a central location if it made the rent more affordable.
The amenity that most private tenants are prepared to pay extra for is off-street parking, this is alongside fully furnished properties which attract a premium, particularly among the 18-24 demographic.
“The majority of renters do not view the PRS as just a ‘short-term’ move,” explains Grainne Gilmore, Knight Frank’s Head of UK Residential Research. “Less than a quarter of tenants expect to leave the sector within two years.”
Gilmore said that the increased demand for privately rented property over a longer period of time was due to a combination of high house prices, and an increasingly mobile, flexible younger generation.
Tim Hyatt, Head of Lettings at Knight Frank, added: “The rising significance of the private rented sector is creating many opportunities for investors, especially as we are starting to see the advent of large-scale professional landlords.”