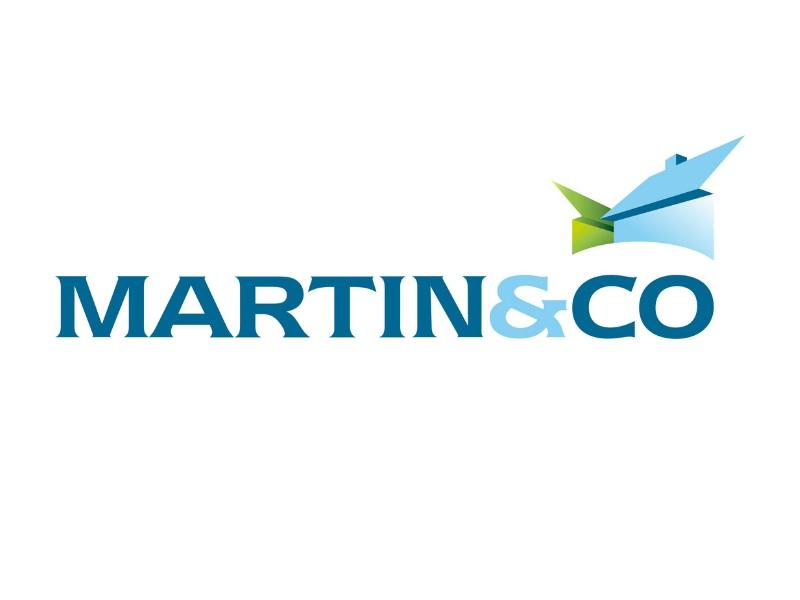 Hello and welcome to the November 2014 Property Report from Martin & Co Lancaster. We are delighted to be able to share our knowledge of the local property market.

We were talking recently with an experienced local landlord investor, we got round to discussing the most popular requested locations, which in Lancaster is ‘The South’, by which people usually mean south of the river or central one-way system. Our client asked whether East/West is regularly used as a differential. Interestingly, people don’t often specify East or West, except that locations east of the city are recognised as giving residents a few options for avoiding the city centre traffic, while those to the west of the city do not.

It is very easy to say that these patterns exist, but we decided to take a look at whether statistics would support such statements, or show that either East or West would be significantly better for a buy-to-let investment. To do this, we compared two locations, a similar distance from town but on opposite sides – Gerrard Street to the West and Tarbet Street to the East. In line with expectations, the current average property values for Tarbet Street (£104,752) are higher than those for Gerrard Street (£93,825) – 11.6% higher. Rental values follow a similar pattern, with Tarbet Street showing average rents across the last 12 months of £550pcm and Gerrard Street £505pcm.

However, what is fascinating here is that these figures represent almost identical yields of 6.3% and 6.4%. On a like-for-like basis, these two opposite opportunities offer a very similar proposition. If we go back five years, the average fi gures produce a yield for Tarbet Street of 6.4% and Gerrard Street 6.9%. Again, the figures are pretty similar, although Gerrard Street may have performed better historically because of property improvements bringing the average prices up. One of the advantages for Gerrard Street is clearly the lower average cost of entry. There is another factor to consider here too – the property stock in each location. Gerrard Street has had 23.2% of the properties marketed for rent in the last 12 months, compared with only 15.8% for Tarbet Street, which can mean less direct competition at any given time.

Finally, with these particular locations, the property type (traditional terrace) means that there can be a huge disparity between individual properties in terms of their condition. Some will be fresh from full refurbishment, others may have undergone continued works and others may be rather tired and outdated. This is the factor that will have the greatest impact on how quickly a tenant is found and what rent they are prepared to pay.