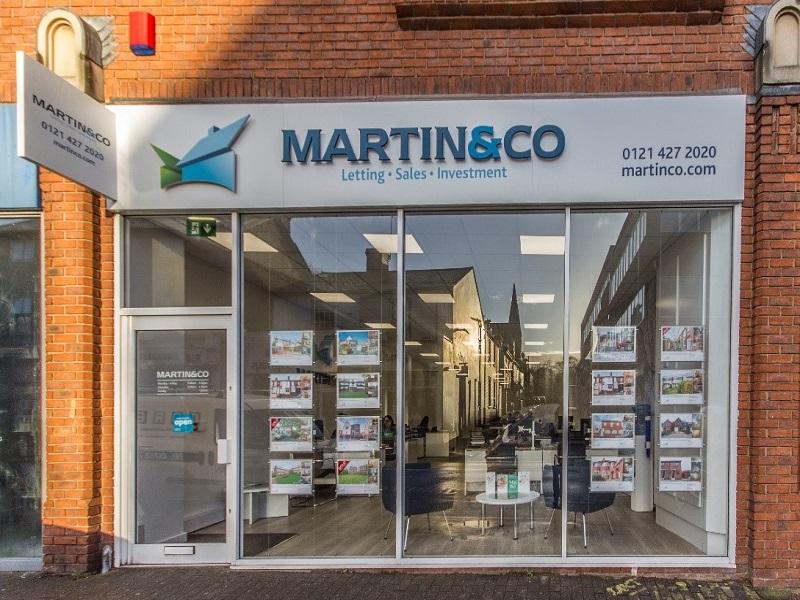 The Martin & Co Birmingham Harborne office was honoured with an award at The Property Franchise Group this January.

Up against a network of nearly 300 offices, the team scooped the 'Biggest Portfolio Growth' for business expansion in 2016, and were also named runners-up for 'Best Business Growth', also against the rest of the network.

Deepa Sohal said: "We are really happy to have won these two awards and it is always great to be recognised for our success. 2016 was a fantastic year for us and our customers.

"We grew the business significantly last year and have now decided to open another office in 2017. So, we won't be resting on our laurels - we have another big year ahead."

Birmingham Harborne won their award after growing their managed lettings portfolio more than any other business across the CJ Hole, Ellis & Co, Martin & Co, Parkers and Whitegates brands, and this portfolio growth also led to them being named the first finalist for overall business growth in The Property Franchise Group for 2016.

The Birmingham Harborne team can be contacted via email at harborne@martinco.com or by calling 0121 427 2020.