How to stop pipes from freezing 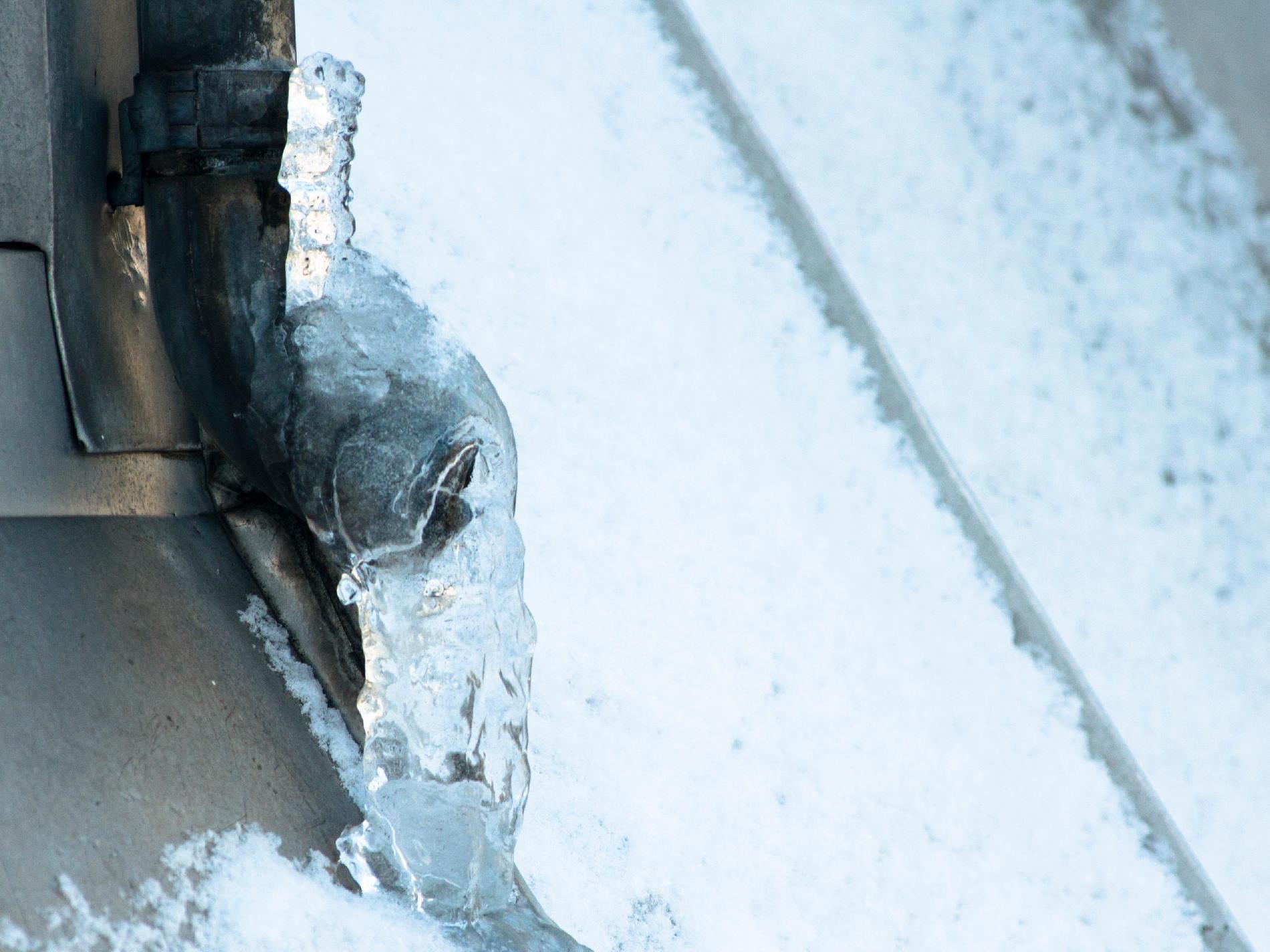 There are few household emergencies that cause as much damage and disruption as burst pipes.

Burst pipes can mean major damage and a very expensive repair bill, not to mention leaving your property without water while work is carried out.

As the temperatures start to drop, it’s time to ensure your property is adequately protected against the misery and expense of burst pipes – particularly if you’re a landlord.

Why do pipes freeze?

When temperatures drop, water in your pipes can freeze.

As it freezes, the water expands, and this can result in the pipe splitting under the pressure.

Freezing pipes often occur in colder spaces, like lofts, and the freezing process can be sped up if cold air is able to easily enter the space that houses your pipes.

What temperature do pipes freeze at?

Water freezes at 0 degrees Celsius, but when it comes to pipework, it’s not quite as simple as that.

The colder the temperature outside, the greater the chance of an ice blockage in your pipes, but the exact temperature they freeze at can vary.

Pipes exposed to cold draughts or breezes can sometimes start to freeze at higher temperatures.

You may have heard the phrase ‘wind chill’ when watching the weather, where the temperature could be well above freezing, but the cold wind and air makes it feel much colder.

Pipes are affected in the same way and those that are protected from cold air may take a much lower temperature to freeze.

Can pipes freeze in an apartment?

Pipes can freeze in an apartment or flat in the same way they can any other property.

The main difference with frozen pipes in a shared building such as a block of flats or converted house is that a burst pipe in one property can also cause damage to other homes.

What to do if your pipes freeze

If your pipes have frozen, that doesn’t always mean they’ll burst.

If you act quickly and calmly, you can prevent split pipes and all the damage and inconvenience that comes with them.

Here’s what to do if your pipes freeze:

How to prevent your pipes from freezing

When it comes to burst pipes, prevention is always better than cure.

There are a whole host of steps you can take to prevent your pipes freezing, including:

Pipe insulation is specifically designed to protect pipework from freezing temperatures and is massively inexpensive compared with paying to repair damage caused by a burst pipe.

By insulating, or ‘lagging’ pipes in cold spaces like roofs or garages, you can help ensure your property is protected.

If you’re concerned about freezing pipes at night, leaving a faucet or two slightly open can help prevent frozen pipes.

Firstly, work out which pipes feed which faucets and then open the taps very slightly. Doing this means the water in your pipes will be moving, meaning it’s less likely to freeze.

3. Keep the heating on

A consistent temperature in your home is arguably the best way to stop pipes from freezing and bursting.

While most people switch off their heating at night, keeping your thermostat set at around 12 or 13 degrees can maintain a consistent level of heat and stop your pipes from getting too cold.

If you leave your property for any length of time, set your thermostat to maintain a consistent temperature while you’re away – this doesn’t have to be at the level you would normally heat your home, but should be warm enough to stop pipes freezing over.

4. Seal up gaps and openings

The freezing of pipes can be accelerated by cold air entering your home through gaps, cracks or other openings.

Check around your home for any spots where cold air can enter and seal these up.

Common gaps are spaces around satellite TV cables entering properties through external walls, but you should also check for spaces in your loft or garage that could make those cold spaces even chillier, adding to the risk of a burst pipe.

5. Open up hatches and cabinets

Often, simply allowing warm air to flow around pipework can be enough to either prevent it freezing or thaw it out if it already has.

Open up cabinets under sinks or basins and leave your loft hatch open overnight to allow warm air to circulate.

Repairing burst pipes can be hugely expensive and a broken boiler during winter can also put a very large dent in your bank balance when you’re a landlord.

Take a look at our guide to landlord boiler cover, which can help prevent a costly repair bill and ensure that your tenants have reliable heating during the winter.