What you need to know about buying a terraced house 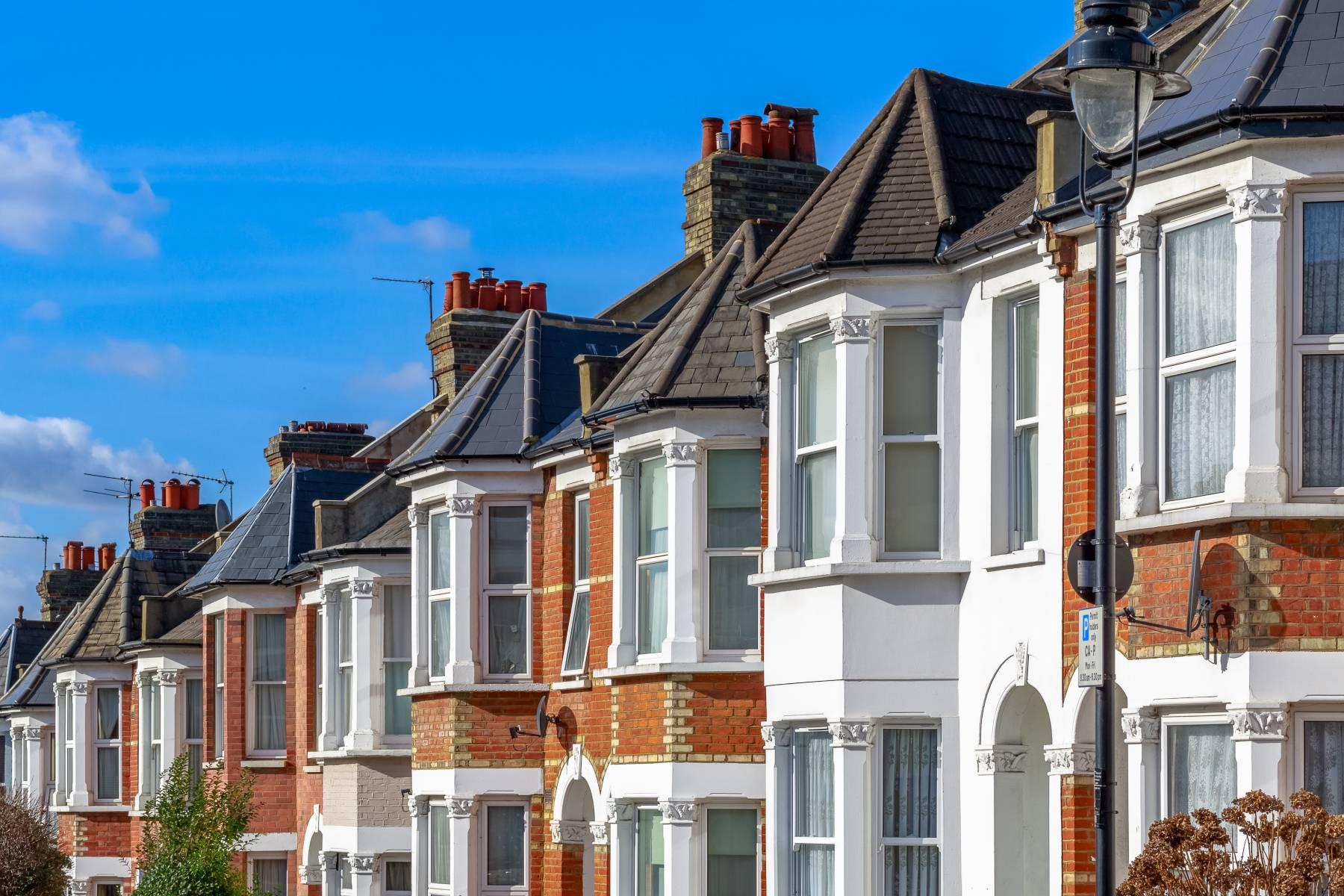 Terraced housing in the UK has always been popular – and it’s easy to see why.

Since 2010, terraced housing has performed better than any other property type, according to research from finance company Proportunity.

But what exactly are terraced houses and what are the pros and cons of buying one?

We’ve got all the answers here…

What is a terraced house?

A terraced house is a property that is linked, side-by-side, to a row of other homes.

Most terraced housing is found in towns and cities, where terraces are a better use of the space available for housing.

What is a mid-terrace house?

A mid-terrace property is a house that is attached to other properties on both sides.

A property on the end of a row, that is attached to just one other house, is known as an end-terrace.

What is the difference between a semi-detached and terraced house?

A semi-detached house is attached to just one other property, whereas a mid-terraced house is linked to other homes on both sides.

Are end terrace houses worth more than mid-terrace properties?

End terrace houses do tend to have higher asking prices than mid-terrace properties.

In the eyes of buyers, end terrace properties have a number of advantages, including only having one set of attached neighbours.

End terraces are often cheaper than semi-detached homes, too, despite both only being attached to one other dwelling.

Are terraced houses easy to sell?

Popular with first-time buyers, young families and investors, terraced houses are often easy to sell as they are among the cheapest types of property to buy, hold their value in the long term and are often low maintenance, too.

The UK is packed with amazing period homes and many of them are terraced.

Terraced housing first came to the fore in the UK during the 17th century and Georgian property has helped to shape the character of towns and cities like London, Cheltenham, Bath and Bristol.

Georgian terraces began life in the 17th century as expensive, luxury housing for the wealthy and many long rows of symmetrical properties were built three or four storeys high with large sash windows.

In cities like Bath and London, Georgian terraces often face on to squares or gardens and some of the grandest developments were constructed in circus of crescent styles.

Terrace rows from the Edwardian era are often much shorter than their Georgian or Victorian counterparts.

Buying a terraced house: The pros and cons

Buying any property requires a great deal of thought and consideration and terraced homes are no different.

What to look for when viewing a terraced house to buy

If you’re thinking of buying a terraced house, you’ll need to look out for several things when on your viewing.

Terraced homes often have less outdoor space than semi-detached or detached houses, so consider whether the garden at the property you’re viewing is large enough for your needs.

You could also explore the local area’s parks and green space, which could compensate for a smaller garden.

Mid-terraces also often have access from the rear of the property, so check how secure gates and fences are.

Because terraced homes are linked, it’s worth checking the outside appearance of neighbouring properties, as issues with those could affect the property you’re viewing.

• Signs of damaged brickwork or pointing and cracks in masonry

• Cracks around windows or cladding

For total peace of mind, always have a full structural survey carried out once your offer is accepted.

One of the biggest issues with terraced homes can be noise from neighbouring properties or roads.

So, it’s worth considering which rooms back on to shared walls or face busy roads. For example, if the master bedroom shares a wall with a neighbour’s bathroom, noise from their shower or plumbing could be a problem.

And if all bedrooms are at the front of the property, road noise could be a factor.

Look at the floor plan of the property you’re viewing against neighbouring homes, so you can see clearly which rooms back on to each other.

You should also consider the amount of light coming into the property. Does it have enough windows and enough natural light and which direction do windows in certain rooms face?

Like flats and apartments, terraced houses can be more energy efficient than semi-detached or detached homes.

While that can be a major plus during winter, in the summer months, terraces can be tough to cool down.

Check windows to see if they can be opened enough to make a real difference during the warmer months and factor in any noise impact from having them open.

• Everything you need to know about the First Homes scheme

• How much of a mortgage you can get on your salary

• How to save money when buying a house