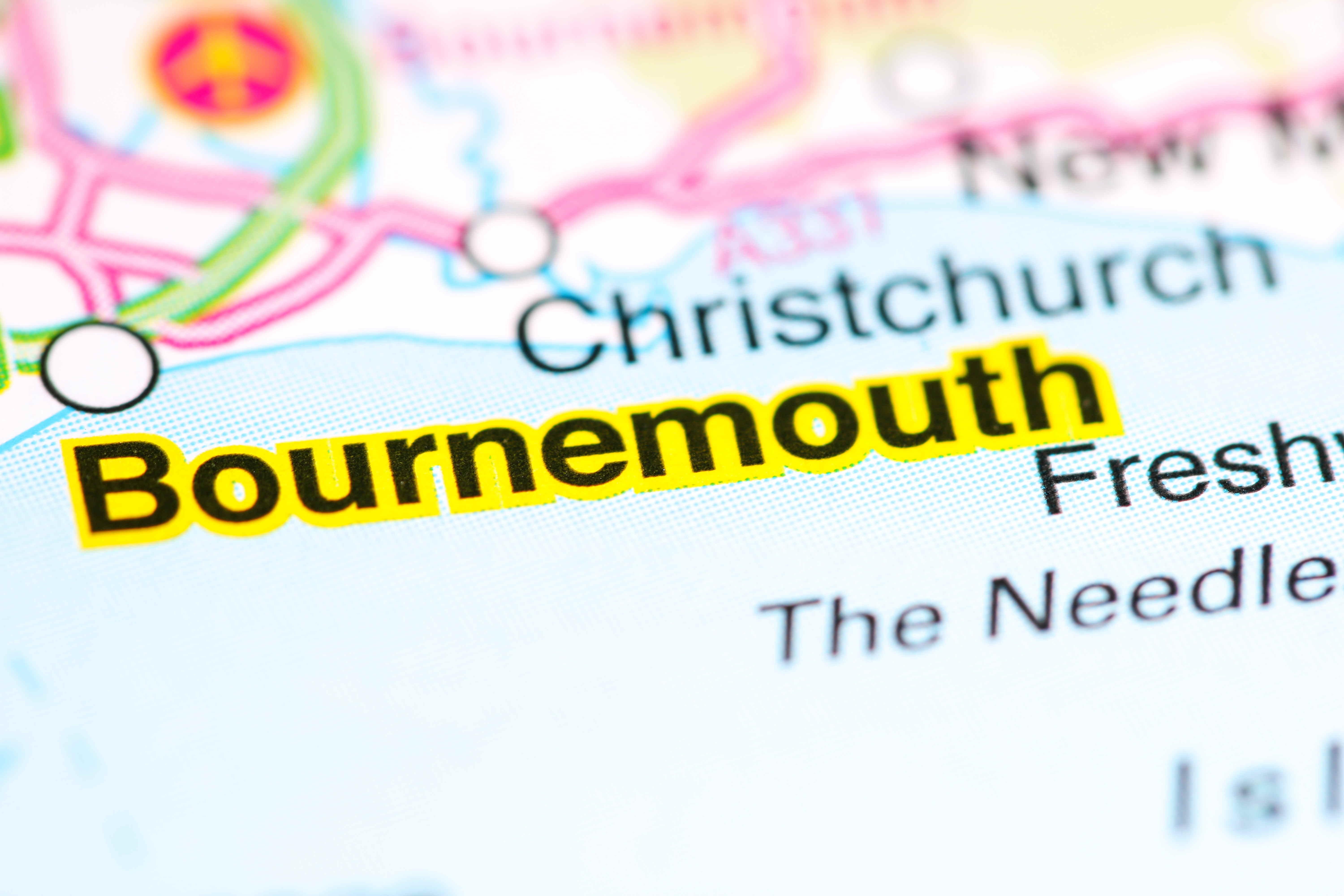 If we’re being honest, we’d all love to live by the seaside wouldn’t we?

All that fresh air, miles and miles of golden sands and some amazing properties with views out to sea.

It’s pretty much the English dream, isn’t it?

Well, the good news is, if you live in Bournemouth you get all that – and a whole lot more, too.

Bournemouth is one of the largest coastal towns on the south coast of England, with a coastline spanning seven miles from Poole to the west to Christchurch in the east.

Bournemouth Beach was recently crowned the best in the UK and Channel Islands by TripAdvisor and it’s not hard to see why.

The sands between Boscombe Pier in the east and Bournemouth’s main pier are filled with sun-worshippers during the warmer months, while dog walkers, cyclists and runners frequent the promenade between the two piers all year round.

And Bournemouth is a property hunter’s dream, too, with its traditional Victorian and early 20th-century homes flanked by more modern developments close to the beaches.

Property for sale in Bournemouth

Bournemouth shows a glimpse into the town’s Victorian past through its many iconic town centre buildings and churches.

And lovers of period properties are well catered for in areas like Winton and Charminster where rows of Victorian semis and terraces dominate.

Houses to rent in Bournemouth

Property to rent in Bournemouth includes those classic Victorian terraces and semis, which are also popular with students studying at both the Arts University Bournemouth and Bournemouth University.

Flats to rent in Bournemouth include period conversions in some stunning Victorian and Edwardian buildings close to the sea and modern developments of flats in the town centre.

Bournemouth’s schools and colleges are as appealing to families as all that fresh air and golden sand.

At higher education level, both Bournemouth University and the Arts University Bournemouth are renowned for producing highly talented graduates across media, art, design and tech.

Bournemouth’s road and rail links make it a great option for commuters.

On the railways, services into London Waterloo take around two hours, while Southampton and Southampton Airport are just over 30 minutes away.

Trains also run from Bournemouth to the New Forest and west to Dorchester and Weymouth.

On the roads, the A338 Spur Road is the main link road between Bournemouth and Ringwood, while the A31 from there runs to the M27 for Southampton.

The A35 to Poole continues to Dorchester with the A354 connecting the county town to Weymouth.

Bournemouth town centre is home to many superb restaurants.

For British and European classics, try Neo opposite the Bournemouth International Centre, while Renoufs in Westbourne is a great option if cheese and wine is your thing.

Turtle Bay, which flanks Horseshoe Common, is great for Jamaican and Caribbean dishes and if you live in Bournemouth you simply have to try Chez Fred in Westbourne for fish and chips.

Bournemouth is also known for its vibrant nightlife, with pubs, bars and clubs fused neatly with theatre, cinema and music.

If pubs are your go-to night out, start at the Moon in the Square in the town centre before moving on to 1812 or Bar So, both of which are opposite the Bournemouth International Centre.

1812, in particular, is great for live music at the weekends and attracts a great crowd.

If you want to stay out really late, head over to Smokin’ Aces cocktail bar and whiskey lounge in the Triangle area for that last drink of the night.

The town centre of Bournemouth is something of a fashion shopping haven, with branches of Next, Topman and New Look sitting alongside the high-end independent fashion stores of Westover Road.

Richmond Classics on Westover Road is superb for designer labels, while the small independent retailers along Albert Road are a haven for lovers of rare designer trainers.

Away from the town centre, the Castlepoint shopping centre is an outdoor retail park which is home to the likes of Sainsbury’s, Asda, B&Q and Marks and Spencer, as well as further branches of Topshop, River Island, H&M and Gap.

Things to do in Bournemouth

If the weather is fine then Bournemouthians need look no further than those miles of golden sands.

The New Forest and Jurassic Coast are right on the doorstep, too, so enjoying the great outdoors is very much high on the agenda when you live in Bournemouth.

For sport lovers, AFC Bournemouth now ply their trade in the Premier League after an incredible 10-year journey that took them from the bottom of the Football League to the riches of the top flight.

Nearby Poole Town FC play in the Southern League, while Weymouth and Dorchester also entertain fans of non-league football nearby.

Theatre and music lovers, meanwhile, should head to the Bournemouth International Centre, which is host to some of the UK’s biggest comedians, artists and bands throughout the year.