Best Commuter Belt Towns: Everything you need to know 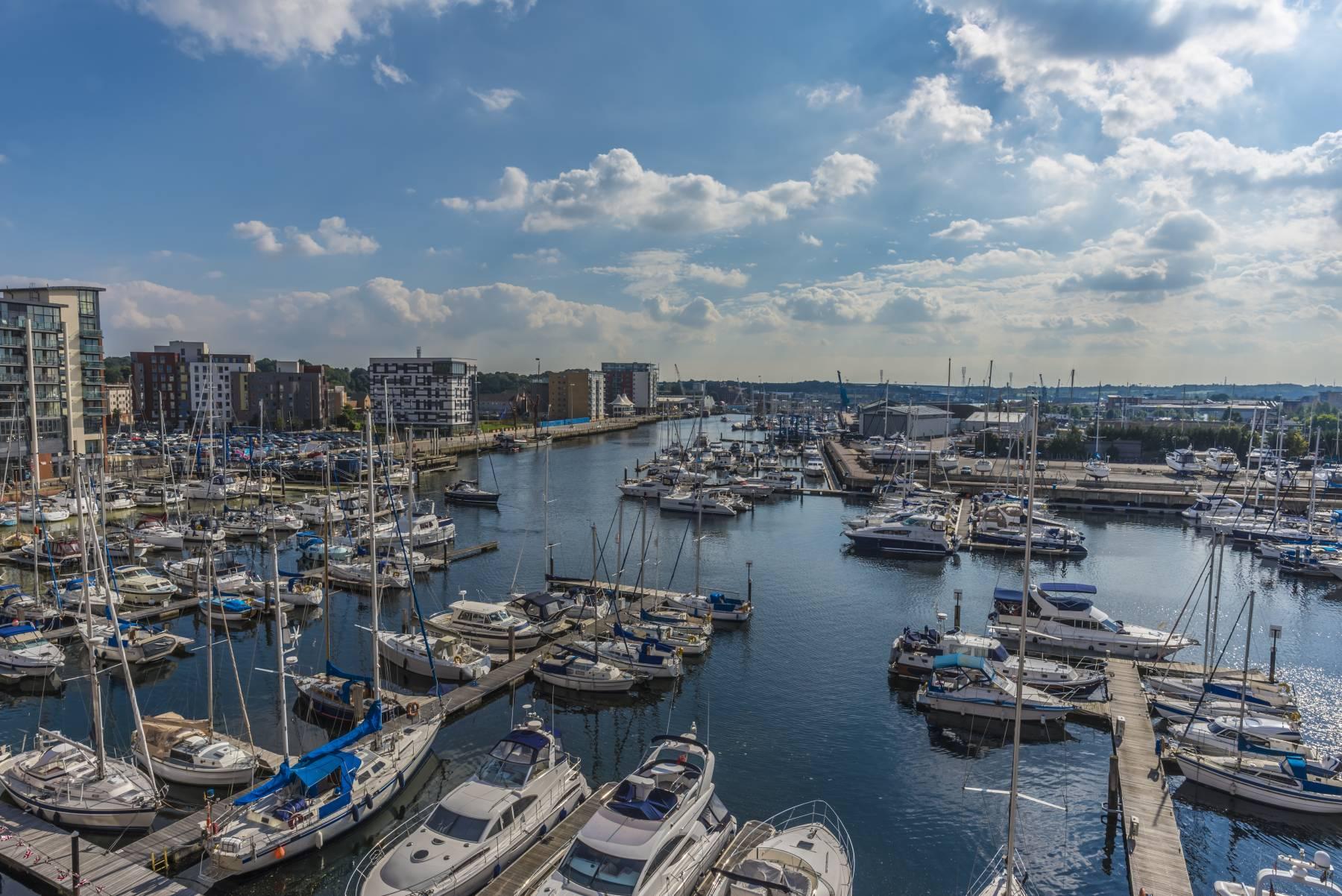 How has coronavirus changed what you want from your home and how you live your life?

If you’re like many others, you may be re-evaluating where you live, seeking more space or wanting to live further away from the city as you work from home more.

It’s that change in commuter habits that’s driving demand for properties away from cities, according to Zoopla.

The property portal’s June House Price Index reports that 55% of people expect to commute less in the wake of the Covid-19 pandemic.

And 22% of those surveyed by Zoopla in July are now prioritising an office in their next property, while 44% want to be closer to the countryside, parks or the coast.

All of which means commuter towns outside of London could be set for increased demand from buyers and renters as we move through 2020 and into 2021.

But with changes to wants and needs post-coronavirus, that demand looks set to rise.

Here, we’ll look at some of the best commuter towns outside London, reveal the costs of an annual rail ticket and outline what you can expect to pay for a property in those areas.

Chelmsford is not only a fabulous city to live in, it’s also one of the fastest for London commuters.

Chelmsford actually doesn’t feel like a city at all, thanks to its stunning green spaces.

So, if you’re looking for more parks and outdoor space, you’re well catered for, with more than 20 in Chelmsford alone.

Housing in Chelmsford, meanwhile, is a great mix of new properties, 1920s family homes and characterful Edwardian and Victorian houses that ooze charm.

With its stunning cathedral and Roman history, St Albans is a frequent name on lists of the UK’s most desirable places to live.

It’s also close to London, making the city a dream location for those needing an easy commute to the capital, and is home to some stunning properties from the Georgian period, as well as 1920s, 1930s and late 20th century family houses.

Milton Keynes is one of the UK’s newest towns, despite being developed from the 1960s onwards

Developed from what was largely farmland and small villages, Milton Keynes offers much – both as a commuter town and as a town in its own right.

Its popularity is echoed by the fact the 2011 census recorded a population close to 250,000, drawn to the town as much by its modern facilities as its close proximity to London.

Expect to find some superb period properties as well as more modern homes, particularly in the towns and villages that were incorporated into the area during its late 20th century development.

Investment is rife in Camberley, making it hugely appealing if you’re looking for property price growth in the future as well as an easy commute into London.

Already boasting great amenities in the town centre, millions of pounds are due to flood into the town next year through development of the high street and a huge residential and retail scheme planned for London Road.

Most affordable commuter towns to London

Affordability can sometimes be an issue with London commuter towns, where house prices often reflect the ease with which commuters can reach the capital.

But there are affordable places to buy within a 90-minute commute to London, too…

Located on the glorious Kent coast, Folkestone doesn’t only offer a quick commute to London, it also provides the seaside living so in demand by buyers in 2020.

With property prices hovering around the national average, it’s an affordable option for commuters, too.

Ipswich, and Suffolk in general, feels a million miles away from the hustle and bustle of London – which is part of its appeal.

But the town is actually closer to the capital than you think and offers a good commute to Liverpool Street and superb value to buyers looking to escape the rat race.

Bedford is one of the UK’s most culturally diverse towns, but it’s not lacking in rural tranquillity, either.

From the River Great Ouse, which runs right through the centre of Bedford, to its glorious parkland in Priory Country Park and Bedford Park, there are plenty of havens to seek out for a little peace and quiet.

Bedford’s also known for its superb Victorian homes, so if a period property is as high on your wish list as an easy commute to London, this is the town for you.

It offers real value, too, with property prices averaging only just above the nationwide average.

Among the quickest London commuter towns are:

Now you have all the information you need about the best commuter towns near London, it could be time to put your existing property up for sale.

Now’s a great time to sell, with the Chancellor’s stamp duty holiday in full swing and buyers re-energised after the Covid-19 lockdown.

But is your property ready to be sold? Take a look at our checklist before you put your home on the market…