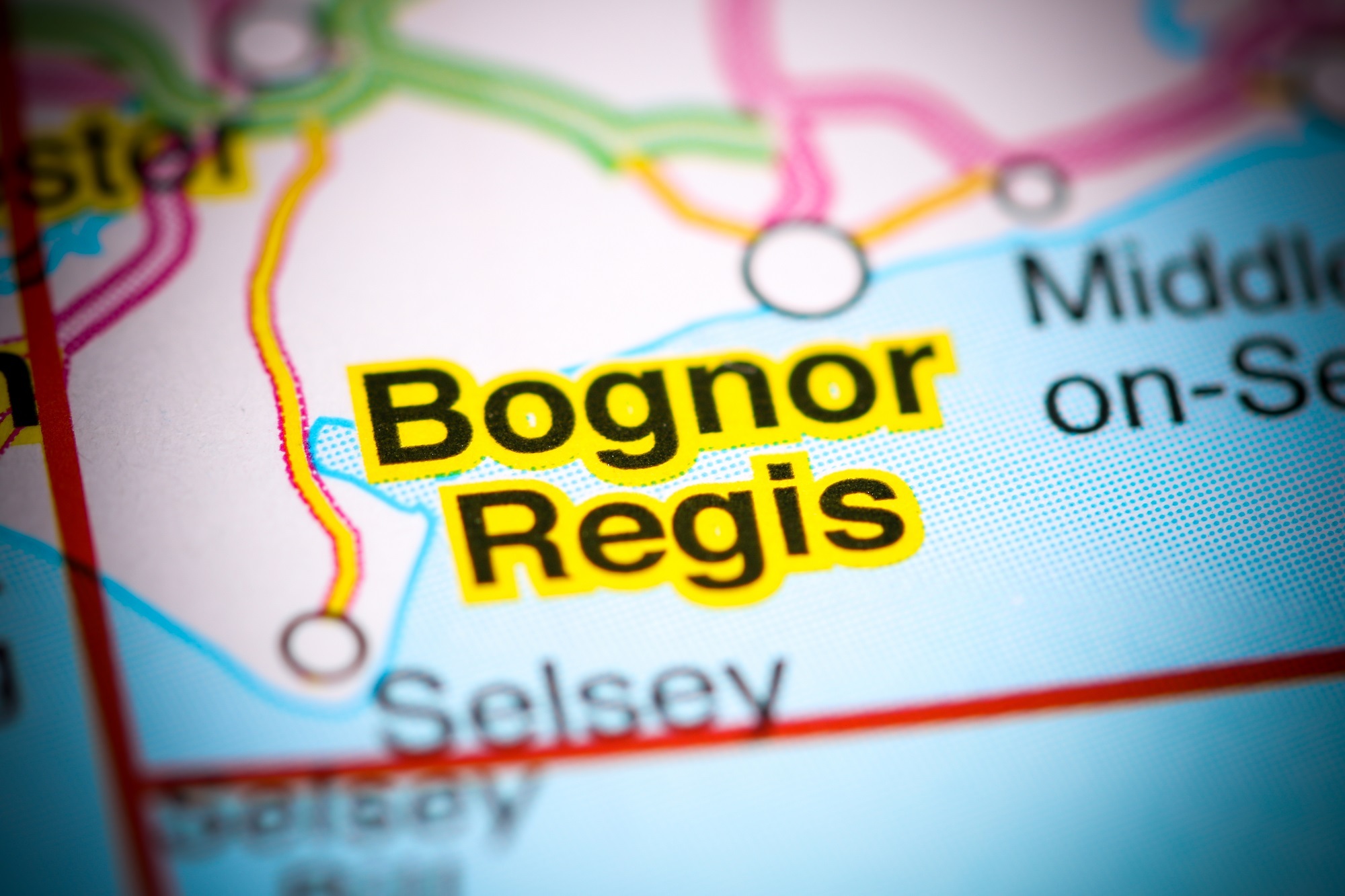 It would be easy to assume that Bognor Regis is simply like every other British seaside town.

Bognor, in fact, gets more sunshine than any other town in the UK – a definite must when you’re a seaside resort.

And the town also has some great properties, superb schools and convenient London transport links to add to all that Vitamin D, too.

Living in Bognor Regis: Everything you need to know

Although the town is largely known for its Butlins holiday resort, its history goes back way beyond that, with Poet William Blake and entrepreneur Sir Richard Hotham both notable former residents.

Buyers and renters flock to Bognor Regis for its obvious seaside benefits, but also for its attractive properties and affordable prices compared with larger cities like Brighton & Hove.

Houses for sale in Bognor Regis

Bognor Regis offers a wide variety of properties to buy or rent, from seaside apartments to stunning period houses and contemporary new developments.

Further afield, in places like the Witterings, Selsey, Pagham and Aldwick, buyers can expect a mix of 1920s and 1930s family homes as well as some large private estates and smaller thatched cottages in former villages like Flansham.

Bognor Regis’s average property price of £294,287 is more than £100,000 less than Brighton, meaning great options for buyers who work along the coast.

Property to rent in Bognor Regis

With the University of Chichester having a Bognor campus, many of the town’s smaller apartments are available to rent by students, alongside some larger house shares.

Young professionals priced out of Brighton also flock to rent properties in the town, with families well catered for too.

The town’s schools are highly regarded and extremely popular with families moving to the area.

Among the best primary schools are Rose Green, Nyewood CofE, South Bersted, St Mary’s Catholic and Edward Bryant, which are all rated ‘Good’ by Ofsted.

Bognor’s location just 55 miles from London makes it a genuine option for commuters into the capital.

Direct trains run every 30 minutes from Bognor to London Victoria in one hour 45 minutes, while Brighton is 55 minutes away by train via Barnham.

On the roads, Chichester is 20 minutes along the A259, while London via the A3 is around two hours away.

Portsmouth and Southampton via the A27 are 20 minutes and an hour away respectively.

While seriously dedicated shoppers head west to Portsmouth’s Gunwharf Keys, Bognor itself has a huge range of shops, both high street and independent.

The likes of New Look, Boots, WH Smith, Wilko and Sports Direct are all present and correct along London Road, while Bognor’s Edwardian arcade runs down to the beach.

Eating out in Bognor

If you’re living in a British seaside town then fish and chips by the beach is a must, so try the Sussex Fryers on West Street for this.

Finally, if a pub lunch is your thing, try The Lion at Pagham which serves traditional ales and classic pub dishes.

Things to do in Bognor Regis

When considering what to do in Bognor Regis, it’s hard to look beyond the town’s stunning outdoor space.

Away from the obvious joys of the beach, Hotham Park is a great open space for dog walkers and family picnics.

The Bognor Regis museum, meanwhile, is a treasure trove of history and a must visit for anyone in the town.

For lovers of theatre and music, the Regis Centre offers everything from concerts and plays to dance extravaganzas, while the Picturedrome cinema shows all the latest film releases.

Martin & Co has been selling, letting and managing Bognor Regis’s best properties for many years.

Director Katrina Evans has more than 20 years of property and estate agency experience in West Sussex and has built a passionate team at the branch on Aldwick Road.

If you’re looking for your next property to rent or buy in Bognor Regis, pop into the branch or contact us through the website and we’ll help get you moving.