Everything you need to know about living in Aberdeen 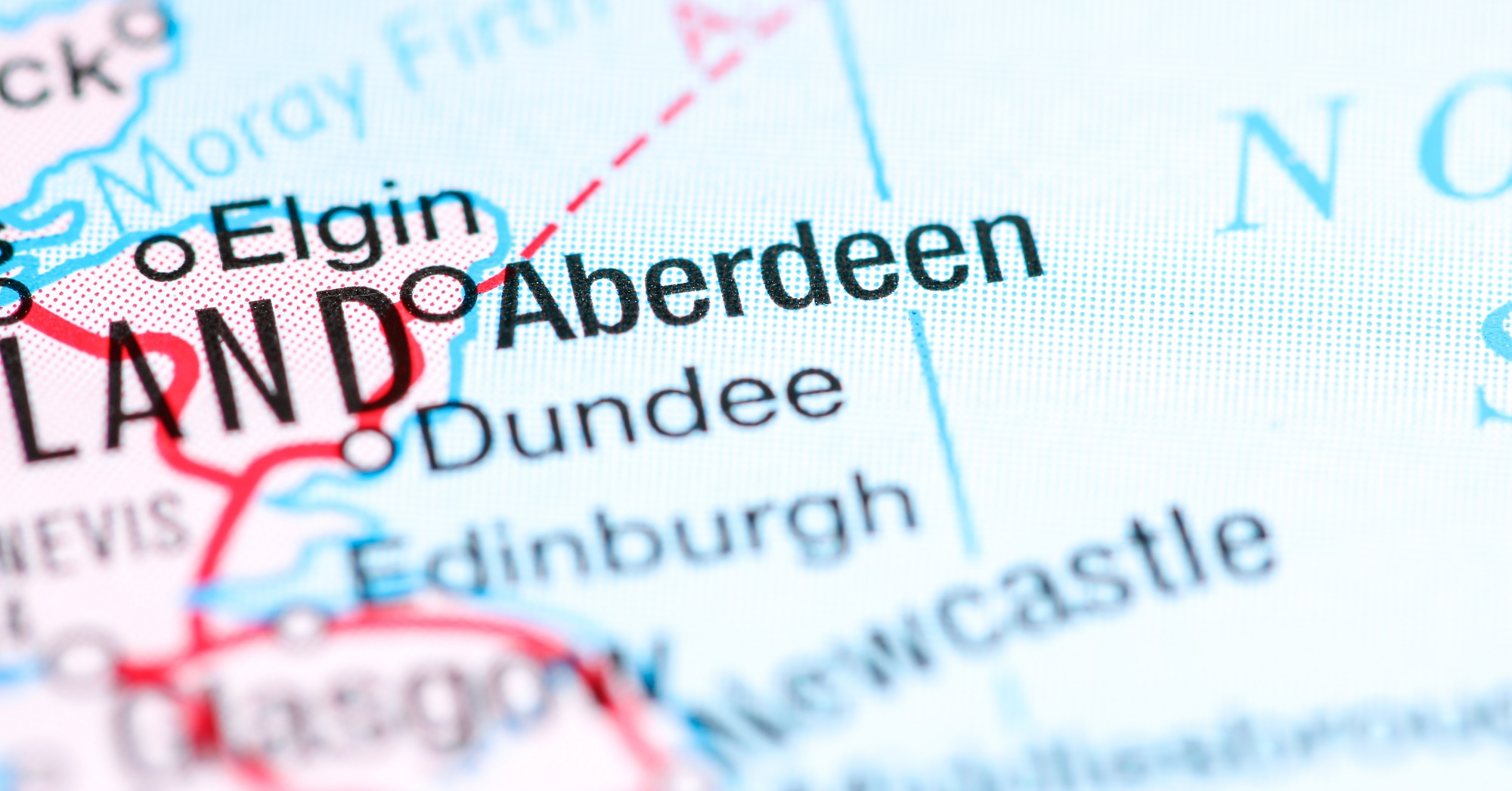 A truly cosmopolitan city, Aberdeen certainly isn't your average 'seaside resort'.
In fact, it's a port city and it's international mix of residents is largely down to its place on the north east coast of Scotland - and offshore petroleum industry.
Aberdeen is also known as the 'Granite City' for its imposing, almost gothic, grey stone buildings.
But as well as its reputation as a hub of industry and an impressive history, Aberdeen offers a huge amount of culture and fun, too. 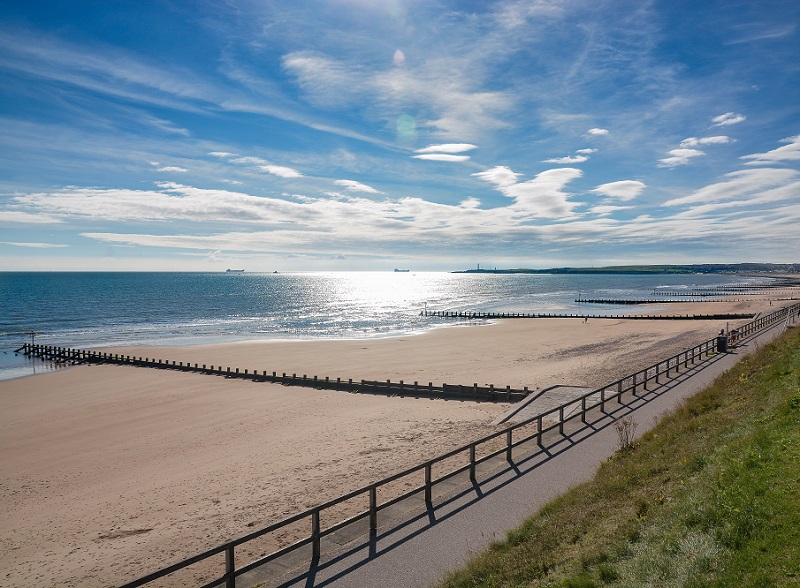 Aberdeen is actually home to an incredible 45 parks and gardens in among all that imposing granite stone and has claimed the Royal Horticultural Society's Britain in Bloom 'Best City' award 10 times.

The city offers plenty to families, young professional workers and, in particular, students at the University of Aberdeen and Robert Gordon University.

Houses for sale in Aberdeen

The heart of Aberdeen is dominated by Victorian buildings built in granite, with many having been turned into flats.

Old Aberdeen boasts the best of the larger period homes, while the older neighbourhood of Ferryhill has some stunning mansions full of history.

Other Victorian terraces can be picked up in Rosemount, while growing families tend to head to large semis in Braeside and Seafield.

Those looking for modern new-builds should head to the fringes of the city where development has been rife in recent years.

Flats for sale in Aberdeen

Homes to rent in Aberdeen are widely available, with many being flats in that dark granite stone.

New-build flats are also popular with young professional renters in the city, as well as workers from international shores.

The vast majority of rental properties in Aberdeen are flats which command an average monthly rent of £450 for a one-bedroom property and £625 for a two-bedroom home. 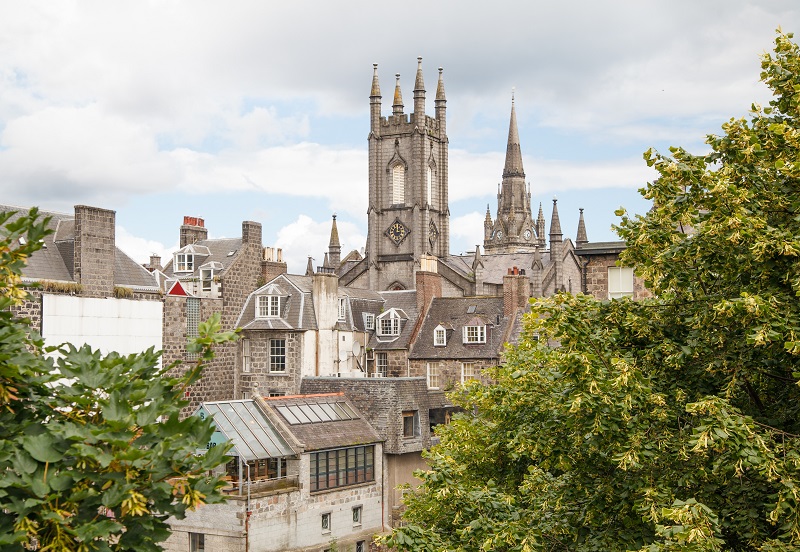 In terms of secondary education, Aberdeen is certainly not found wanting there.

And with the two universities part of the fabric and history of Aberdeen, there's no need to move anywhere for superb education from the age of four all the way to graduation.

If you love a spot of retail therapy then you're going to love Aberdeen.

And if that weren't enough to get that credit card melting, the city's two other shopping hubs, the Trinity Shopping Centre and Bon Accord Centre, are also home to the likes of Primark and Debenhams.

Aberdeen's cobbled streets also lead to some real independent gems and the Belmont Street Market, which runs on the last Saturday of every month.

Finally, if you can pull yourself away from the city centre, the West End and Rosemount shopping areas are full of quirky independent shops you could never find anywhere else but Aberdeen.

Eating out in Aberdeen

While lazy stereotypes suggest Scots dine out on Haggis and battered Mars bars, Aberdeen puts those sweeping statements firmly to the sword with some incredible restaurants.

Among them, if you like your food with a touch of spice, is Wild Ginger Restaurant on Union Street.

Elsewhere, stunning Italian dishes are served up at Mi Amore on Huntly Street, close to Aberdeen's Music Hall and His Majesty's Theatre.

Things to do in Aberdeen

The Scots love their sport.

The first port of call should Pittodrie stadium, home of Aberdeen FC who ply their trade in the Scottish Premiership.

The Dons won the European Cup Winner's Cup and Super Cup in 1983 and are usually in the mix at the right end of the Premiership table.

Away from football, Rugby League and Rugby Union are both enjoyed in the city, while the Royal Aberdeen Golf Club is one of Scotland's best links courses and hosted the Senior British Open in 2005 and Scottish Open in 2014.

If sport isn't your thing, then Aberdeen's rich and varied history is plenty to keep anyone occupied.

The Aberdeen Maritime Museum is well worth a visit, as are the city's large number of parks, which include Duthie Park and Seaton Park. 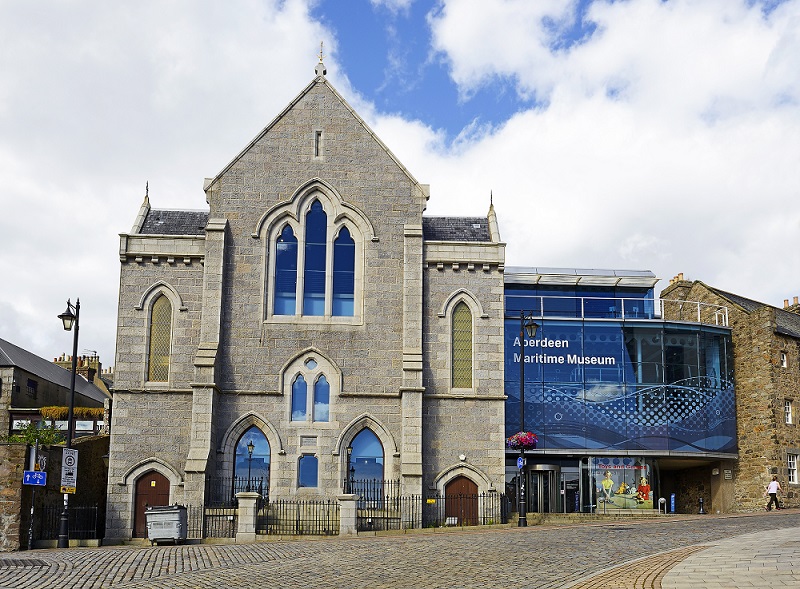 If all those parks and open space wasn't enough to wear out the children then there's plenty more in Aberdeen to keep them entertained.

If the weather is poor (and unfortunately, due to Aberdeen's north east coast location it can be!) then the Cineworld complex at Union Square has 10 screens showing a whole host of films all week.

For something a little more active and, dare we say it, educational, try Aberdeen Science Centre which hosts live shows among the exhibits which are sure to get the kids interested in all things physics.

Finally, the Beach Leisure Centre offers fun for all the family, with a rapids, four flume rides and a wave machine all in place!

Whether you're looking for a rental property or to buy in Aberdeen, Martin & Co can help.

Contact one of the team today to discuss your needs...
Back to all articles