When you think of Manchester, you probably think football, great music and the bustling nightlife of a big city. But according to comparison website Gocompare, Manchester is also the best city in the UK to invest in property.
Research undertaken by the website shows the city in the North West boasting an average rental yield of 5.55%, top of a 10-strong pile that also includes London, Nottingham, Liverpool, Leicester, Cardiff, Birmingham, Sunderland, Newcastle and Glasgow - all cities home to branches of Martin & Co! 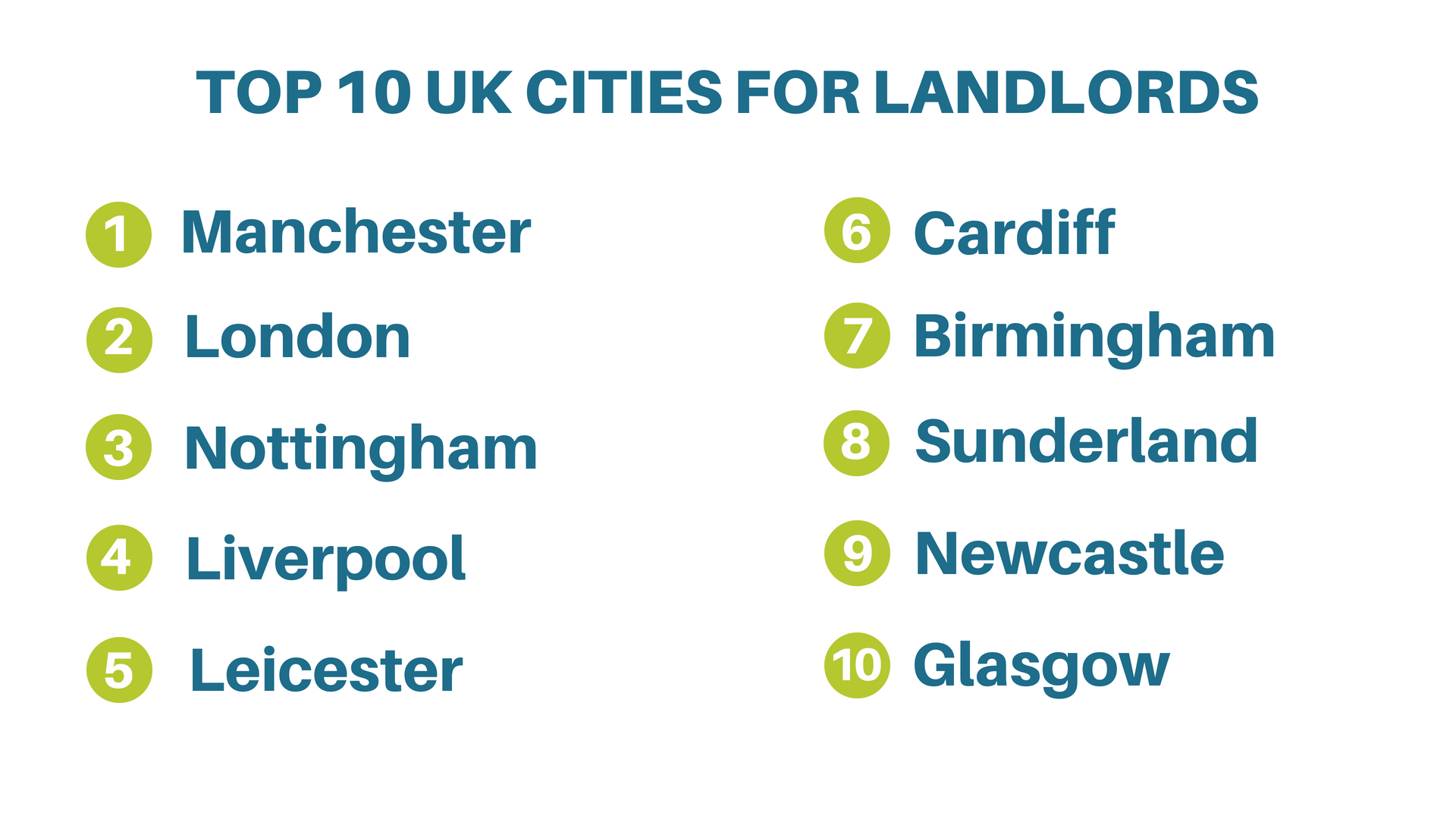 So, Manchester United, Manchester City and the Gallagher brothers aside, why is Manchester romping out in front when it comes to property investment allure?
Well, Manchester's property prices are on the rise thanks in the main to a burgeoning economy and considerable inward investment. Dubbed the capital of the 'Northern Powerhouse', Manchester is fronting a regional economy now receiving huge investment from the government to the tune of Â£13bn for transport, Â£70m for schools and Â£3.4bn in growth deals.
On the back of that, Manchester's population is growing, meaning demand for rental properties is on the rise. This is particularly so in the city centre, as young professionals flocking to the city for work strive for that 'city living' lifestyle rather than the peace and quiet of places like South Cheshire.
However, it's not only Manchester that is booming as a hotspot for landlords looking to invest - the rest of the top 10 are hot on the city's heels according to our branches of Martin & Co.
The city's North East neighbour Sunderland continues to be a prime location for landlords seeking low prices and strong rental returns.
Chris Poulton of Martin & Co Sunderland says: "Sunderland is changing and moving forward with capital investment on infrastructure and large companies such as Nissan, Hays Travel and Tombola committing to our city and bringing with them more, and better quality jobs. 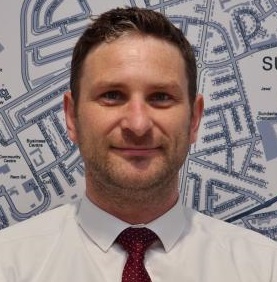 "Our city has always been a popular area for traditional buy to let investors due to the relatively low house prices and strong rental returns.
"We expect this to continue to provide strong yields and good cashflow, particularly with three-bedroom semis in ex-local authority areas, where we see a real shortage of quality housing and high levels of demand.
"However, we have seen more diverse property investment over the last couple of years involving in an increasing number of large scale commercial to residential conversions bringing some of our large and unused building back into use for a mixture of both long term rentals and short term serviced accommodation.
"I expect this to continue for at least the next few years, providing opportunities for landlords and property investors across a far wider and more innovative range of strategies than we have previously seen."
Nottingham, meanwhile, has consistently lived up to expectation fuelled by two well-heeled universities and a young, dynamic workforce in the city.
Martin Crown of Martin & Co Nottingham City, Hucknall & Beeston says: "Nottingham is well known as the 'Queen of the Midlands' and, in terms of property investment, it has lived up to that tag. 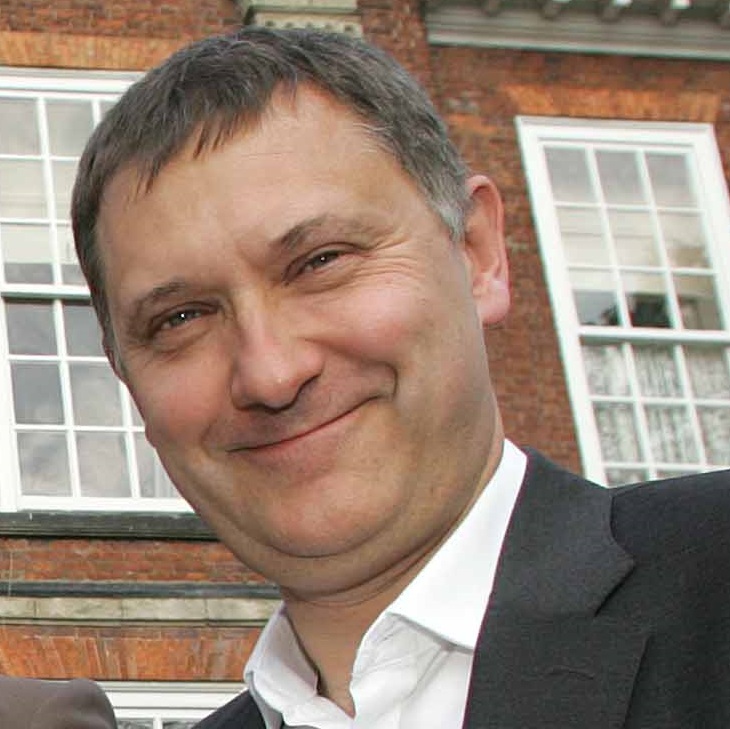 "The city is forward-thinking and the regeneration that has already taken place, together with future plans, means it continues to offer great investment opportunities. Relatively low property prices coupled with a very strong rental demand has kept yields high and with two of the highest regarded universities outside Oxbridge and a young workforce, that demand is forecast to increase."
Head west to Birmingham and it's a similar tale. Banking giant HSBC is in the process of relocating part of its operation to the West Midlands city, while the Commonwealth Games will roll into town in four years' time.
"There is currently a shortage of rental properties available within Birmingham city centre," says Raj Bedi, of Martin & Co's Birmingham City and Harborne offices. 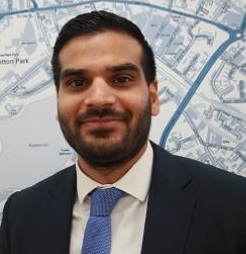 "High tenant demand is being driven by employment opportunities from the HSBC relocation and Birmingham has attracted a lot of attention from overseas investors due to the Commonwealth Games being held here in 2022.
"With HS2 due for completion in 2026, which will reduce the train journey from Birmingham to London to 49 minutes, investors from Hong Kong, Singapore and Dubai that previously bought in London are now investing in Birmingham as they see its potential and its strong yields of 5% to 6%.
"There is plenty of new-build development happening, with apartments selling off-plan and around 3,000 properties currently under construction. Sales values are low in comparison with Manchester with new-builds selling for around Â£400 per sq ft against Manchester's Â£500 per sq ft."
But investors shouldn't rule out a return to the top of the tree for good 'ol London town, according to Martin & Co Chelsea's Michael Van de Vyver, who believes the capital is now emerging from the impact of the Brexit vote to provide a more stable long-term investment opportunity for landlords. 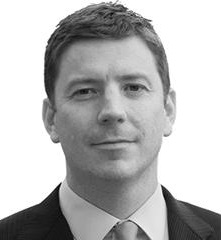 "We are seeing signs of the London lettings market stabilising having been impacted by the political and economic repercussions of the EU referendum," he says.
"Price growth has also been affected by the large volume of new-build developments completing across the capital, particularly in waterfront locations which is expected to peak in 2019.
"Price sensitivity is expected to remain through 2018 as the market settles and adjusts, however the longer-term forecast is more positive.
"Market confidence should return once the implications of the Brexit negotiations become clearer, prompting an increase in transaction levels and projected rental price growth in Prime Central London (PCL) of 7% by 2022 as London continues to be a robust market place in which to invest."
If you're looking to invest in a buy-to-let property in any of these cities, make sure you get in touch with the local Martin & Co office who will be happy to help.