Everything you need to know about living in Tunbridge Wells 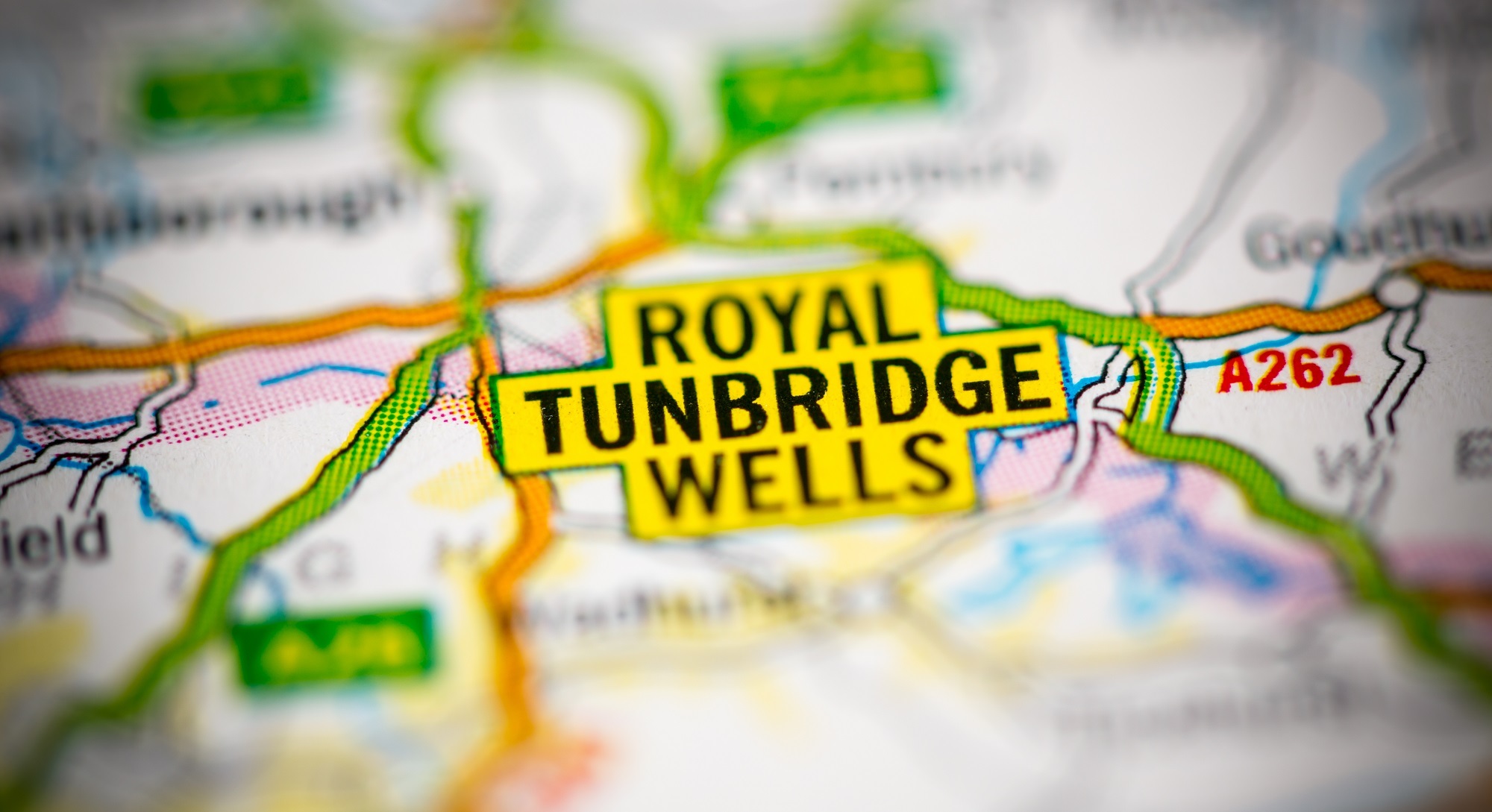 Originally more of a ‘boutique’ holiday spot for Londoners seeking a day or two of the quiet life, Tunbridge Wells has grown into a place where home buyers put down roots.

And why wouldn’t you?

After all, Tunbridge Wells is only 28 miles from central London, has great schools, outdoor space and amazing period properties.

Located in the High Weald Area of Outstanding Natural Beauty, Tunbridge Wells offers house buyers and renters some glorious parks and open spaces to go along with its great stock of Georgian properties.

It’s not just about the period homes, though, with a host of more modern developments in the town offering both buyers and renters plenty of variety.

Houses for sale in Tunbridge Wells

Many of Tunbridge Wells’ best (and most expensive) Georgian properties are in the Calverley Park area where most properties run into six figures.

Smaller Georgian townhouses and terraces are also available, while some have been converted into flats which are popular with younger commuters to London.

Houses for rent in Tunbridge Wells

While the majority of properties available to rent in Tunbridge Wells are flats, averaging £1,039 per month for two bedrooms, larger family homes are also available close to good schools.

Those bigger properties command bigger rents, with a three-bedroom house averaging £1,380 and a four-bedroom home £2,038.

Many homeowners from London look to Tunbridge Wells for its open space, great schools and slower pace of life.

But with many still needing to reach the capital for work, its superb transport links are also a major draw with buyers and renters.

Direct trains from Tunbridge Wells pull into London Bridge in just 44 minutes, meaning the town really is a dream for busy commuters.

On the roads, the A21 is Tunbridge Wells’ link to the M25 for London, while the same road runs to the south coast and Sussex.

The A228 links with the M20 to Maidstone, while the A26 is the best route down to Brighton.

Families looking to escape the London rat-race, or even those looking to move closer to the capital from other parts of the UK, are also drawn to Tunbridge Wells thanks to its superb schools.

While almost every primary school in the town is rated ‘Good’ or better by Ofsted, Claremont, St Peter’s CofE and St James’ CofE Infant School all carry the coveted ‘Outstanding’ tag.

London might have Oxford Street and all its other huge shopping draws, but Londoners have been flocking to Tunbridge Wells for decades for its boutique shops and restaurants.

On the High Street between the station and The Pantiles, it’s a real mix of well-known brands and trendy independent stores.

The likes of Cath Kidston, Crew, Mint Velvet and The White Company sit pretty alongside rare branches of Caroline Charles and Swedish childrens designer Polarn O.Pyret, which only has five stores on the planet!

In the north of town, you’ll find Boots, Gap, H&M, M&S and Topshop, while John Lewis has a ‘Home’ store at the Kingstanding Business Park near the A21.

Eating out in Tunbridge Wells

When you’ve finished shopping, you’ll probably be hungry and there are few better towns in Kent for foodies than Tunbridge Wells.

Chain restaurants Carluccio’s, Zizzi and Pizza Express all have homes in the town, while Thackerays is best for French fine dining and is owned by renowned chef Richard Phillips.

Out of town, the Toad Rock Retreat in Rusthall is a great pub serving a huge range of ales and hearty, quality food.

Things to do in Tunbridge Wells

Tunbridge Wells is famed for its outdoor space in the High Weald AONB so if you like your fresh air and great walks, there’s plenty on offer.

The town’s parks are also gloriously beautiful and one of the best for a summer’s day is Dunorlan Park with its picturesque lake and relaxing café.

If you’re looking for some nostalgia, the Spa Valley Railway steams along through Tunbridge Wells.

If you’re keen for a walk and it’s simply not enough for the children, try the Royal Tunbridge Wells Codebreaking Wall.

As well as getting some exercise, the little ones will need to stop an evil villain from destroying Tunbridge Wells.

There are codes to crack along the way, as well as a mobile phone game.

On a rainier day, head to Tunbridge Wells Sports Centre for a swim and see if the kids will try the diving boards!

The Tunbridge Wells branch of Martin & Co has been selling, renting and managing great properties in the town for a decade.

Owner David Rogers brings more than 30 years of experience of the property industry and his experienced, knowledgeable team are on hand to discuss your needs as you embark on the next stage of your property journey.