Zoopla is today launching a new TV-led marketing campaign as it ups the ante in its battle with Rightmove.

The spend and scale of the campaign also underline the tough battle that lies ahead of new challengers, including Agents’ Mutual.

It shows the wide range of local information available, such as proximity to transport links, school performance data and local area ratings.

As well as new national TV and radio adverts, the campaign will also include bus, tube and outdoor advertising.

Alex Chesterman, CEO of Zoopla, said: “We remain committed to making Zoopla synonymous with property search in the UK. This latest marketing investment, our largest to date, is an example of that commitment.

“We are very excited about the new campaign which we think really brings our brand and values to life.” 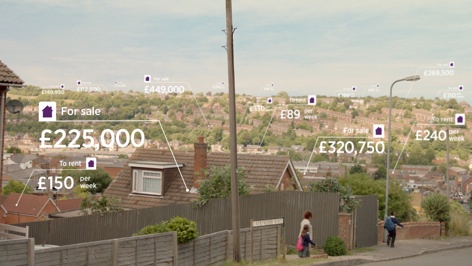 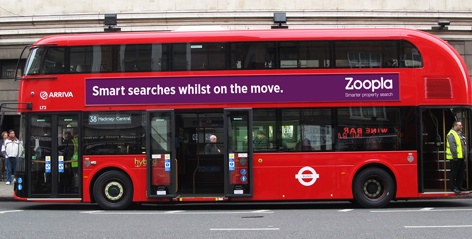