Zoopla is considering a flotation on the stock market which could value it at up to £1.3bn.

The company was founded five years ago by entrepreneur Alex Chesterman (pictured), who is its chief executive and took advantage of the property market downturn to steer the company through a string of acquisitions which he has admitted he could not have afforded in better times.

Yesterday a spokesman for Zoopla told EAT: “As one of the fastest-growing online businesses in the UK, our focus is on continuing to develop our brands and business in a sustainable way as demonstrated by our latest acquisition of SmartNewHomes, the UK’s leading new homes portal.

“We work with various advisers and have recently engaged Credit Suisse to help us explore further strategic opportunities as we continue to grow.”

If Zoopla does float, the Mail’s parent company, DMGT, which owns just over 50% of Zoopla, seems likely to retain its stake. Chesterman, 43, owns a 9% stake, while the estate agency group LSL owns a stake which in March it valued at £11.8m.

Countrywide and Connells also back Zoopla, as do venture capital firms Atlas Venture and Octopus Ventures.

Chesterman launched Zoopla in 2008 as the housing market crashed and after raising £5.5m venture capital money. He went on to acquire Propertyfinder from its joint owners REA Group and News International for a rumoured £1.5m – far less than the £21m that its owners had bought it for.

As the property market continued to cave in, Zoopla made other purchases, including Thinkproperty from the Guardian Media Group. Last year, it merged with the Daily Mail’s property portals FindaProperty and PrimeLocation, while last week, it snapped up Trinity Mirror’s property portals, including SmartNewHomes.

Chesterman is no stranger to business success – and understands how to time his deals. An earlier venture, Lovefilm, was sold to Amazon for £200m.

Today, with the media full of stories about a property market recovery, Zoopla is set to take advantage. This month, it launched a multi-million pound marketing campaign, including a new TV advert.

However, while Zoopla has achieved second position behind Rightmove, there is still a huge gap in terms of market share and, according to the Sunday Times, revenue. The paper reckons that Rightmove’s revenues this year will be double those of Zoopla, at £140m.

As for market share, Rightmove said in March that last year’s merger between Zoopla and the Mail’s Digital Property Group to create a single large competitor had had no impact on its market share which it put at 82%.

Zoopla this year is forecast to produce profits of £21m before tax, interest, appreciation and amortisation, so if it does float at around £1bn, it will be valued at more than 50 times earnings.

In an opinion piece yesterday, Sunday Times business editor Dominic O’Connell said that while this would be a racy valuation, online property is “hot” and investors would be queueing up to buy shares in Zoopla. 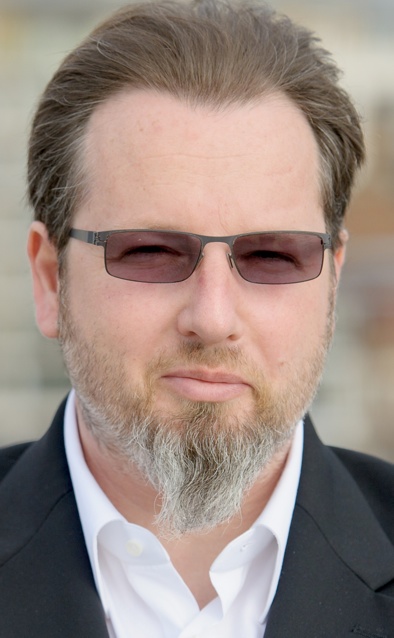