The UK's best commuter hotspots and why they are so great

One of the first things buyers look for when embarking on their search for a new home is an easy and affordable commute.

But those who place good commuter links at the top of their wish-list need to have deep pockets.

Property prices close to key rail links have risen by huge amounts over the past decade.

But there are still a host of commuter areas that continue to offer great value for money.

Martin & Co has taken a look at the very best of them... 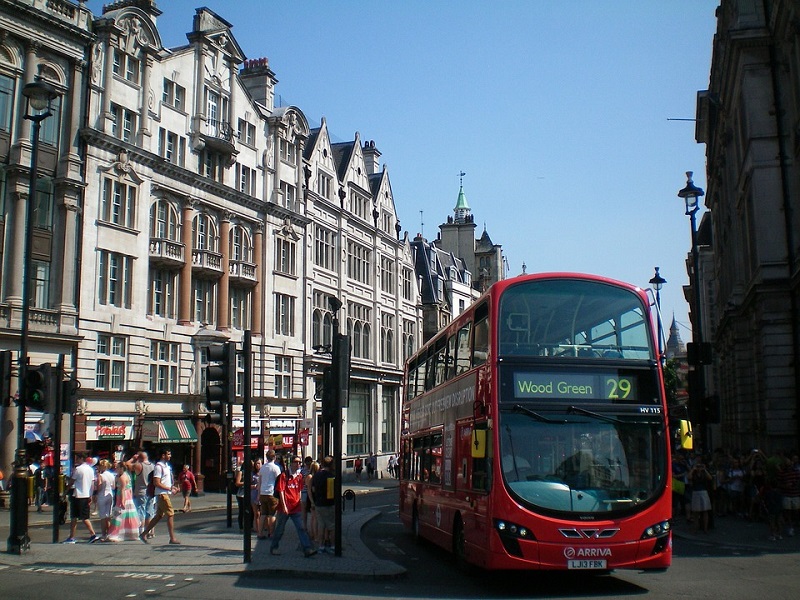 It's claimed Colchester is Britain's oldest recorded town. So, perhaps the Romans, and those before them, knew something we didn't when it came to easy commute into London!

Just over 60 miles east of London, Colchester sits close to Essex's border with Suffolk. But despite being a fair hop to the capital, the town offers brilliant rail links.

A mix of Edwardian, Georgian and Victorian homes in the town are balanced by newer properties in North Colchester, close to the mainline rail station into Liverpool Street.

And that makes it a top hotspot for London commuters.

At just under 60 miles north of London, Bedford is a commuter's dream - whether you are looking for easy access to the capital or even the rest of the world!

As well as the town's achievable train journey time into London, Luton airport is only 45 minutes away for those who travel further afield for work reasons.

Property in Bedford has something for everyone, too. A mix of period properties and more modern houses are framed by new-build homes springing up.

Biddenham commands the higher prices due to its close proximity to Bedford station, but there are some lovely 1930s properties available in this area.

The latest of Britain's 'new towns', the brains behind Milton Keynes were certainly functioning well when it comes to London commuting.

Just under 55 miles from London, Milton Keynes offers commuters a hassle-free journey into the capital.

Despite its 'new town' title, Milton Keynes still offers plenty for character property hunters. The older villages around the central district, such as the Shenley Villages and, further afield, Bletchley, Stony Stratford and Wolverton, are best for character homes, with the more modern properties situated closer to the central hub.

One of the Medway towns in North Kent, Chatham was developed around its famed dockyard.

At 33 miles from London, the town offers commuters various options. The A2 road heads west into the capital, while train services are frequent from Chatham station.

Rows of 'chimney pot' terraced properties dominate Chatham, but there are also plenty of detached homes and riverside living along the River Medway.

Sitting in the south east corner and a port town of the English Channel, Folkestone has grown as a commuter hotspot thanks to superb rail links to London.

At 72 miles down the M20, the town also provides good road links into the capital.

The West End of Folkestone offers buyers plenty of grand Edwardian and Victorian properties as well as 1920s homes on lovely tree-lined streets. 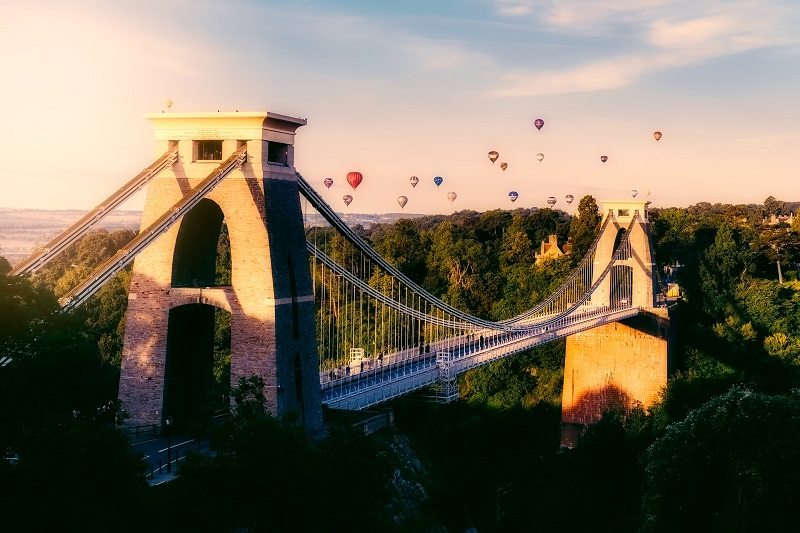 With property prices a proverbial snip compared with Cardiff, Newport is becoming quite the commuter hotspot for those working over the Severn Bridge in Bristol.

South Wales property is best known for rows of terraced housing and Newport is no different. But flanking those traditional homes are larger, more modern homes.

For period cottages, try the prized area of Caerleon.

Just under 50 miles south west of Bristol, Taunton sits close to the M5 for direct road links to Bristol and the Midlands.

As well as that, train journeys into Temple Meads are ideal for commuters.

Taunton offers buyers a wide variety of property, with terraced homes making up the majority of the town's housing stock.

Just 35 miles north of Bristol, Gloucester is connected to the city by the M5 and M4 motorways, meaning easy access for road commuters.

Rail services from Gloucester to Temple Meads are also attractive to commuting buyers, meaning Gloucester has grown as a commuter town rapidly.

Gloucester's Regency, Victorian and Georgian town centre properties still shine, while a host of detached homes and modern apartments are also close to the cathedral. 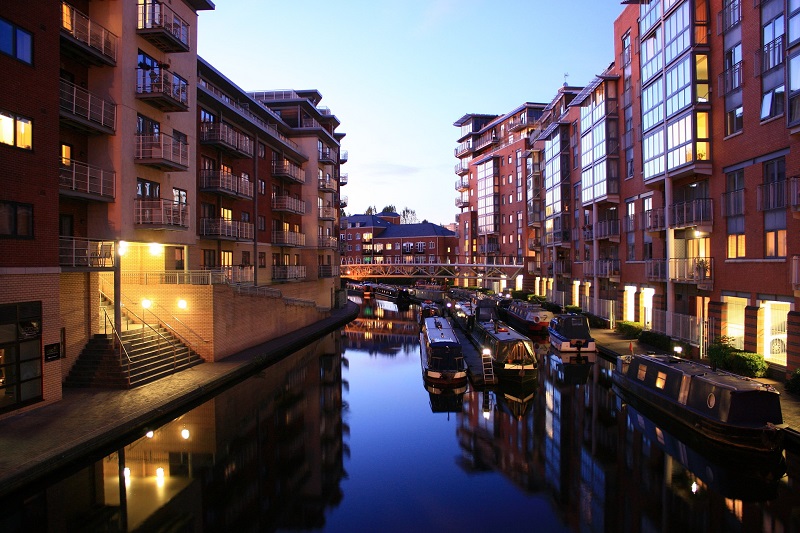 Linked by 17 miles of the M6 motorway, Wolverhampton is an ideal commuter spot for those working in Birmingham.

As well as superb road links, rail commuters are well-catered for thanks to a brilliantly short journey into New Street.

The large Victorian properties at Goldthorn Park, close to the city centre, are joined by 20th century semi-detached homes and period bungalows in the north eastern suburb of Wednesfield.

Situated halfway between Birmingham and Manchester, Stoke-on-Trent is a commuter's dream.

Just off the M6 between its two larger neighbours, Stoke also has great rail links to Birmingham.

Burslem's 1920s family homes are popular, while the original Stoke-on-Trent's rows of Victorian terraces are perfect for commuters due to their proximity to the station.

Rail commuters can get to New Street in less than 45 minutes, while Nottingham, Manchester and Leeds are also within easy reach.

Move out to the suburbs and there are plenty of 1920s and 1930s semi-detached homes in places like Chaddesden. 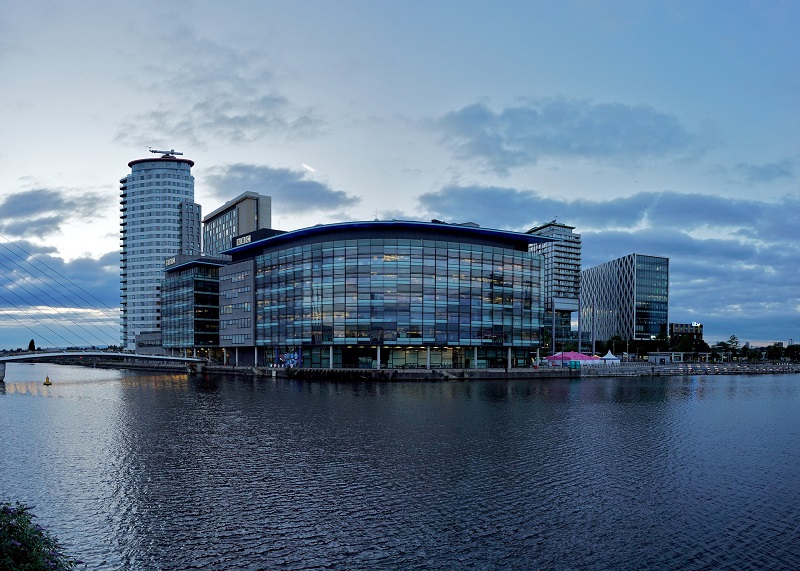 Just 13 miles to the north east via the M62 motorway, Rochdale is ideally placed for commuting to the hustle and bustle of the city.

Surrounded by motorway links, Rochdale to Manchester by train is a mere 15 minutes, meaning plenty of choice for buyers in the area.

Like many towns in Greater Manchester, Rochdale's centre is predominantly made up of terraced housing, but there are also some fine detached homes to be found in areas like Bamford. 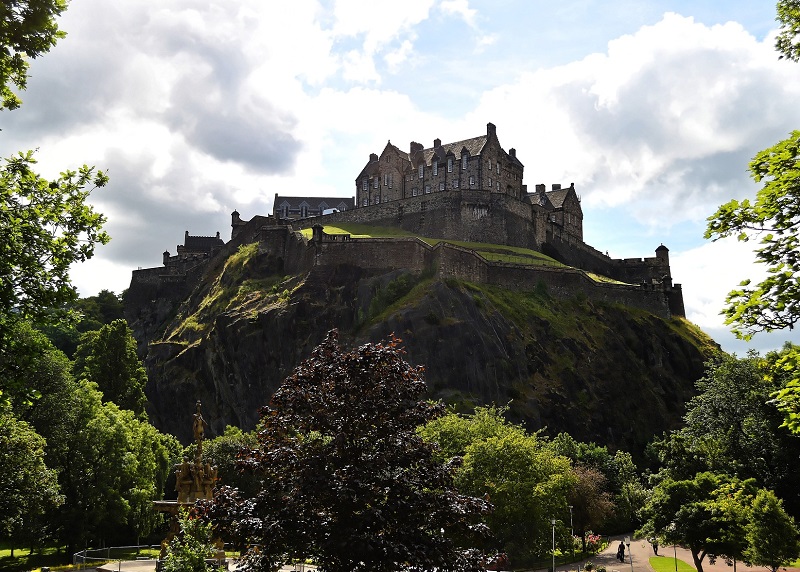 Just over 20 miles west of Edinburgh, Bathgate's M8 motorway location and great rail links make it an ideal spot for those working in the city.

Sandwiched between Glasgow and Edinburgh, Bathgate's best properties are spacious detached homes, some with superb views across West Lothian.

Modern apartments are also on offer.


Back to all articles