Property is the best way to save for retirement 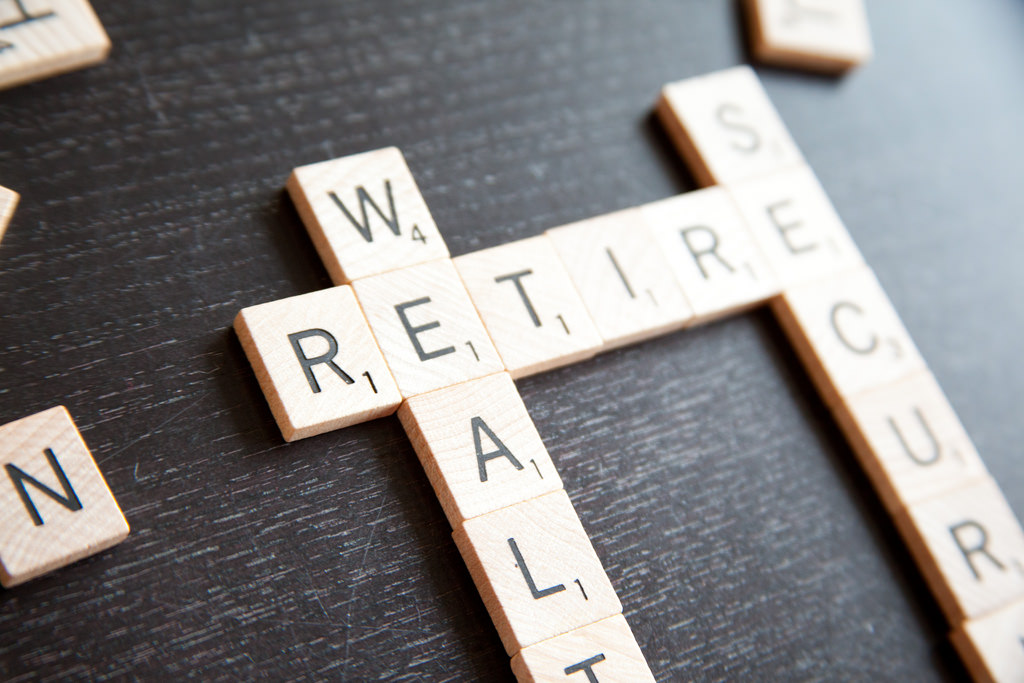 There may be uncertainty in the market, largely due to Britain's impending exit from the European Union, but property remains the best way to save for retirement, according to a whopping 49% of people.

The latest publication of the Office for National Statistics' wealth and assets survey, which was released on February 12, showed a 3% rise from this particular section of the survey's previous release.

So, what does it mean?

Well, it certainly proves that Britain's obsession with property is unlikely to wane any time soon. Indeed, while 78% of people surveyed confirmed they had begun lumping money into a workplace pension plan, the number of people believing this was the best way to make the most from their money fell from 26% in 2012-14 to 22% in the latest release of the ONS numbers.

The popularity of savings schemes and ISAs, meanwhile, has experienced a largely expected fall, with interest rates remaining low, while the popularity of stocks and shares rose slightly due to low rates.

So, popular it may be, but is property truly the best investment when planning for retirement. This largely depends on the plans for said property - will it be let out or will the buyer be living inside? Outright ownership would provide the benefit of no rental payments into retirement, but owners would need to sell in order to release and realise any capital gains.

As we all know, the past three decades have been pretty lucrative for property owners in the UK, with average house prices soaring fourfold since 1987, according to the Land Registry. Yes, buy-to-let investors are now being taxed more heavily than ever before, but those who have been playing the market long game will be sitting on potential retirement gold mines.

But clearly most advisors would come out against the old adage of putting all of ones eggs in one basket. The general consensus is a mixture of sound assets can provide the safest returns when it comes to retirement. If there is a property crash then those with all of their capital in bricks and mortar would clearly have no plan B.

Moreover, turning property into spendable cash in retirement is not always easy and requires due consideration when pondering equity release schemes and the like. Everything comes at a cost, after all.

Whatever your plans, seek independent financial advice but also bear in mind it is never too early to start planning for the future.


If you are thinking of investing in property, speak to your local Martin & Co branch who will be able to advise on available opportunitie in your area.
Back to all articles