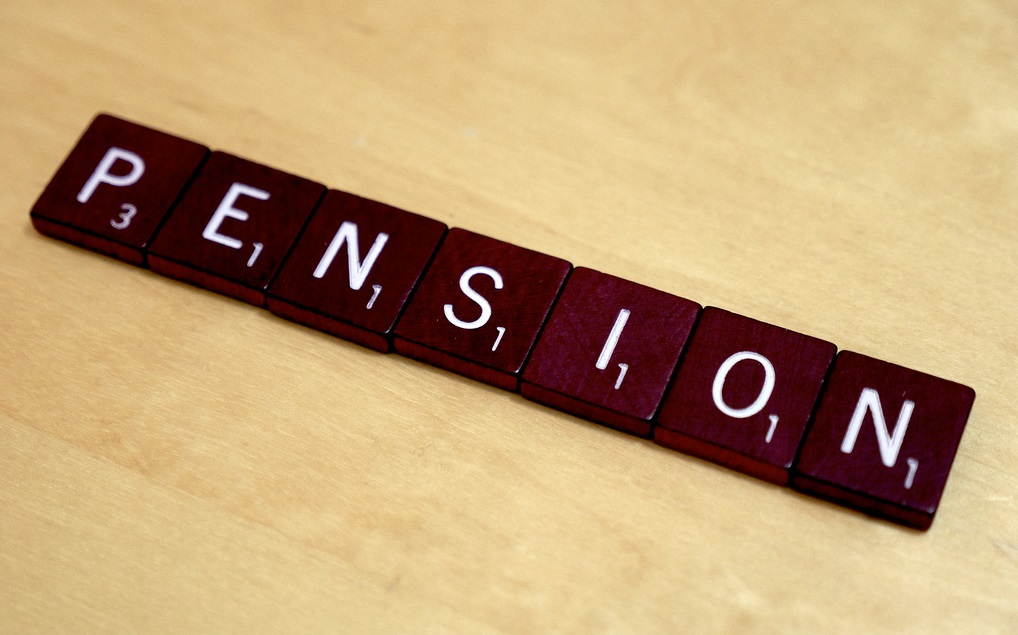 HMRC figures show that over 230,000 people have used the new pension freedoms introduced a year ago - a smaller number than many anticipated.

Twelve months ago this week the government introduced the most significant pension reforms for a generation; since that time some £4.3 billion has been accessed.

It is not known how many used their funds to purchase buy to let properties: the stamp duty deadline may have played a part in the relatively high figure of £820m accessed in the past three months by some 74,000 individuals - in the previous quarter, 67,000 individuals withdrew £800m.

However, the reform has had limited impact on the private rental sector, even though much was expected as a result of the change.

Analysis by financial services comparison website Moneyfacts suggests around the time of the reform a year ago, the number of buy to let products available to first-time landlords rose by 13 per cent.

A specialist buy to let lender, Fleet Mortgages, increased the maximum age of the borrower at the end of the mortgage term from 75 to 85 years old, saying pension freedom reform was the justification for the change.