The Robinson Jackson Group is marking its 21st year in business – with a new 21st branch.

The company, which trades across south-east London and Kent, has opened its latest office in Barnehurst.

The firm is run by its co-founders, Peter Jackson and Alan Robinson, who set up their business after the original Jackson Property Services, started by Peter Jackson’s father, was sold to the Halifax in 1987.

Jackson said: “We’re also celebrating 50 years of the Jackson name in the property market, as my father opened his first office in the 1960s.

“Ever since, we have maintained the same friendly family atmosphere. I am sure he would be proud of our achievements.” 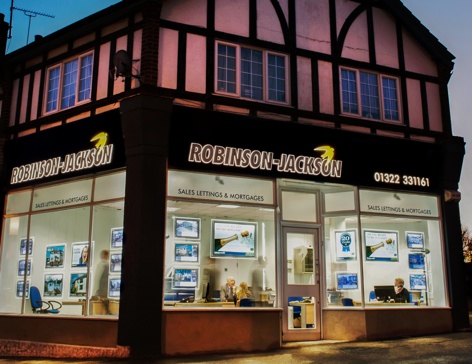