Buy-to-let legislation changes to be aware of in 2020 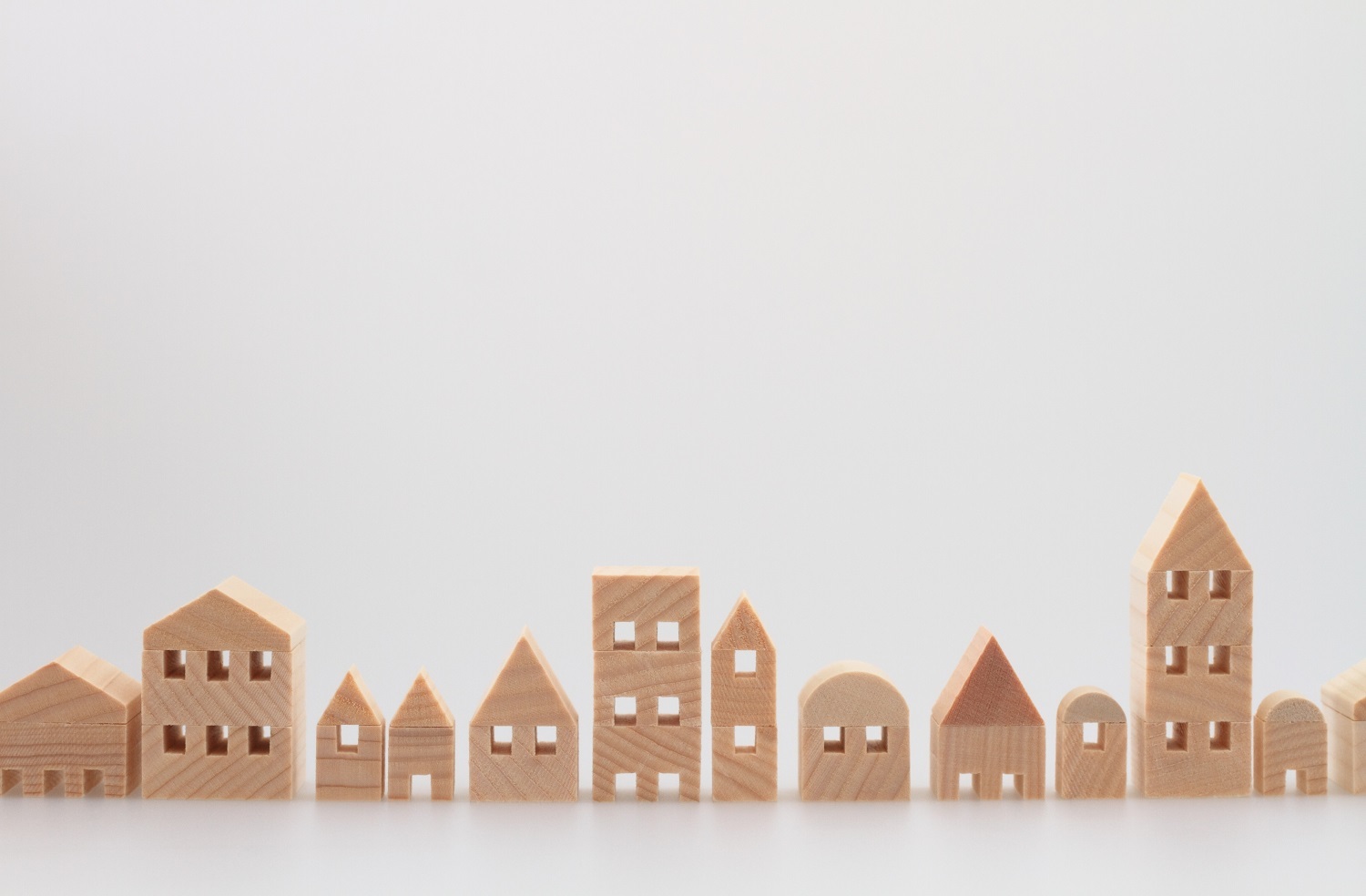 After several years in which the government has placed plenty of emphasis on improving the Private Rented Sector (PRS), landlords have had plenty of legislation to adapt to.

And there’s more on the way this year, too.

As with everything, though, the impact of legislative change on landlords can be lessened by solid preparation and planning.

So, here are the main changes you need to be aware of this year…

Yes, this one is still rumbling on.

Changes to the amount of tax relief landlords can claim on mortgage interest have been phased in since as far back as 2017.

And the good news, certainly in terms of landlords finally being able to plan for the future, is that April 2020 will see 100% of mortgage interest outlawed when it comes to tax relief.

Instead, landlords will be able to claim a flat 20%, which will make filling in that annual tax return easier even for those suffering a potential hit on the their bottom line.

Although the fees ban was only introduced last year, many landlords and agents are only just starting to feel its effects.

Since June 2019, landlords and agents have been unable to charge tenants fees, while deposits have been capped alongside holding deposits.

The rules, though, only applied to new tenancies post June 2019. From June 2020 the fees ban will apply to all tenancies, meaning landlords with tenants on rolling, periodic agreements will only feel the effect of this legislation from the summer.

In a bid to provide more stability to tenants, the government is, this year, set to debate the removal of section 21 eviction notices.

Section 21 means landlords can ask tenants to leave at the end of their tenancy agreement with two months’ notice.

But the government is keen to see an end to ‘no fault’ evictions and the proposal to axe section 21, should it be made law, will mean landlords can only use a section 8 ‘fault’ eviction.

There are no proposed changes to mandatory Houses in Multiple Occupation (HMO) licensing in the UK.

But with around 60 local councils running ‘additional’ licensing schemes, some HMO landlords looking to expand their portfolios have been left confused over which rules apply to them.

Changes to legislation on Capital Gains Tax (CGT) are coming into force from April 2020.

At the moment, landlords can claim up to £40,000 in CGT relief when they sell a rental property that was previously their main residence.

But from April, this relief will be canned and in order to claim the relief, landlords will need to be sharing the property with their tenants.

Moreover, they’ll only have 30 days to pay their CGT bill under the new rules.

Minimum Energy Efficiency Standards (MEES) have been around now for several years.

Since April 2018, landlords have only been able to legally let properties with an Energy Performance Certificate rating of E or above.

The rules applied to all new tenancies after April 2018, but from April 2020, the rules will apply to all tenancies.

HMO landlords have had to enforce mandatory electrical checks in their properties every five years for some time.

These rules could extend to all residential lettings at some point in 2020, although the government is yet to confirm when the legislation will come into force.

The launch of a database of rogue landlords has, it’s fair to say, had little impact on the PRS.

With only a small number of landlords currently on the list, the government has also failed to open up the database for tenants to view.

There could be further changes to this in 2020, but we’ll see!

Landlords have been feeling the force of Stamp Duty rules on second homes since 2016, with the now standard 3% surcharge put in place back then.

Rumours suggest the government could place an additional surcharge on foreign investors during one of the 2020 Budgets, so one for investors from overseas to keep an eye on.

Leasehold charges have long been a bone of contention for tenants and landlords, with many freeholders increasing their charges with little or no accountability.

The government is looking at new rules on these charges that could see caps put in place, while the ban on leasehold houses is also on the agenda.

Landlords keen on expansion through buying flats should keep their eyes on this one.

If you would like any advice on the legislation mentioned above, please feel free to get in touch with your local Martin & Co office for more information.