Buy-to-let a better option than downsizing 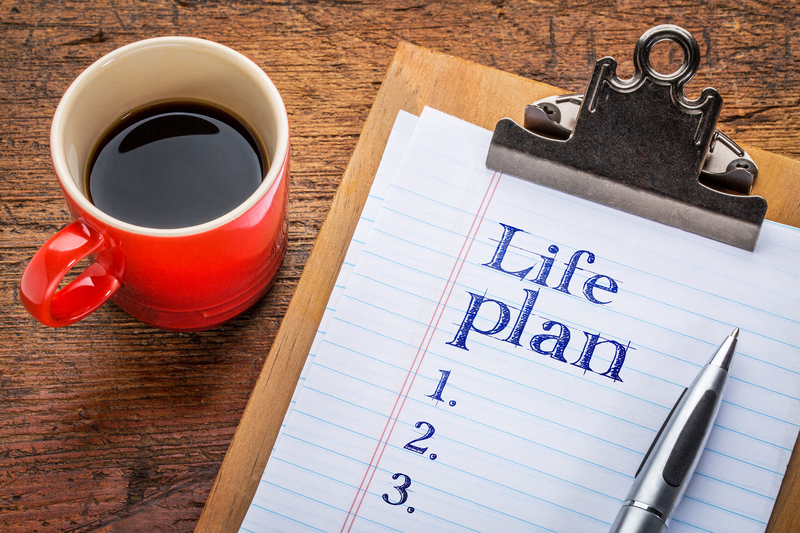 Older homeowners who plan on downsizing to fund their retirement could look to buy-to-let instead.

Royal London, the pensions and investments company, has released a report claiming up to three million people of working age are planning to use the value of their home to fund retirement.

The report also said downsizing is harder in practise - young people are living at home for longer, limiting the flexibility of their parents to move. Furthermore, mortgages are taking longer to pay off, so homeowners will need income to support mortgage repayments in the longer term.

Steve Webb, director of policy at Royal London, said: "Hoping to live off the value of your home could be a 'downsizing delusion' for millions of people. In most of Britain, the money freed up by trading down at retirement would generate a very modest income."

An alternative would be a buy-to-let investment. By using pension funds already saved, plus any other disposable income, a property investment could generate an immediate, sustainable income for the long term, and also give you the ability to earn capital gains on your home plus the investment property - plenty for a retirement income, and giving you a legacy for your family.

Since April 2015, those from the age of 55 have been able to access their entire pension pot in one lump sum, with a 25pc of any withdrawal tax-free - this has given far more freedom to those who wish to invest in retirement income schemes other than pension annuities. One of the notable investment options is a buy-to-let property.

Initial costs would be for the deposit, plus letting agent fees and refurbishment. You could soon generate yields of up to 13pc depending on location of investment.

This option would be particularly useful in the north, where the percentage of income downsizing would leave you with becomes lower - 51pc in the North West, 49pc in Yorkshire and the Humber, and 47pc in the North East.
David Hollingworth, of mortgage broker London & Country, said: "Whilst downsizing is likely to remain part of a homeowner's strategy post-retirement it's not the only role that property may play.

"Many landlords will build a portfolio earlier in life as a long term investment for their retirement. In addition, the pension freedoms may also see some decide to purchase buy-to-let properties to generate an income in retirement. There can still be limits on maximum age for mortgage borrowers but some lenders have become more flexible in an effort to accommodate older landlords."