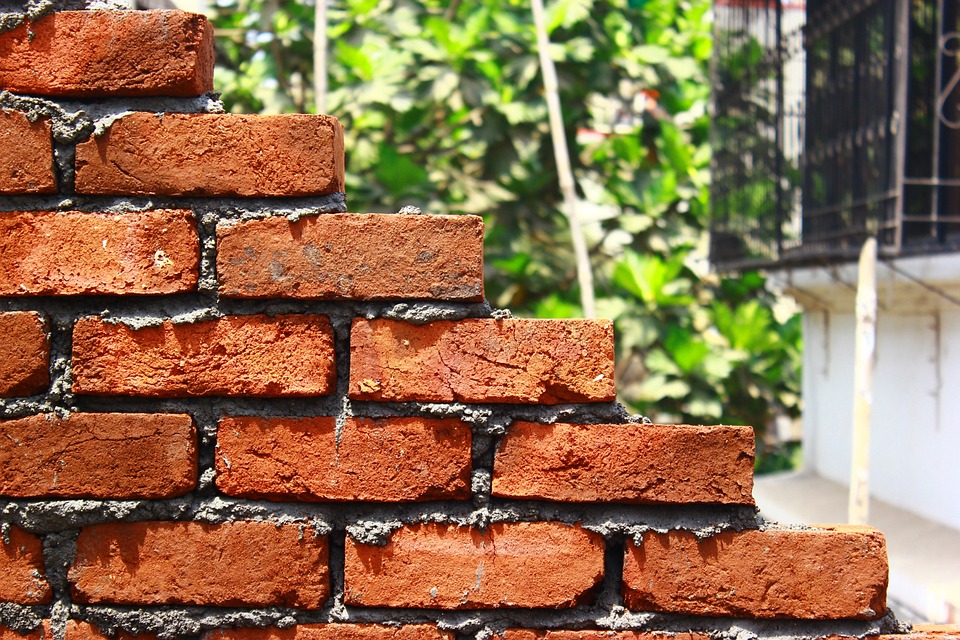 The National Association of Estate Agents says a huge shortage of bricks and the possible consequences of Brexit are two reasons why the housing crisis "cannot be fixed" despite willingness on the part of builders.

In a report compiled with the Centre for Economics and Business Research, the NAEA spells out various problems with the market right now.

Firstly, it suggests a shortage of bricks has been a contributing factor in rising house prices over the past decade. Even with willingness from contractors to build home, the UK's construction sector would require a total of 1.4 billion bricks in order to resolve the housing shortage in the UK.

This is the equivalent of the total amount which would be needed to build all the houses in Leicestershire, claims the NAEA's 'Bricks Report'.

This says that between 2006 and 2016, the growing UK population triggered exponential growth in demand and has now outgrown the number of houses being built. Given that in 2016 the average UK home is made up of 5,180 bricks, resolving the housing shortage of 264,000 units would require 1.4 billion bricks.

Secondly, the report says the impact of Brexit could significantly worsen the issue.

In 2015, 85 per cent of all imported clay and cement - the primary brick components - came from the EU and the association claims that depending on how trade negotiations develop, Brexit could have a considerable impact on supply.

Two-thirds of small and medium-sized construction businesses faced a two-month wait for new brick orders last year, with almost a quarter waiting for up to four months and 16 per cent waiting six to eight months.

"We all know that the massive lack of supply in housing is an issue that needs resolving urgently. As well as freeing up more land to ensure we can build the right sort of houses in the right places, it's crucial we have the right materials and skills to do so," Mark Hayward, NAEA managing director says.

Thirdly, the report says that a skills shortage in the UK has also restricted housebuilding as construction based jobs are decreasing in popularity.

This is a result of housebuilding slowing down during the recession, prompting workers to find alternative careers, and many choosing not to return when the market recovered.

"The recent vote to leave the EU may impose greater restrictions on foreign workers coming into the UK, which could also compromise the UK's ability to build homes. Additionally, fewer young people are obtaining the training necessary to fill roles in the field so trade bodies are now calling for government incentives to make construction apprenticeships more attractive," warns the report.