What effect will the end of the Brexit transition period have on the property market? 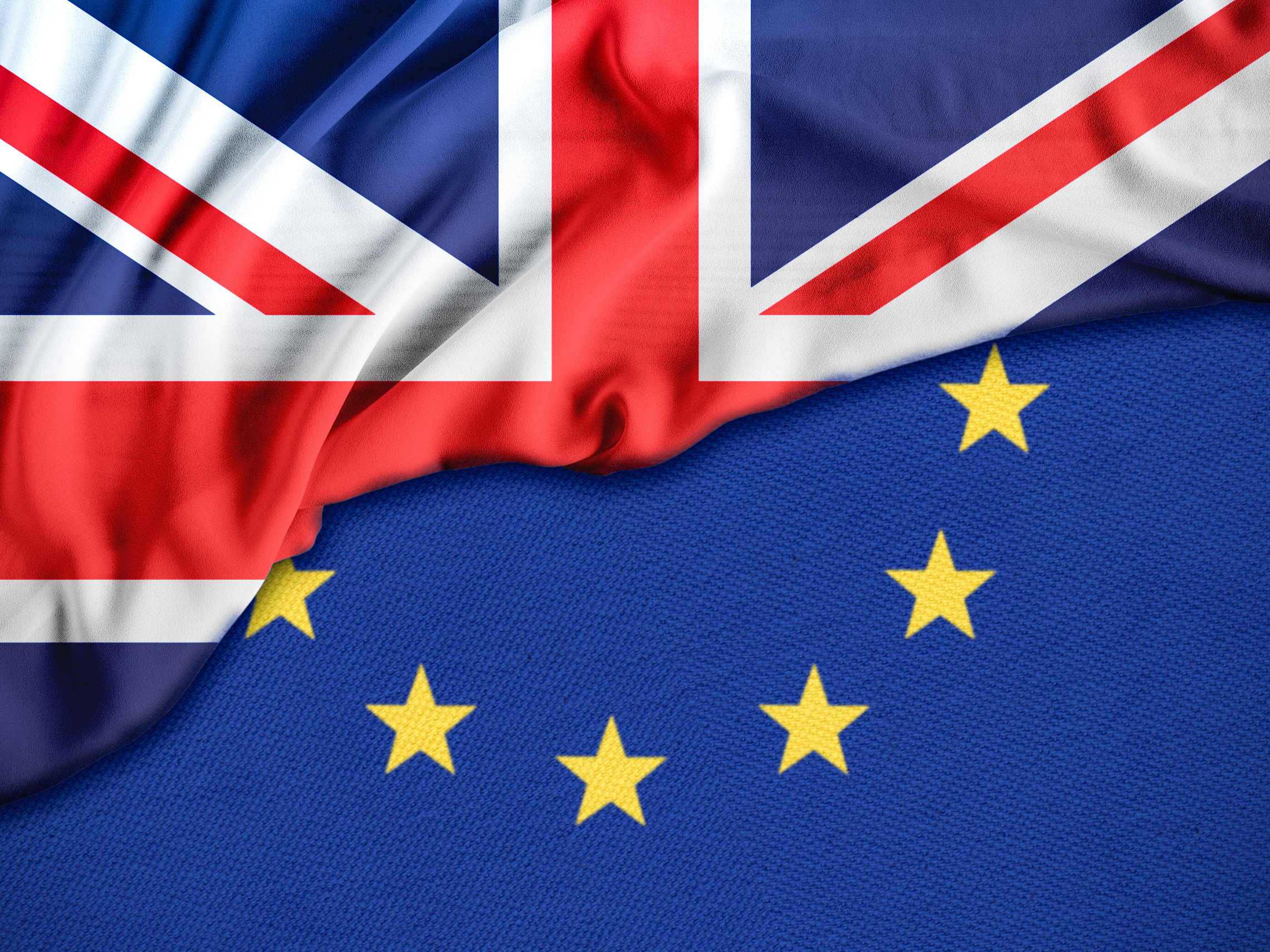 With the end of the UK’s Brexit transition period looming, thoughts are turning to the effect our final exit from the EU could have on the property market.

Go back to January 2020 and it was Brexit that was causing the most uncertainty when it came to property prices – for buyers, sellers and landlords.

But after a seven-week shutdown due to coronavirus and then a re-opening backed by cuts to stamp duty and interest rates, the market has bounced back and prices are on the up once more – despite a second lockdown being imposed until at least the beginning of December.

Now Brexit is back on the agenda, however, we’ll take a look at where the UK’s Brexit negotiations are, how property prices are performing right now and what effect the end of the transition period could have on prices in the future.

Brexit: Latest news and where the UK is with negotiations

The 11-month transition period was intended to give both the UK and EU time to negotiate deals on trade and various other sticking points.

With less than two months until the transition deadline on December 31, an agreement has not been reached, meaning the UK could still officially move away from EU rules without a trade deal in place at the turn of the year.

Property prices since the EU referendum

In September 2016, just a few months after the EU referendum that saw the UK vote to leave the bloc, the average house price in the United Kingdom was £217,888, according to the Office for National Statistics (ONS).

The rate of growth in the UK in June 2016 was close to 9%, according to the ONS but growth slowed between 2016 and 2019 as Brexit continued to dominate the agenda.

That’s despite the Bank Of England’s prediction in 2018, that a worst case scenario could see a 35% fall in house prices in the three years after any ‘no deal’ Brexit.

The UK property market in 2020

Regional picture: Are prices going up or down where I live?

In Rightmove’s October House Price Index, only two regions of the UK experienced a monthly fall in growth, while annual growth in every region was between 2.6% and 8.7%.

What impact will Brexit have on house prices?

Despite dozens of contrasting predictions about how Brexit could affect house prices, there is no consensus, and rightly so.

This is an unprecedented event in such a strong owner-occupier property market as we have in the UK and the biggest threat to the housing market and house prices isn’t Brexit, or the pandemic – it’s uncertainty.

Most commentators are coming down on the cautious side when it comes to the property market in 2021, with more improved growth forecast from 2022.

The Office for Budget Responsibility’s ‘upside scenario’ predicts prices will remain stable for the remainder of 2020 and rise by 4% in 2021, followed by ‘strong growth’ in 2022.

Interest rates are set to remain at record lows and with the remainder of the stamp duty holiday until March 2021, buyer demand should remain strong through the first quarter of 2021.

However, the boom in property transactions currently will stabilise at some point and produce a slower market – although that scenario is not linked directly to Brexit.

Martin & Co’s preferred financial services partner, Connect Mortgages, said: “Prior to the pandemic, we were not seeing the housing market turbulence that was predicted by the Brexit scaremongers – access to lenders and mortgage sales remained strong.

“The pandemic has taken up much of our more recent concern for the industry, particularly during the initial lockdown.

“Again, we were relieved as to how lenders weathered the storm and stayed committed to lending. We are starting to consider Brexit again and trying to predict any additional impacts, however, it will be hard to differentiate any further market uncertainty between Brexit and the pandemic.

“Consumer confidence, however, appears to still be strong, funding is still widely available in most areas and the Government do appear to be prioritising the housing market which is all positive.”

If you’re thinking of moving between England and Scotland, you’ll need to know about a number of key differences between each country’s property markets.

Our guide explains everything…