Everything you need to know about living in Aldershot 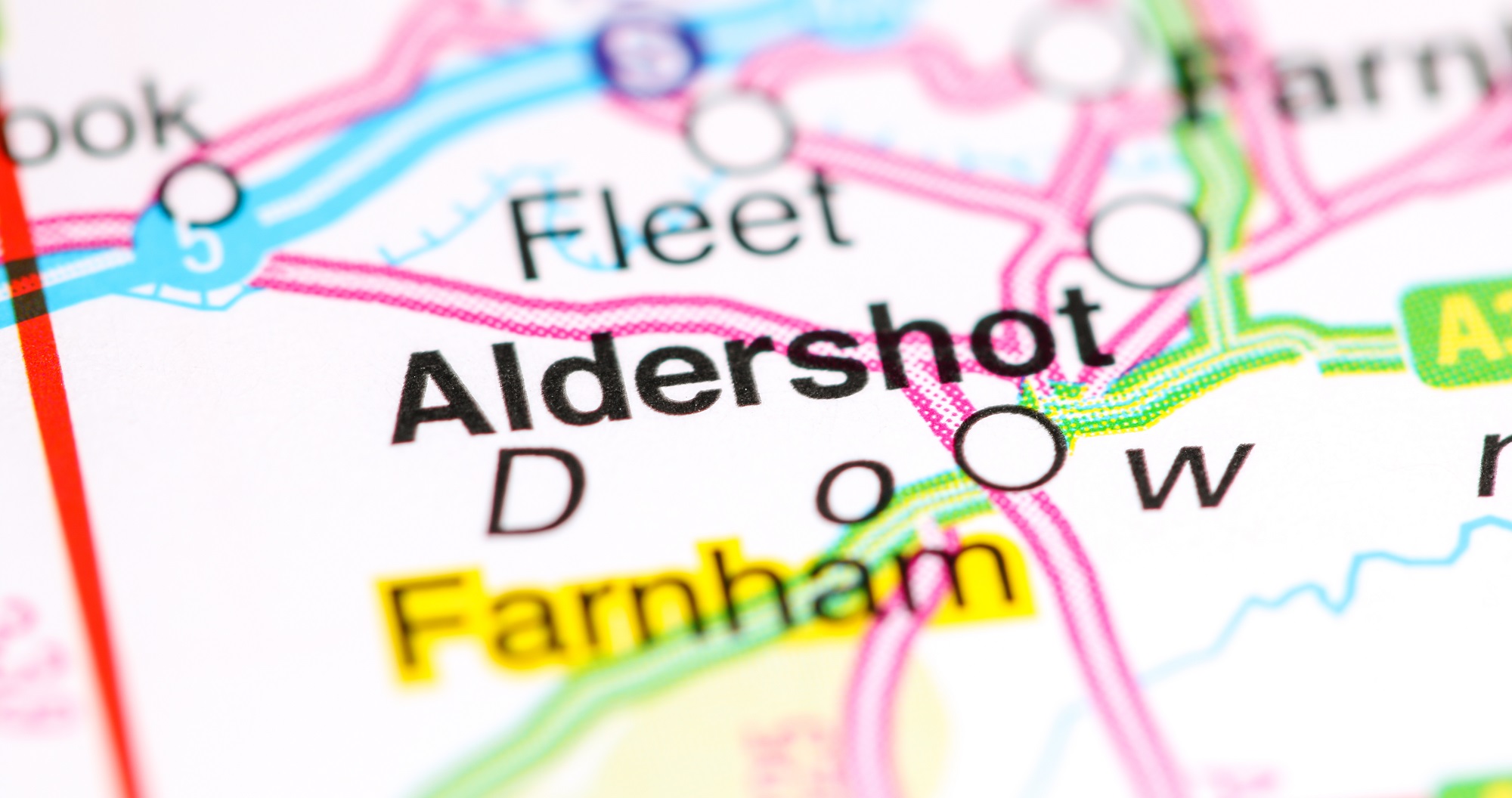 A former village, Aldershot has grown into a bustling town full of variety.

Best known as being the 'home of the British Army', Aldershot has vast appeal for families and commuters, thanks to its great schools and superb transport links.

As well as a bustling town centre, the town is also something of a dog walker and jogger's haven, with large, green open spaces like Aldershot Park and Manor Park, and the canal paths between Aldershot and Farnborough. 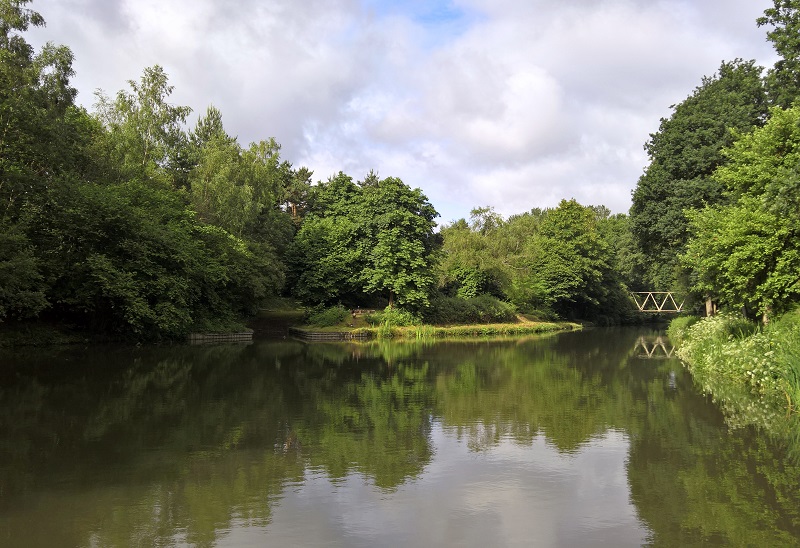 Houses for sale in Aldershot

Aldershot is best known for its large stock of Victorian terraces, which are hugely popular with families and professional couples.

It's also up and coming, with a number of new developments, both flats and larger homes, going up in recent years.

Most significant is the Wellesley development, which is seeing some of Aldershot's most iconic former Army buildings developed into a new community.

Property prices in Aldershot vary depending on the type of home you are looking for. Flats average £178,376, while those popular Victorian terraces sell for £287,663 on average.

Houses for rent in Aldershot

The majority of Aldershot's rental properties are flats, popular with commuters to London wanting value from their rental.

Schooling plays a huge part in Aldershot's popularity with families, with a host of primary and secondary schools in the town.

Among the best are Wellington Community Primary and Talavera Junior School, which are both rated 'Outstanding' by Ofsted.

As Aldershot has grown as a town, so has its shopping options - great news for those who love a bit of retail therapy!

The Wellington is the town's main shopping centre, with more than 40 stores on two levels, including WHSmith, Argos and Boots.

The town's main High Street, meanwhile, is home to dozens of independent shops and restaurants, while the Westgate leisure complex offers a whole host of popular eateries as well as a Cineworld multiplex cinema.

Eating out in Aldershot

Away from the well-known brand restaurants of the Westgate centre, Aldershot is also home to a few hidden gems.

One of the best is Johney Gurkha Restaurant on Victoria Road, which serves traditional Nepalese fare and delicious curries.

Away from the spice, try The Lake House at Gold Valley Lakes, where you can enjoy a tasty lunch and drink while gazing out across the water.

Things to do in Aldershot

Sport lovers should take in a match at Aldershot Town FC, or The Shots as they are affectionately known.

The club is a huge part of the community and play their National League games at The Electrical Services Stadium just outside the town centre.

Away from sport, Aldershot's Military Museum and Museum of Military Medicine provide a superb look back into the town's Army history, and if you want to read up on the town you can head to the historic Prince Consort's Library. 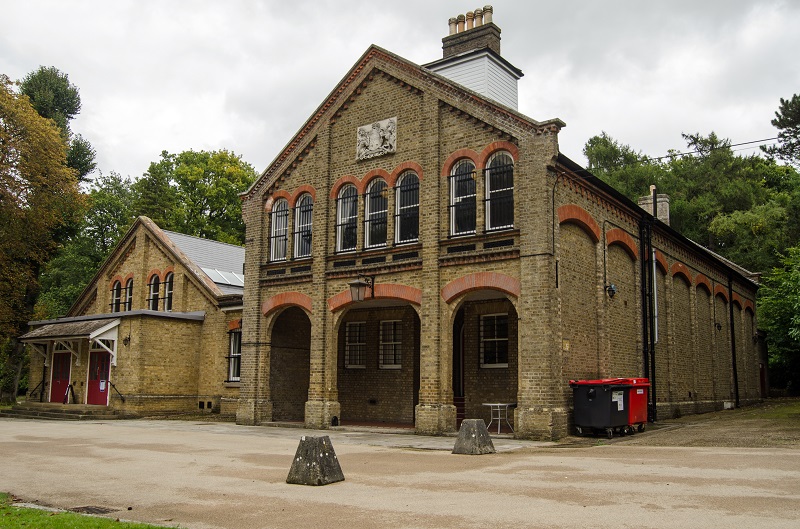 If the sun is out, there are few better places to be than the Aldershot Lido - the town's superb outdoor swimming pool.

Complete with water slides and diving boards, the children will be occupied for hours while you soak up the British sunshine.

For some dry exhilaration, try the TeamSport Indoor Karting centre at nearby Farnham.

It'll bring out the Lewis Hamilton in you and the kids!

Whether you're looking for a rental property or to buy in Aldershot, Martin & Co can help.

Contact one of the team today to discuss your needs.