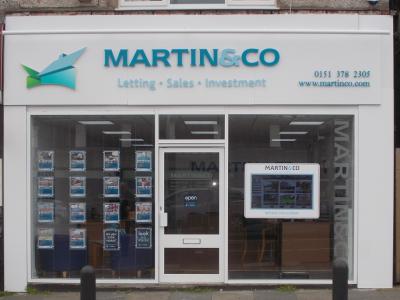 Rents are set to rise according to the latest lettings survey from the Royal Institution of Chartered Surveyors.

The survey showed: “42% more surveyors reported rents rose rather than fell in the three months to April.” This is in contrast to the traditional ‘spring bounce’ that would usually materialise. The survey went on to say “The average number of properties listed climbed by 8.1% to average 71.3 per office, but new buyer inquiries slipped by 2%.Buying interest in the housing market still remains dormant and oowning a home remains out of the questions for many would-be-buyers.

The survey reported a 35% rise in demand for rental property in three months to April. The uncertainty of the economic climate and the availability of mortgage funds will continue to determine the supply and demand trend. Supply to the market is still proving unable to keep up with the increased demand. Landlords have been inundated with renewals and tenants staying longer have resulted in less availability.

What does this mean for landlords? Prospective and current...

The rental sector continues to remain strong, with the expectation of rents set to rise further, with highest rental prices in London, followed by the Midlands, the South East and the North. The rental market looks set to be the sector to enter for Landlords. This will essentially have a positive effect for tenants having the choice of more stock.  The appetite to rent is soon to be the most favorable and with little new supply current and landlords to be should be in their element.

RICS spokesperson James Scott-Lee says: “Although we are beginning to see more mortgages aimed at first-time buyers, many potential homeowners are still restricted from getting a foot on the property ladder, leading to increased demand in an already oversubscribed rental market. There has been a small uplift in supply, but the imbalance between demand and availability can only mean rents will continue to rise.”

Martin & Co Wirral North can confirm that we are seeing strong rental increases for good quality houses in our area. A trend that looks likely to continue with strong demand from young professionals.