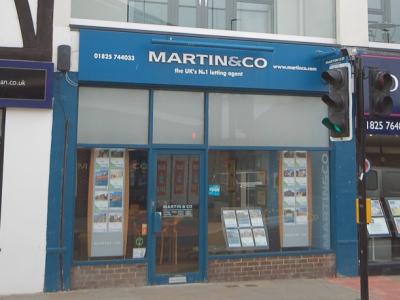 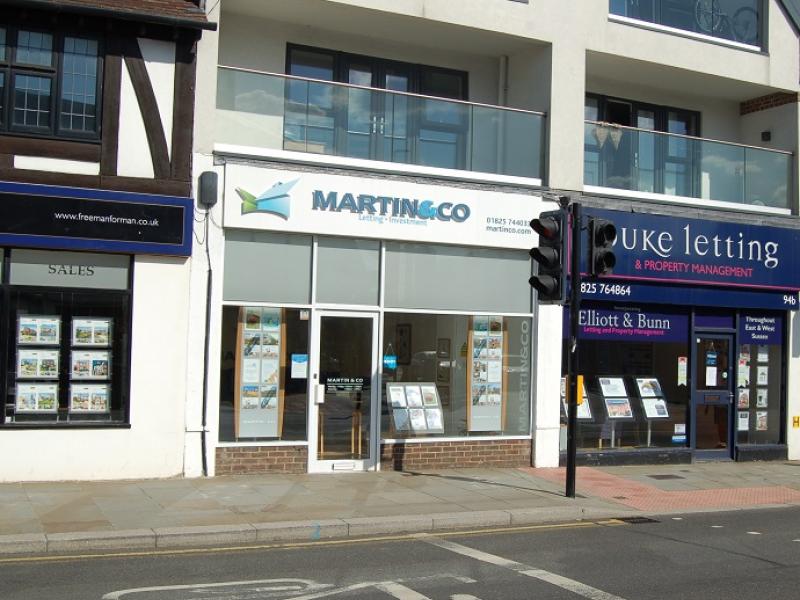 A report by the BBC has recorded that the number of private and public sector tenants who had to be forcibly evicted following court action within England and Wales reached a new high in 2013.  In addition the number of landlord possession claims, which is the first stage in the process to reclaim a property, has risen to 170,451, the highest figure since 2004.

Figures from the Office for National Statistics (ONS) show that private sector rents across the UK rose by 1% last year, well below the rate of inflation, however in hot spots such as London and the South East, rental prices have increased faster than salary increases.  During the past three years the average rent of two bedroom house within Uckfield has increased in average by over 10%.

Individual circumstances can change, if you are concerned about rent arrears then we would suggest talking to the Landlord Hub about their rent guarantee product for Martin & Co, their number is 0844 967 1400