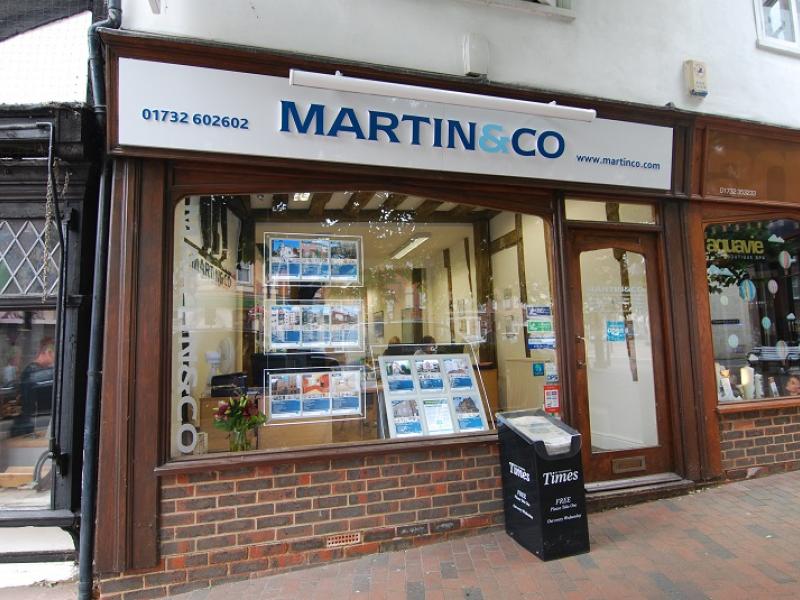 Low earners are missing out on property for either earning too much for social housing or too little for the Government's Help to Buy Scheme.

Savills have estimated that since 2009, during the financial crisis, more than 500,000 UK households a year have failed to move on to or up the housing ladder because of the lack of credit. They predict that this will get worse because many excluded households ( i.e. earning below £45,000) won't cope with the strengthening property market or won't qualify for the Help to Buy Scheme.

Younger households are the most affected. Savills said that the biggest group of private tenants in the country were aged 25 to 34, but the fastest growing group was the 35 to 44 year bracket.

Susan Emmett, residential research director of Savills said " We need to end our fixation with homeownerhsip. With home ownership now in decline, bolstering the private sector with high quality housing at market rents is vital"

We agree - Investors fill your boots!