What do you know about some of our Christmas Traditions? 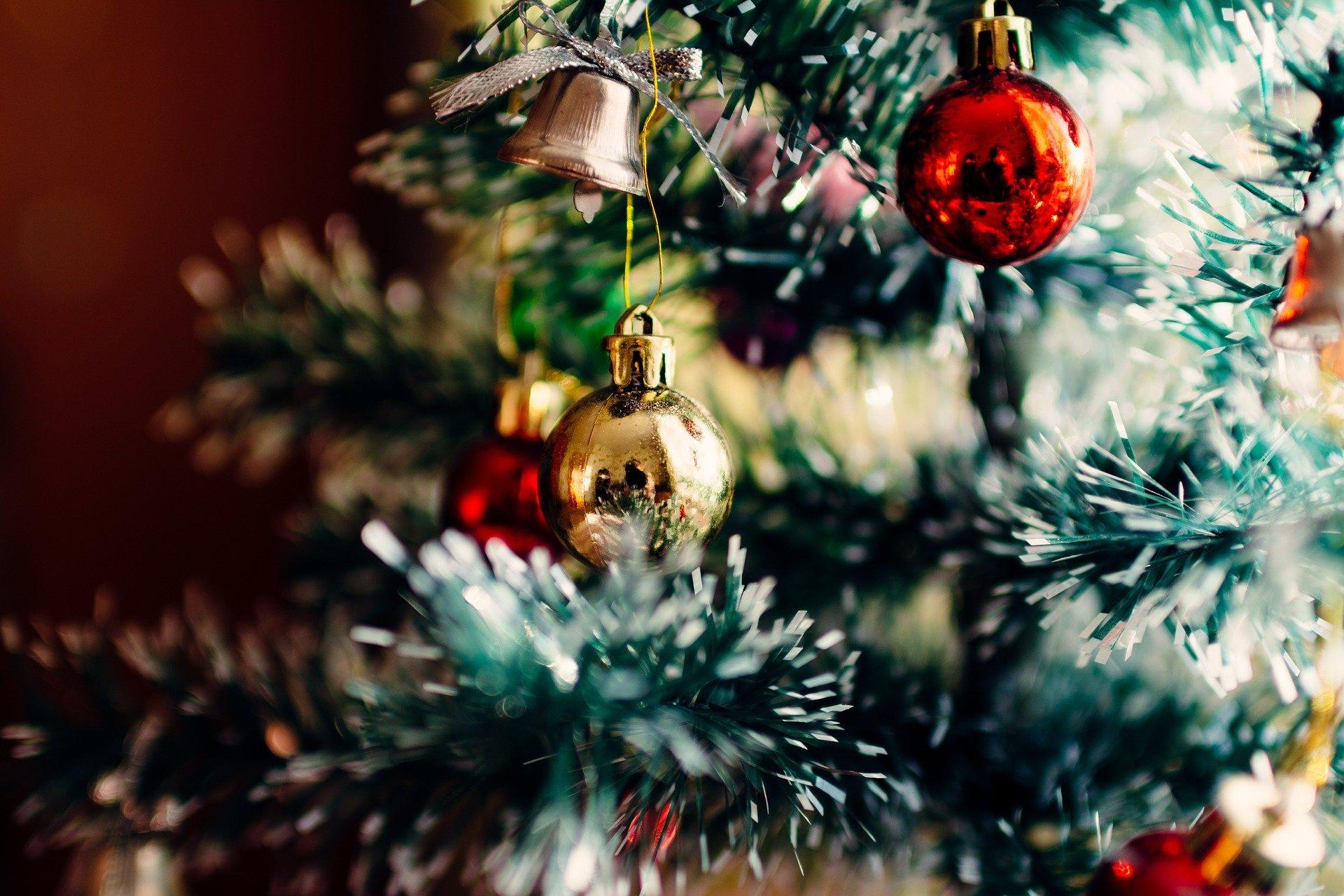 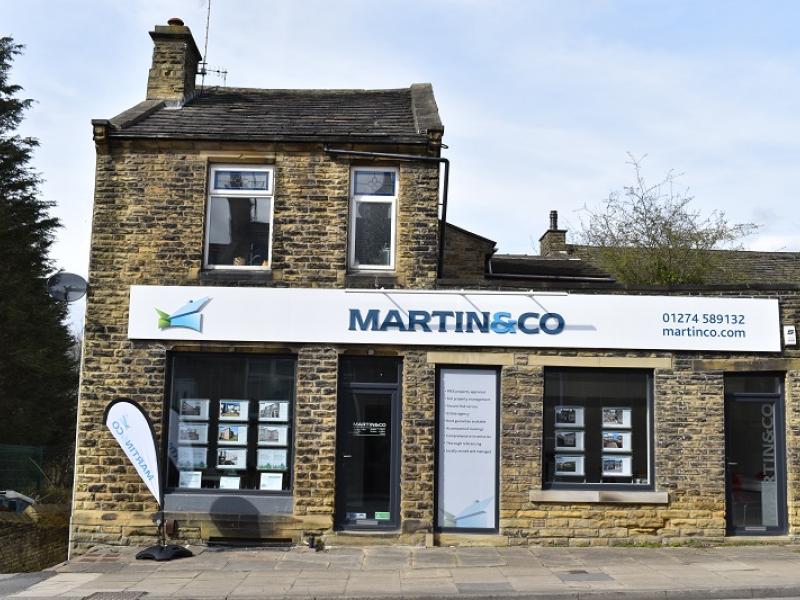 This year more than most it seems many people can’t wait for the festive break, a time of mistletoe, mulled wine, twinkly trees, and messages from the monarch!

So, let’s explore the history of some of the sights, sounds, and smells of Christmas.

The Mystery of Mistletoe

Historians aren’t exactly sure how this tradition began, but they do know that some civilisations have prized mistletoe as a source of healing, vitality, and fertility.

There is no explanation however why servants in Britain began to “kiss under the mistletoe” sometime between 1720 and 1784.

The Romans are credited with introducing this tipple in the 2nd century. They heated their wine to ward off the cold and added spices (to promote good health) and natural sweeteners (because the wine tasted awful).

Country variations followed, Germans guzzled glühwein, Swedes glugged glögg, and Brits got through the Great Plague by drinking “mulled sack”, which was safer to drink than the water.

In Pagan times, evergreens were placed in the home to ward off evil spirits and to remind people during the depths of winter that spring would return.

Among the first to adopt the Christmas tree tradition in England were King George III and his German wife Charlotte and it was later popularised by Queen Victoria and her German-born husband, Albert.

Known as the Queen’s Speech however originally it was the King’s Speech as George V delivered the first Royal Broadcast on Christmas Day in 1932.

Queen Elizabeth II’s grandfather gave his radio address from a small office in Sandringham at 3pm, as this was the best time for reaching most of the countries in the British Empire by shortwave.

Here at Martin & Co we’ll be sharing our Christmas and New Year opening hours with you soon.