Will the treasury be changing its stamp duty hike on landlords?

Following a slump in the number of property transactions, the Government is expected to release figures to show a drop in Stamp Duty revenue for the 12 months to the end of March.

This follows changes to Stamp Duty that was made by George Osborne in December 2014. The previous Chancellor increased the levy to properties which sold for more than £1.1m, plus, he also increased the rate by 3% to those who were buying their second home or acquiring a buy-to-let property.

According to reports in the Sunday Telegraph, it is expected that revenue may be down by 2%. Whether this may lead to a re-think on the December increases is yet to be seen. However, a drop in revenue is not what was expected, or needed. 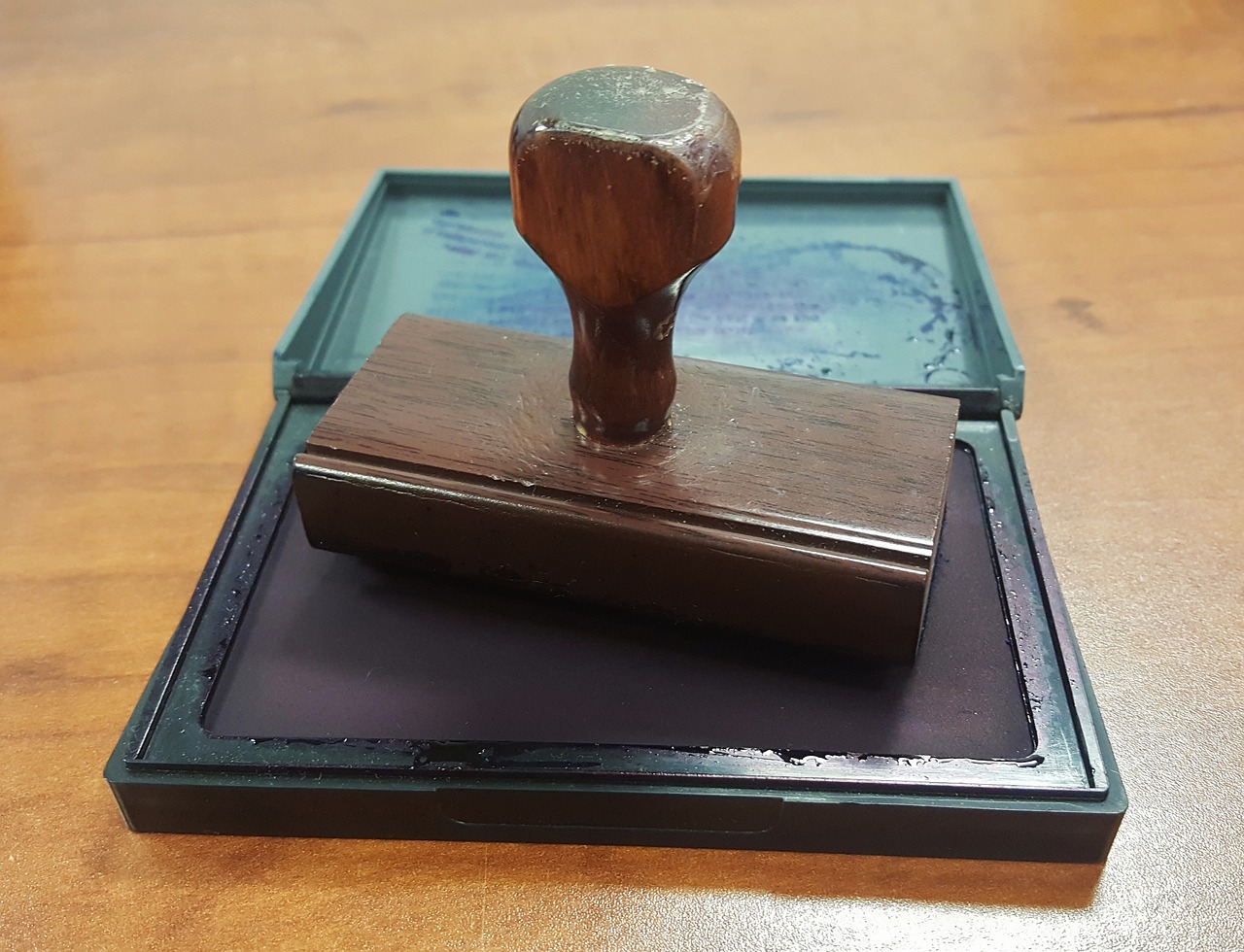