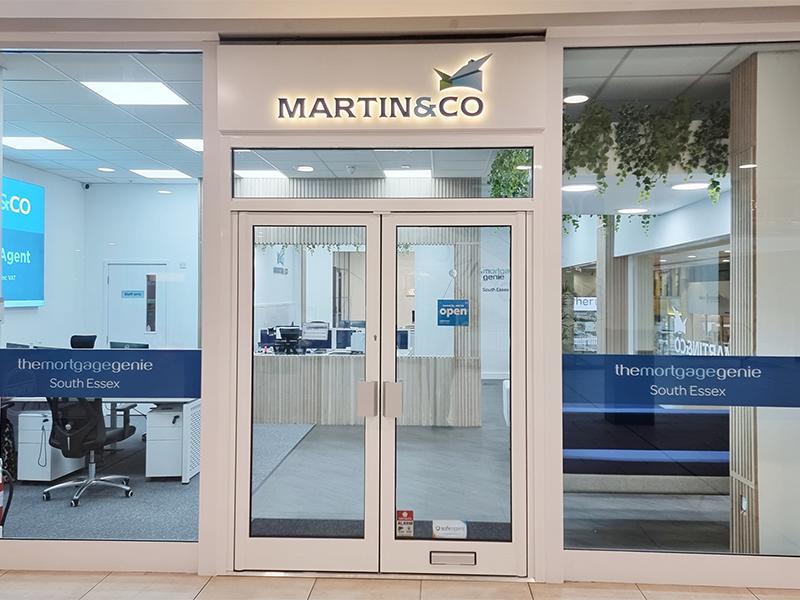 “It’s hard to overstate the impact Margaret Thatcher and her Conservative Government had on the housing market in the 1980’s and which shaped the market that as agents we now see around us today," Ian says.

Ian recalls, "How much of the stock in Agents windows today, particularly in the leafy southern boroughs is “ex-corporation” stock that for a time was blighted by its association with the council but over the years has pretty much achieved parity of value with stock of a difference provenance. Who can remember playing “spot the right to buy” on an estate back in the day where the proud owners had put on a porch and installed double glazing?"

"All of this ex-council stock is now traded to the benefit of estate agent’s fees."

Ian also mentions the profound impact Margaret Thatcher had on the Housing Act 1988, whirring the Assured Shorthold Tenancy was introduced. This "meant that a landlord could limit his tenant’s security of tenure and regain possession at the end of six months," Ian says.

"We just assume nowadays that six month tenancies are a convenient “bite sized” chunk of time to grant, but when the AST was first introduced we agents were paranoid that we would get the strict legal rules wrong and inadvertently grant a tenancy for life!" Wilson exclaims.

"Less than one household in ten privately rented their home at that time and for these “regulated” tenancies the landlord could only increase the rent every two years on the say-so of a Rent Officer," he continues.

During Ian's time as a Rent Officer, he shares, “I remember this bureaucracy all too well because at the time, 24 years of age I was the youngest Rent Officer in the country. My landlords wailed as I permitted them to increase the rents by just a few pounds each week using the formula in the Rent Act 1977 which meant I had to imagine a market where the supply and demand for rented accommodation was in balance.”

He then adds his foray into Halifax Property Services acting as its first Area Letting Manager in 1990. "My clients at that time were vicars/policemen/oil workers who had a family home they were not using and made available fully furnished to stop the tenants claiming they had security of tenure. The other clients I had, bought terraced houses with old people living in them and hoped that the old people might not live too long," he explains.

Ian adds that the "value of a house with a “sitting tenant” might be half the vacant value. And of course there were some farms with agricultural cottages to let."

Ian goes on to say that “The other big difference was that agents only ever charged their landlord clients.  Tenants were never charged and I remember my Surveyor boss telling me that to do so would be illegal. There was no credit referencing either. We wrote to employers and banks and it took a week to get the references back."

“Once Margaret Thatcher and her Government created a legal framework which meant you could create a tenancy on a furnished or unfurnished property, charge whatever rent someone was willing to pay and be sure of recovering possession simply because you wanted it, rather than because you had some other more pressing use for the property, then people began to let vacant properties, rather than always sell them," Wilson says.

“So, every letting agent should spare a kind thought for the memory of Margaret Thatcher - they owe her their livelihood.”