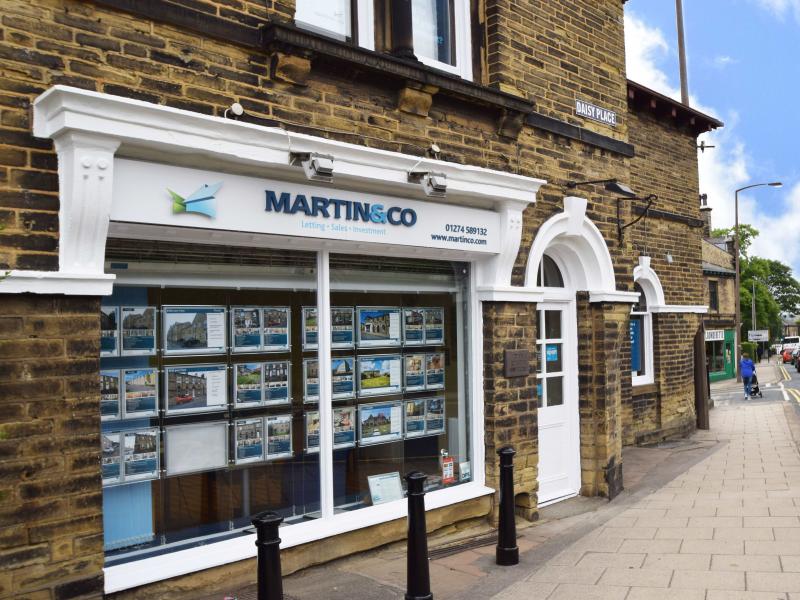 The ESTAS have announced their final two shortlists for 2013 including the Supplier of the Year category sponsored by Estate Agent Today & Letting Agent Today.

Suppliers who took part in this category were rated by their sales and letting agents on the quality of the service they provide and the value they bring to agents’ businesses.

Thirty firms took part, sending a clear message to their clients that they were happy to be rated by them on the quality of the products and services they deliver.

Based purely on the data collated from thousands of questionnaires completed by agents, the top ten suppliers to the industry have now been identified.

The ESTAS have also revealed the People Awards shortlist, a category now in its third year.

Simon Brown, managing director of the ESTAS, sponsored by Zoopla, said: “We believe staff who have been integral to the customer service experience should be recognised.

“We therefore highlight individuals based on feedback comments we receive from customers who have completed questionnaires, and 23,000 were completed for this year’s competition.”

Twenty-five members of staff from agencies of all shapes and sizes have been shortlisted.

The winners of both categories will be announced at the 10th annual ESTAS ceremony on April 19 at the Hilton Park Lane.