Why do I need an inventory? 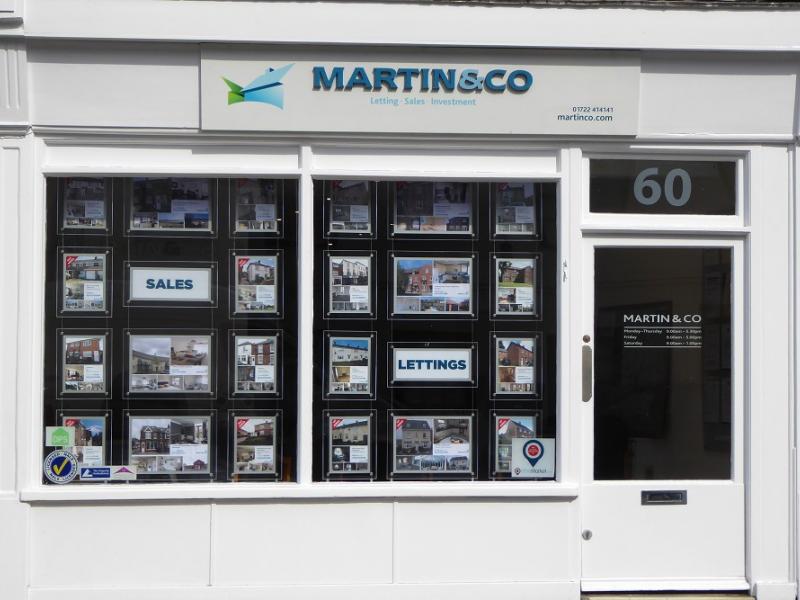 A landlord will often ask if he really needs an inventory. "It's unfurnished, yes? So there's nothing to list" is a response I often hear. However an inventory doesn't just record the items that are in the property, it also records the condition in which the property has been given to the tenant. This becomes really important when the tenancy comes to an end.

The reason for this is that the law now assumes the tenancy deposit belongs to the tenant. If a landlord wants to claim on a deposit, he must be able to prove that the condition of the property has changed during the course of the tenancy. If there's no record of the property condition at the start of the tenancy, it's more or less impossible for a landlord to claim the condition has changed at the end. It has been this way since new deposit rules came in back in 2007.

For this reason, a landlord without an inventory is on very weak ground. I had a landlord with a 2 bedroom house who insisted she didn't need an inventory - the property was unfurnished and she had not had one before, when it had been managed by another agent. The tenants didn't trash the property, but they did cause damage to a couple of carpets that the landlord wanted replaced. The tenants however claimed the carpets were in poor condition at the start of the tenancy and as such hadn't been damaged by them. When the deposit dispute went to adjudication by the DPS (Deposit Protection Service), they were unable to decide which party was correct and as such awarded the full deposit to the tenant by default. The landlord thus had to pay for her own new carpets.

To further enhance the landlord's position, good inventories these days are done with a camera. This eliminates the potential for argument over what a written inventory actually means. "Painted door with small mark towards bottom" is ambiguous. A photograph showing exactly what that small mark looks like cannot really be argued with!

All our inventories have photos as standard so giving our landlords much greater protection in the case of a dispute.

If you would like to discuss any aspect of property letting, sales or investment call Stephen Cox 01722 414141