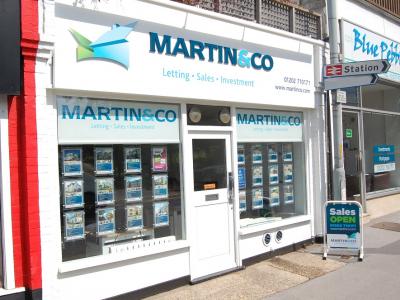 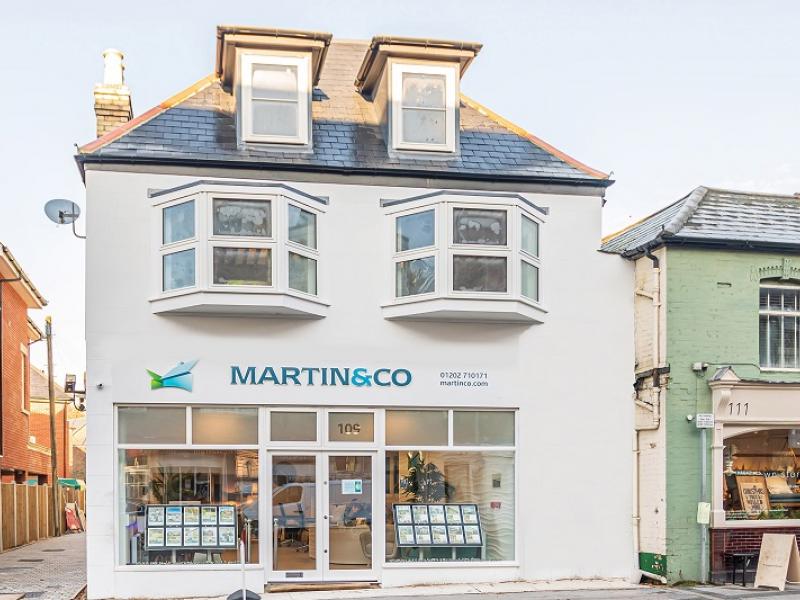 ‘Condensation dampness’ is a condition that affects millions of homes in theUKand is particularly common in houses which are poorly heated and insulated i.e. have more cold surfaces and usually gets worse in winter. This problem can lead to staining and mould growth damaging wallpaper, wall surfaces, window frames, furniture and clothing. The tiny spores produced by this mould and higher numbers of dust mites due to the moist conditions can also increase the risk of illness such as asthma and bronchitis.

This section will cover what condensation is, where it arises and finally how to tackle the problem.

All air contains a certain amount of ‘invisible’ water vapour. The higher the temperature of the air the more water vapour it can hold. Condensation frequently occurs when air carrying vapour comes into contact with a cool surface. At this reduced temperature less water can be held and it is deposited. It is for this reason that the bathroom mirror steams up after a shower or a window when you breathe on it.

Where does condensation dampness occur?

The most vulnerable areas will either be rooms where a large amount of moisture is produced, i.e. bathroom/kitchen, or on cold surfaces in other rooms where this moisture can travel to. The effects of this process may be visible, for example droplets of water on gloss painted windowsill’s, but often the water droplets will soak into the wall and a problem will not be diagnosed until black mould patches start to appear.

The following areas are particularly prone to condensation:

How to tackle condensation dampness

The major difference between condensation and other forms of dampness is that you have the ability to reduce or solve the problem just through changing behaviour in the home. Try following these steps:

Reduce the moisture:Normal activities such as bathing, washing and cooking all produce moisture which cannot be avoided. Simple changes however can prove effective in tackling condensation dampness. Steps to consider are:

However, the most effective course of action you can take is:

Increase ventilation: This is required so that moist air produced can escape, simply opening a window will do. A suitable level of ventilation will allow this without making occupants uncomfortable by causing draughts and making the room cold. It may be quite difficult to strike the right balance. It is for this reason many houses have built in ventilation measures such as trickle ventilators and extractor fans.

Kitchen and bathrooms with severe condensation problems should not be draught proofed.

Heating: Condensation is most likely to be a problem in homes which are under heated. Try to keep temperatures in all rooms above 15°C as this will reduce condensation forming on external walls.

Insulation: Following these steps should significantly reduce any condensation dampness problems you may have. If a problem still exists, insulating your home will have a three fold value in tackling the problem through:

How much extra water do you add to the air in your home in a day?