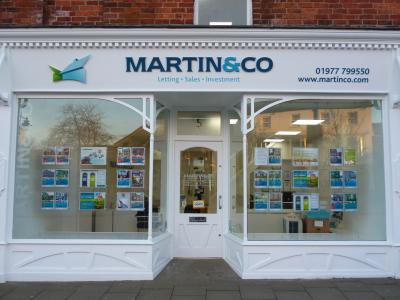 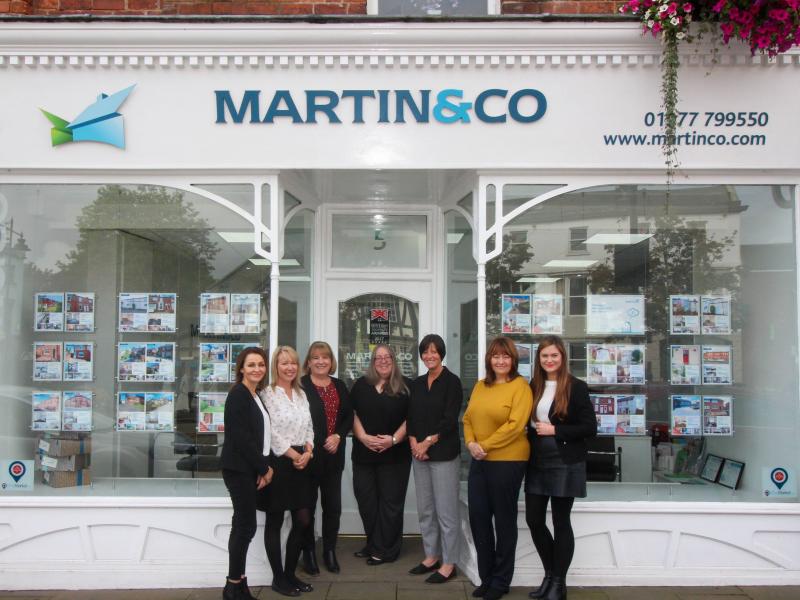 Social networking has taken the world by storm over recent years. Twitter now claims to have over 100 million users worldwide. With such a large number of users using this communication channel it’s vital that businesses keep up with their market. The majority of businesses are now waking up to the benefits of using social networking to communicate but few are utilising the tools available to them.

One example of a local company that is utilising social networking to communicate with their audience is Martin & Co. The UK’s largest letting agent already has a strong presence online with their www.martinco.com website but have recently taken their communication methods to the next level according to Martin & Co Pontefract franchise owner Michelle Stoppard,“Lettings is an extremely fast paced industry and tenants want information as it happens. Around 90% of tenants start their property search online and with Twitter we are able to communicate our properties to prospective tenants as soon as they are available. Our account is automatically linked to the Martin & Co website, meaning that we can deliver the information to them, saving them time and effort. As soon as a new rental property comes onto the market, our twitter followers are updated.”

“Twitter is just one of the marketing tools that we use to ensure that our landlords’ properties are let as quickly as possible, and in an industry where time is money it makes business sense. “However despite this we are certainly not ditching the more traditional methods. Everyone likes to communicate in different ways, whether it’s a face to face meeting, over the phone or by email. Social networking is just  another option that our customers have available to them.” concluded the Pontefract letting agent.

With the improvements in broadband and the ever growing number of consumers accessing the internet via their mobile phones, social networking looks set to stay. The question is no longer are you on Twitter, but why not?