What Would Brexit mean for the 109,300 Plymouth Property Owners? 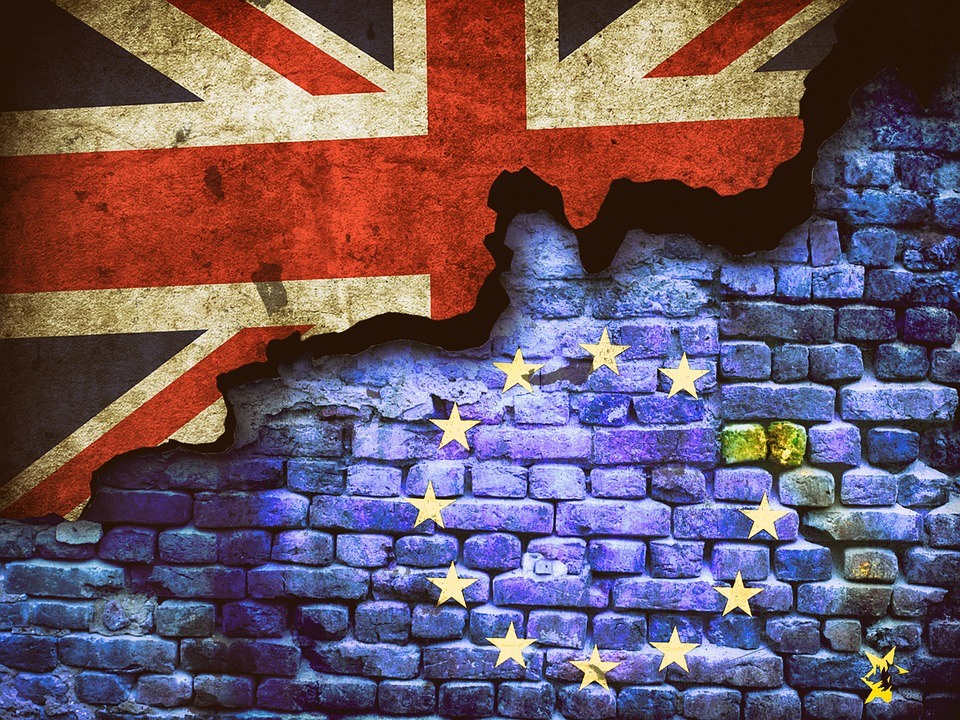 If you have read the newspapers, the Brexit debate seems to be focused almost exclusively on central London, but the impact on Marylebone, Mayfair or any part of Zone 1 London provides a distorted perspective for Plymouth.

On the run up to the vote on the 23rd of June, the ‘Britain Stronger in Europe’ camp are likely to focus on the threat to homeowners from negative equity, whilst the ‘Get Britain Out’ supporters will appeal to those that have been priced out of the property market with the prospect of a new era of inexpensive housing. There are arguments on both sides as to how Brexit might impact the market…

Housing supply set against demand will dictate pricing in the long term. During the period 2010-2015, net inward migration into the UK increased from around 225,000 to 350,000 people per year with 48% originating from within the EU in 2014. During the same period, the annual rate of permanent dwelling completion has remained fairly static at 150,000 new homes per year. In short, assuming an average household of 2.5, the UK’s house-building program is only just keeping up with net immigration. An exit from the EU might allow the government a better chance to stabilize housing demand.

Conversely, variation (in an upwards direction) in interest rates as a result of a Brexit, could theoretically see the cost of mortgages increasing. So whilst reduced demand might stabilize pricing in the long term, many will be unable to afford increased mortgage repayments, and therefore continue to struggle. It is interesting to note that around two thirds of landlords buy without a mortgage, and as such would be unlikely to be affected by these increases.

According to the Bank of England, 80.33% of all new mortgages taken out in 2015 were fixed rate. 44% of all UK mortgagees have a fixed rate mortgage, but 56% do not. For those not yet on a fixed rate, it may be a prudent time to discuss locking-in to hedge against Brexit and interest rate volatility.

Here at Martin & Co Plymouth we put a lot of stock in understanding the wider picture in the property market as a key component of safeguarding our landlords’ greatest investments – their portfolios. Landlords and homeowners wanting to discuss their property investments are welcome to visit our offices on Mutley Plain or visit our website.