5 Reasons Why To Rent in Nottingham.. 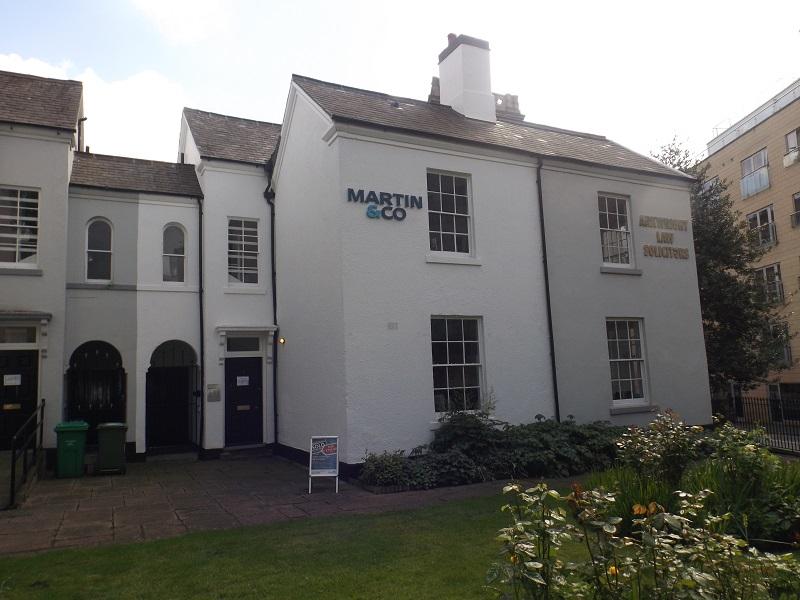 Renting a property itself is a big decision, but choosing the area itself is even bigger. Nottingham is a place where people would like to live and this can be for a variety of reasons... Here’s our top five reasons to rent in Nottingham -

-1- Nottingham’s most famous son and the world's favourite folk hero Robin Hood was from the heart of England, Nottingham is now a cosmopolitan major UK city full of attractions associated with the medieval tales and ballads.

-2- Capital for shopping, british-based fashion designer Paul Smith was born in Nottingham and opened his first shop in the city in 1970. Nottingham also has a number of unique boutique’s so you’ll be sure to catch a bargain.

-3- Michelin style restaurants and VIP clubs in Nottingham are nationally recognised by some of UK’s favorite celebrities and footballers, you’ll never know who you might bump into. The Corner House which includes a comedy club, nightclubs, cafes, restaurants, health and beauty, fitness, and live music venues attracts over 4.5 million visitors per year.

-4- Nottingham transport links are easily accessible for all commuters coming in and of the city , whether it’s a train, bus, tram, taxi or park and ride.

-5- The city has enough cultural excitement for everyone to enjoy, this includes cutting edge art, theatre, music and dance. With venues such as the Royal Concert Hall, Theatre Royal and the Capital FM Arena, the diverse range of shows offers the very best in family entertainment.

Check out our properties listings online, we have new properties added daily with fantastic offers and deals or call us on 01158533230..