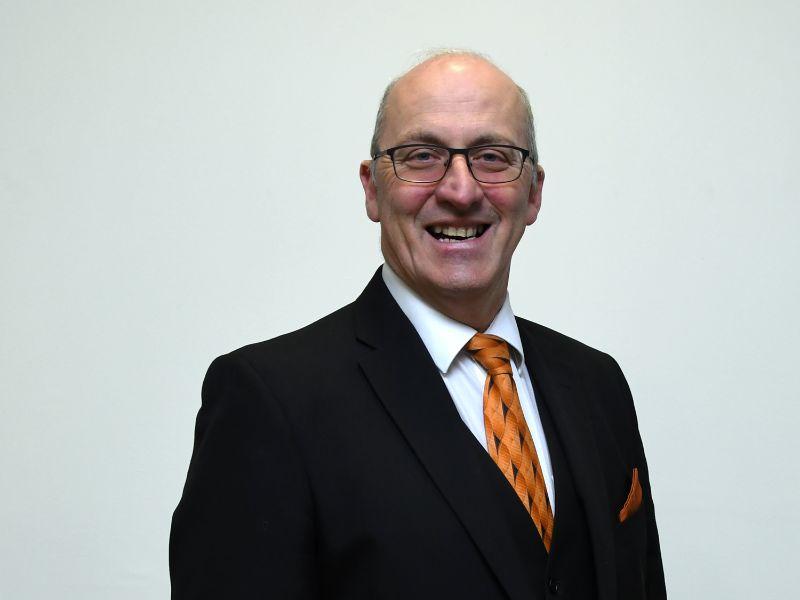 Planning permission has been secured to double the size of the Screwfix distribution centre at Trentham Lakes.  Screwfix Direct submitted proposed plans earlier in the year to build a new warehouse and offices which now these plans have been approved could create more than 300 jobs.

The plan is to build a 28,000 sqm warehouse at Trentham Lakes and the firm claims the warehouse, will safeguard the 431 jobs of their current employees, as well as directly creating an additional 107 full-time jobs, with the potential for 200 more in the future.

Screwfix say “The development is necessary to consolidate and expand upon the existing Screwfix operations at their Trentham and Marchington sites.”

"The decision to expand the existing Trentham site was taken after a UK wide search, as well as considering the extension of a number of other group warehouses across Europe.

"It will allow for the merger of the two sites, thereby safeguarding 431 jobs and directly generating an additional 107 full time jobs at the one site, with the potential for 200 additional jobs going forward.

"As such, the development will contribute significantly to local job creation."

This is a real boost to the local economy especially after all of the job losses at npower, it’s nice to have some positive news.

The £18 million investment will include warehouse space, offices and enclosed loading facilities and works on the extension are expected to be completed in summer 2015