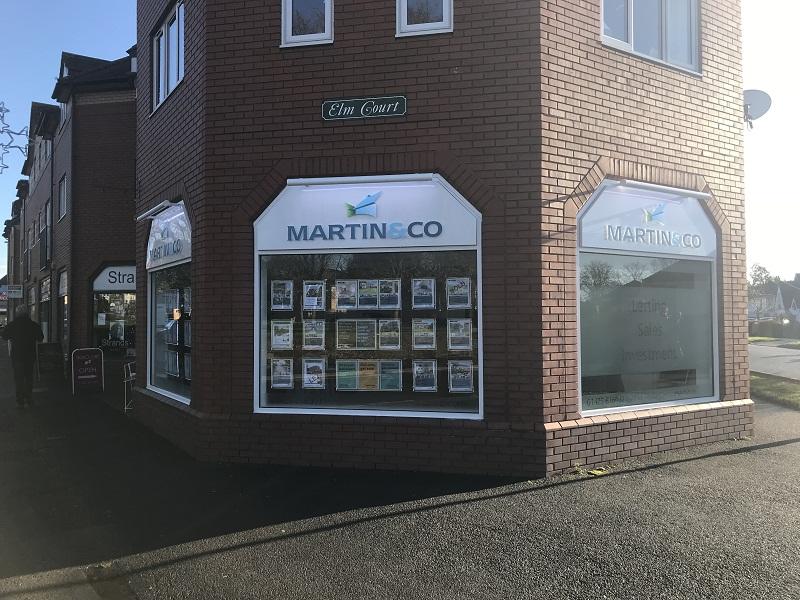 Mike Ellis and Becky Troisi from the New Forest franchise of Martin & Co - the UK’s largest dedicated letting agency, attended the company’s national conference on Saturday 26th
November 2011 to share in a celebration of a multiple award winning business and a record year for the franchise.

“Since I have been with Martin & Co, it seems every year is a record year but this year’s growth is extraordinary,” commented Becky Troisi.

Managing Director, Ian Wilson commented: “We are very
fortunate people indeed because every year has been a record year for us, for sixteen consecutive years since we started franchising. We expected tough trading conditions in 2011 but in fact twenty three new franchise owners have joined the brand and of 22,000 lettings achieved so far this year 8,000 are properties that we have never let before. Our investment in the website www.martinco.com and 21st century
on-line technology is really paying dividends, and we will finish the year with our managed portfolio pushing toward 26,000.”

Mike Ellis added, “It’s great to be part of a business success story”. “We knew we were having a good year, with record numbers of successful lettings, but it’s great news to hear the level of growth the company has achieved and be part of that
success.”

It’s been a good November for Martin & Co having triumphed
at “The Negotiator Awards” by winning Franchise of the Year for the second time. Martin & Co won gold for “Best Large Letting Chain” at the ESTAS awards 2009, winning the silver award in 2010 and 2011.

In a highly competitive market and with the challenges of the economic climate just keeping a business afloat can be a tall order, but with over 16 years franchising experience behind them Martin & Co is on the right road to continue to build on its reputation and win further market share.