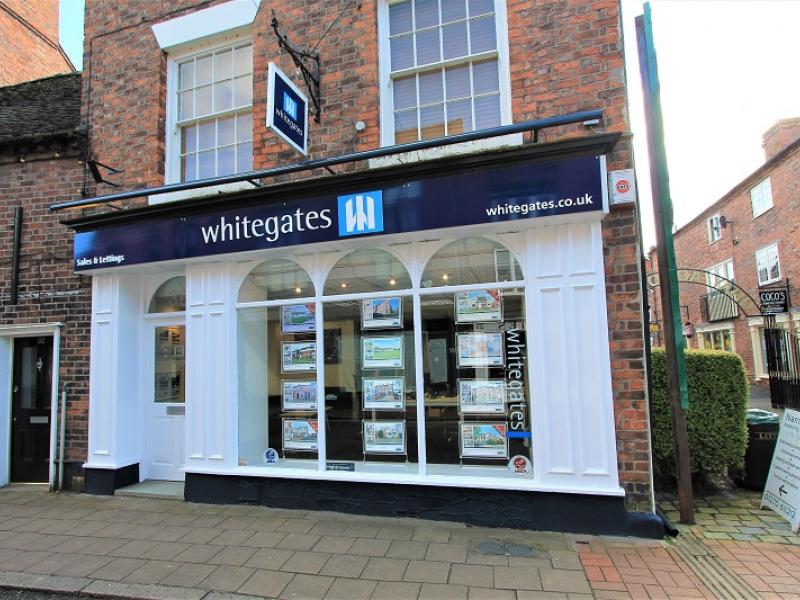 Nantwich Show is the biggest single day agricultural show in the whole of the UK and one of Europe’s biggest cheese shows, with well over 3000 varieties of cheese on display.

‘The Nantwich Show puts the town and the whole area on the map, and is also a longstanding local tradition. It is also very important to the local economy, and the agricultural sector in particular. Many of our clients are from the farming community, and of course we derive all our income from the local economy and local people. We have always tried to support and pay back the South Cheshire and North Shropshire communities for the commitment that they have given us, and which has resulted in us becoming the dominant letting force in the area.

On top of that, we are very much a locally owned business. Both Directors live here, and both families have a long history of involvement and service in this community. My father was recently Mayor of Nantwich, and my mother is heavily involved with the local WI. By supporting events such as this, it is like carrying on a family tradition!’