The Silkmen at Wembley!!!!! 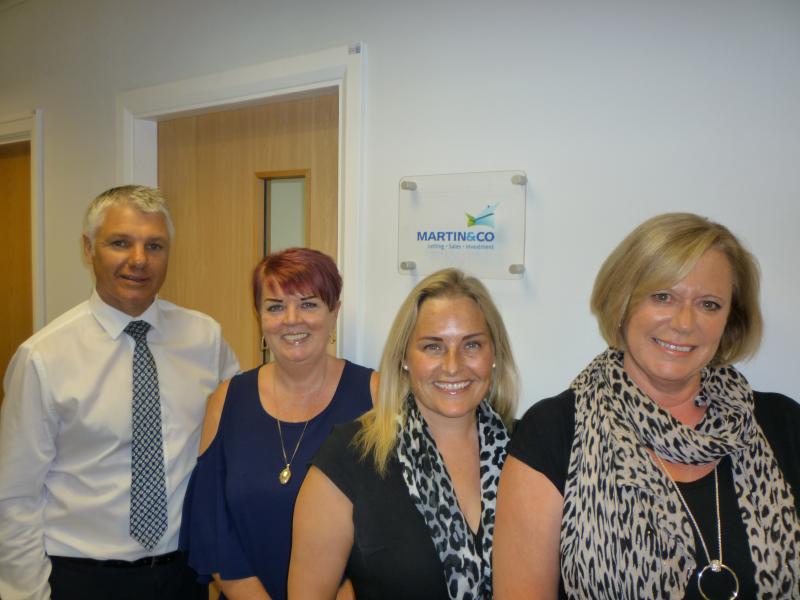 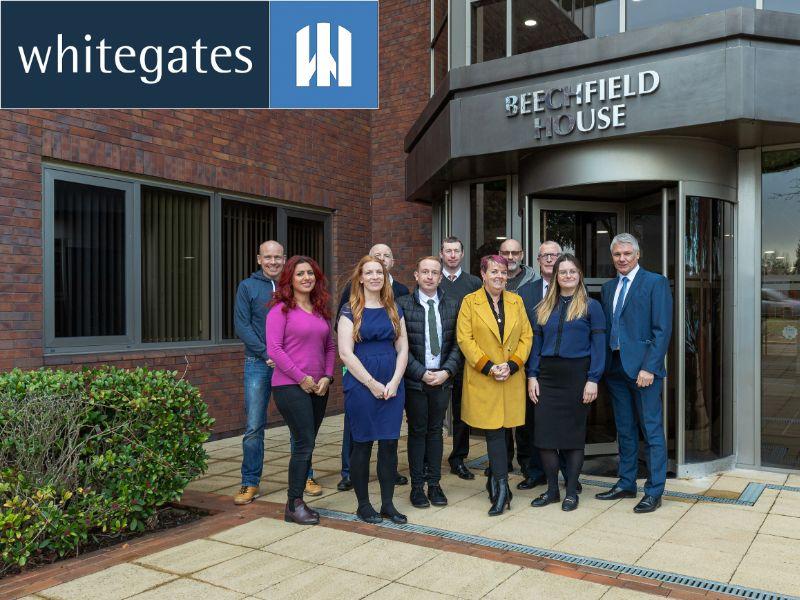 A massive congratulations to John, the players and everyone at Macclesfield Town as the Silkmen pull off a fantastic victory at Prenton Park beating Tranmere Rovers and book their place at Wembley once again.

It's a very proud moment for John having represented the club as a player at Wembley and he will now be leading his team out as the Manager on Sunday 21 May 2017 against The Minstermen of York City.