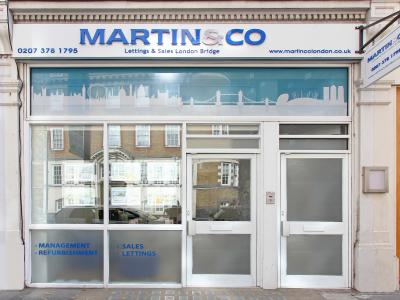 Martin & Co, the UK’s largest single brand residential letting business, will start trading on Aim before the end of the year as it seeks to take advantage of a “fragmented” but growing market for rental properties.

The Bournemouth-based company hopes to raise £15-17m from the flotation, and expects to be valued at around £30-35m. With anticipated year-end pre-tax profits of £1.92m, the company would be trading at an earnings multiple of just over 15.

Martin & Co will release shares worth up to 50 per cent of its value. Ninety-five per cent of the company is owned by its two founding partners – Richard Martin and Kathryn Martin, while chief executive Ian Wilson owns 5 per cent.

The flotation represents a part exit for the two founders, although all owners will retain a holding in the company after flotation, which is to be managed by broker Panmure Gordon. The agency has a 1.7 per cent share of the overall letting market in the UK. Although this figure is small, it is the largest business in the sector, underlining how fragmented the market is.

Mr Wilson said the company is likely to pursue acquisitions of smaller rivals. “In a fragmented marketplace there’s always someone who can come in and consolidate.”

For Mr Wilson, the trend towards digitalisation ties in to the possibility of consolidating the letting market. “I think there will be consolidation in the market – it’s getting more sophisticated, you need proper training, you need digital and social media expertise,” he said. “It’s no longer enough to stick an advert in the local paper.”