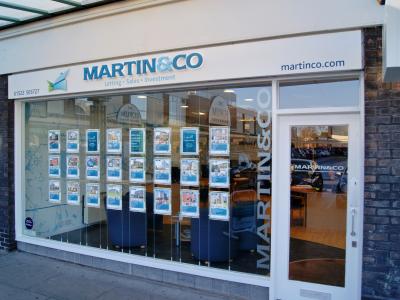 Rental rates on Lincolnshire property are second-cheapest in UK

PEOPLE renting properties in Lincolnshire are enjoying some of the cheapest rates in the UK.

Rentals in the county are the second-cheapest in Britain, according to research by Endsleigh insurance company.

The most expensive places outside London were Aberdeenshire, Middlesex and Surrey.

Its study looked at rental prices since 2009. And only Selkirkshire in Scotland offers cheaper rates.

Rented properties in Lincolnshire go for an average of £459 a month.

This compares with the most expensive area in the survey, London, which has an average cost of £1,271 a month.

Rented properties in Lincolnshire cost £204 less per month than the national average.

Despite the low prices, Endsleigh said there was good news for landlords as well as tenants, as the rental market remained buoyant during the recession.

Carlos Thompson, Endsleigh's head of business development, said: "The increase in cost of renting across the board shows that, despite the recession, the lettings market has remained strong, which is great news for landlords and letting agents in Lincolnshire.

Take a look at our properties available NOW!