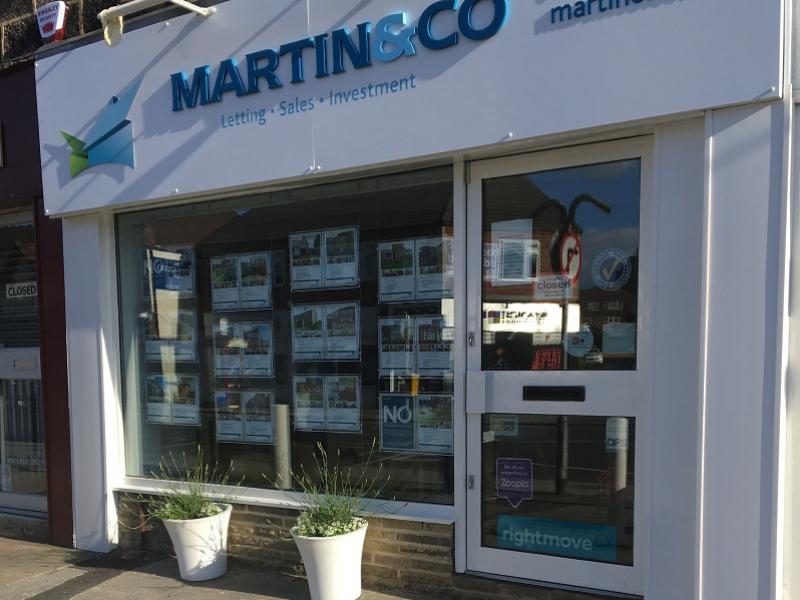 As Christmas fast approaches, it is a time when we feast on a variety of festive treats and spend too much on our nearest and dearest. But while we are eating our leftover turkey sandwiches and snuggle up in front of the fire with a glass of Baileys (or two), spare a thought for the families and children around the world who aren’t as fortunate as us. For them, Christmas is just another day in the year.

Martin & Co Horsforth are supporting the Save the Children charity this Christmas and will be sporting our favourite Yuletide sweaters to raise money. Save the Children is a registered charity that was founded at the beginning of the 20th Century by two sisters who wanted to protect the rights of children who were suffering the effects of the First World War.

Save the Children was not expected to be a long term organisation but it is now the first point of contact for any global emergency when vulnerable children are at risk. Save the Children became a recognised relief agency and provides food, clothing and money quickly when needed. In 1921, the organisation was able to feed over 650,000 people for only one shilling per person (5p to you and me).

During the Second World War, Save the Children set up nurseries for young children who had been evacuated from cities, whose parents were working in wartime industries and also air raid shelters for older children who would often play near unsupervised bombsites. Save the Children then began planning post-war work in 1942 and branched out to Asia and Africa to support child welfare. They set up various health centres and welfare centre whilst still focusing heavily on the children affected in Europe by the Second World War.

In the 1980’s Save the Children concentrated on the disastrous famine in Ethiopia which claimed over 1 million lives. When a drought wiped out the harvests, the country could only produce 6.2 million tonnes of grain per year, this was one million less than required to feed and sustain the country. By the summer of 1984, tens of thousands of people were starving to death. Save the Children organised TV coverage of this heart breaking event to gain public attention. Donations increased massively so Save the Children arrived with food, water and health services for people who were affected by the famine. Save the Children is still working closely with Ethiopia which is one of the poorest countries in the world. They are continuing to improve education and manage the poor health services.

More recently Save the Children responded to the Asian Tsunami in 2004, the aftermath of the Pakistan Earthquake in 2005, the massive quake in Haiti which devastated lives and left many children orphaned and many other events which are often not brought to the public’s attention.

Save the Children are continually trying to better the lives of children around the world and this is why Martin & Co Horsforth want to help as much as we can. We will be offering Christmas treats from our office for small donations and sporting our festive themed pullovers on the 12th December. Hopefully we can get the boss in an especially eccentric, sparkly woolly sweater (hehe). You can donate by simply texting TEAMMARTINCO to 70050 to donate £2. Alternatively you can contribute by visiting http://jumpers.savethechildren.org.uk/ This year the government will match whatever you donate! We appreciate Christmas is a time when you may feel financially stretched but whatever you donate will make a difference. Look out for more information over the next few weeks!